An exhibition was held to mark the closure of Maryburgh Primary School in order to reflect its history, dating as it does from 1864 as a Free Church School and from the 1872 Education Act as a “public” school until its closure on Friday 29 June 2012. 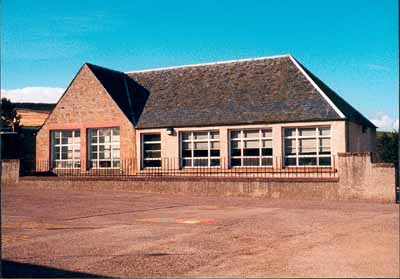 RCHS has been given the undernoted photograph, and names of the players, by John Fraser.

Can You Help with Information? It would be good to have information about this football club. If you are able to contribute, please send details via our contact form or post them to Ross and Cromarty Heritage Society, Maryburgh Amenities Centre, Back Road, Maryburgh, IV7 9DS.
Contact us 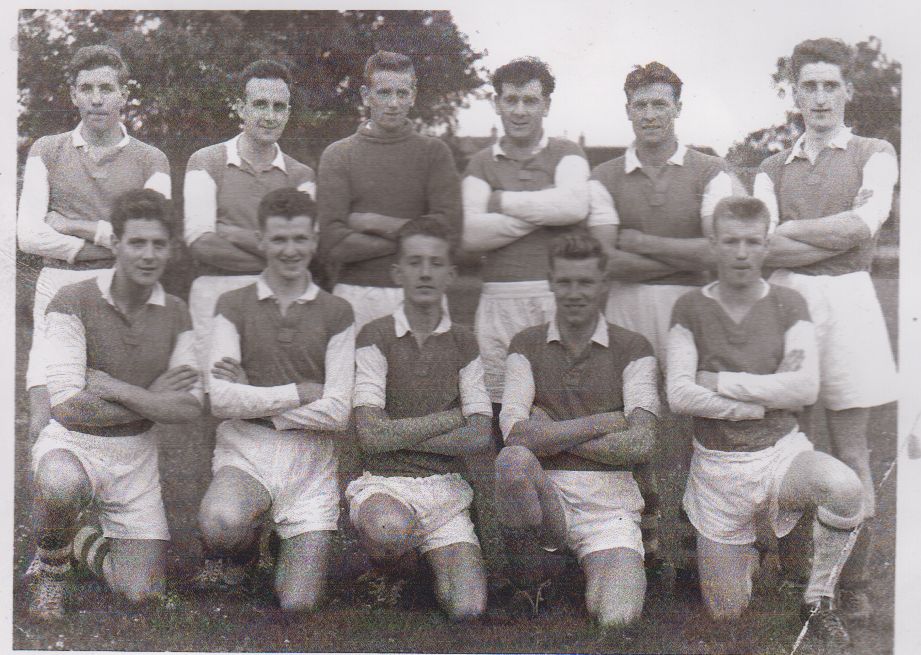 On 20 June 2017 Lieutenant Colonel Andy J Mackay, MBE, returned to his home village in the week before his retirement from the Army after 38 years’ service.

Lt Colonel Mackay had left Maryburgh as a 16 year old to join the Army and worked his way through the ranks without going to Sandhurst for officer training. Another Ross-shire man following in the footsteps of Major General Sir Hector Macdonald.

The event was the opening of a special community garden honouring all war dead. This was the idea of Tom Thomas, a member of Maryburgh Community Council, to turn a neglected piece of ground close to the Amenities Centre into a memorial garden. In this Tom had the practical support of volunteers, including Sean Mackenzie, David Robertson, Ian Gray, Carol Harvey, Eilidh Green and Liz Sinclair. Plants and compost were funded by donations from Dingwall and Beauly branches of the Royal British Legion, as well as Santander.

Villagers were piped to the garden by Neil Mackay, and Lt Col Mackay took the salute during a minute’s silence, prior to Rev Alec Stewart, Free Church minister in Maryburgh, conducting a short service of dedication.

Since 2001 people from Maryburgh/Conon, and their friends from the surrounding district, gather in Maryburgh Free Church hall each October-November to check and supplement shoeboxes of small gifts donated to Blythswood Care for the benefit of disadvantaged people in (mainly European) countries with fragile economies. 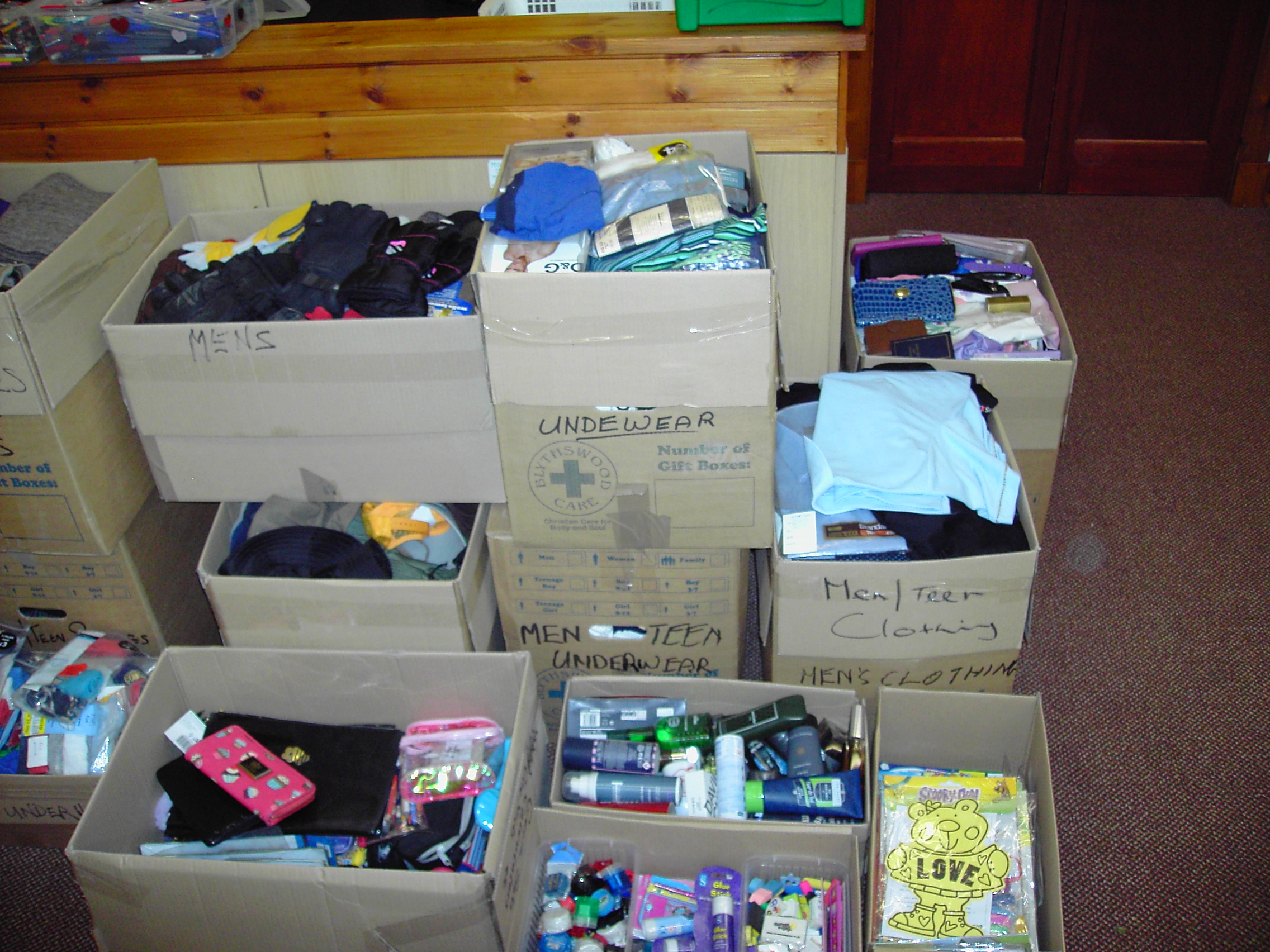