People and Places in Ross and Cromarty through time

Rich in culture, people, music and history.
Where better to spend endless hours finding out about our wonderful area.

The Communities of Ross and Cromarty

In 1975 the Highland Regional Council was formed and was split into different districts.  As a result one of the newly formed districts was Ross and Cromarty.  So, this district was made up of 36 communities.   So, Ross and Cromarty Heritage looks at each of these communities.  Firstly, we look at its history.  Secondly, what about the folk who live there?  For example, what jobs did they do? And, what did they do when they weren’t working?  Importantly, what buildings did they leave behind? In addition, what impact did they have on their environment? So, each community has some interesting places such as the building in the area so we look at those too. 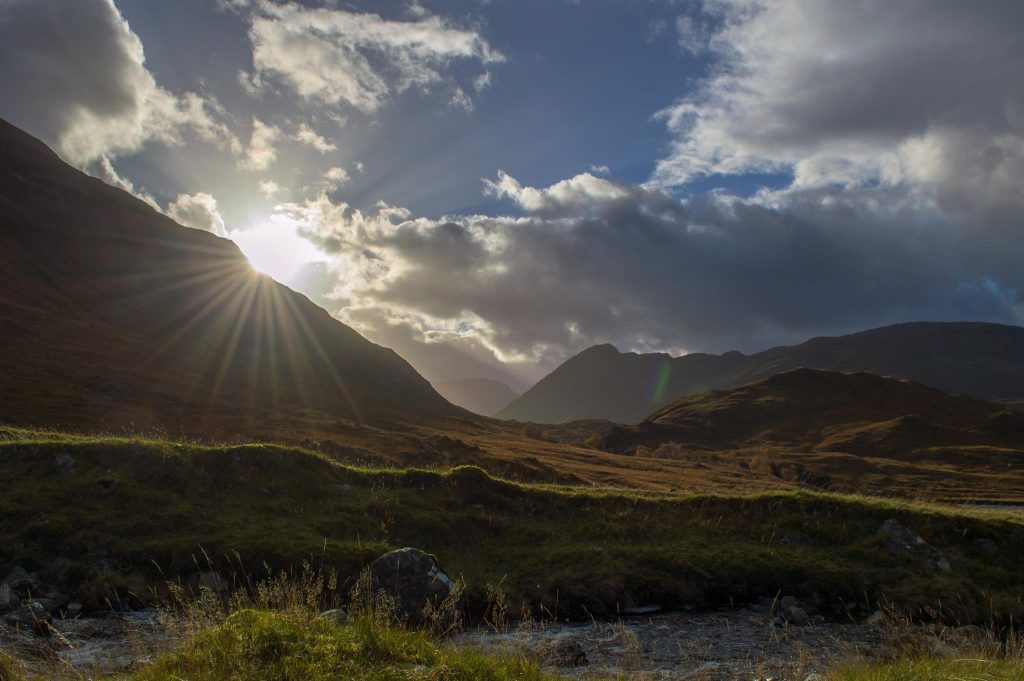 The county of Ross and Cromarty covers some 3080 square miles and, unlike most of Scotland’s counties, spans the country from the Atlantic on the west to the North Sea on the east. It is a physically spectacular county with a rugged, indented coastline and mountainous interior. With only around 20% of its landmass comprising the lowlands of Easter Ross and the Black Isle, it is one of the most mountainous counties in the UK.

the history of Ross and Cromarty

On the 25th. May, 1790, Sir John Sinclair, Baronet of Ulbster in Caithness, wrote to over nine hundred Parish ministers throughout Scotland asking them to contribute to a Statistical Inquiry. The 1st Statistical Accounts included Parishes of Ross and Cromarty and is probably the first complete written record of the area.

To find out about the past, follow this link 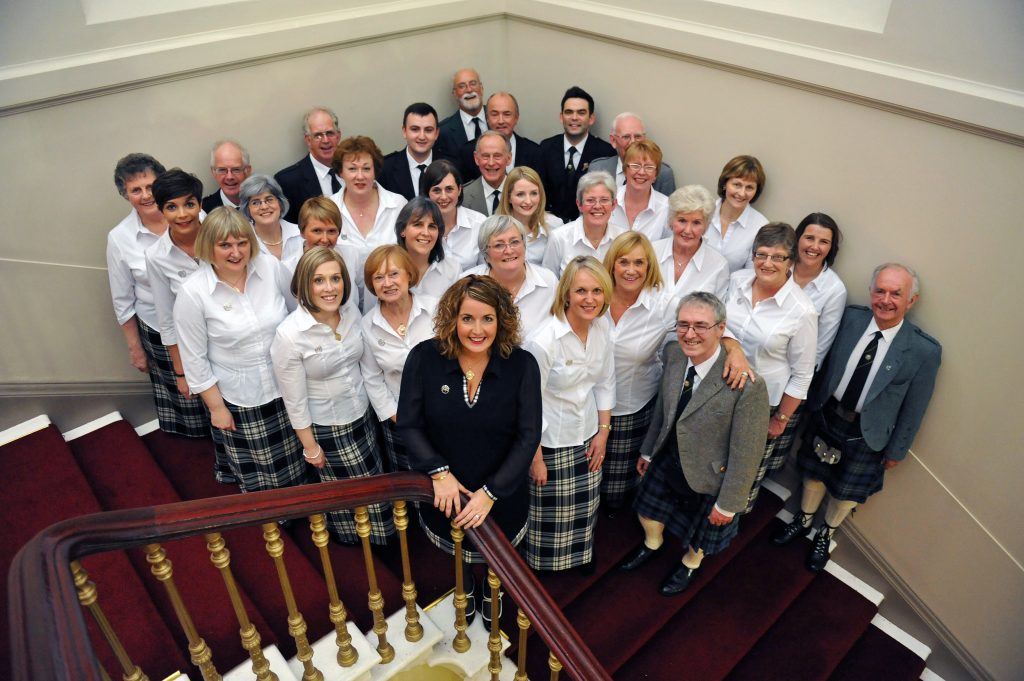 The Culture, Social life and Places

The Ross and Cromarty area has a diverse highland culture. This website contains a snapshot of folk, their social activities, education and places were they lived.  Social activities include sport such as curling and football, but also opera, drama clubs and music. Highland culture also includes writers such as Neil Gunn.

The Work in Ross and Cromarty

The area is mainly rural, over the years many have worked in agriculture and fishing, but other industries are also represented within these pages including engineering, power generation and tourism. 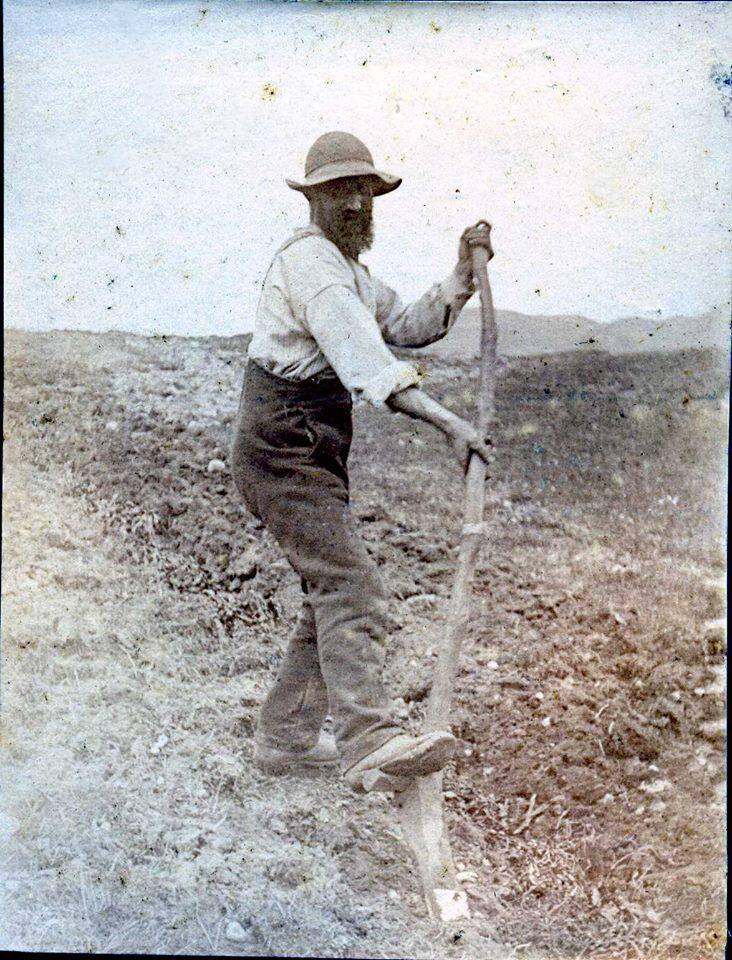 Click here to find out about work in area This project has been supported by the Forbes Fund, the Dingwall Ward Common Good Fund and ongoing support from various other sponsors.