The Oure Burn, now running under the road bridge at the north east end of the village formed the march between Brekanord on what is now the Kildun side of the road with Balblair to the south west as far as the river crossing at Conon. On a map dated 1832 a ford is shown running diagonally across the river between what are now the sites of the road and railway bridges and a ferry across the quieter and deeper water upstream. This ferry was known as the Scuddell Ferry and is believed to derive from the Gaelic “Sgudale” meaning offal. As far back as 1637 this ferry was the subject of contention between neighbouring proprietors as to its ownership and rights in the collection of fares. The icehouse in the vicinity of the ford, and until recently near the old road bridge, would appear to confirm that fish gutting took place near the crossing and travellers were subjected to the offensive smell of such operations. History seems to repeat itself with modern fish-processing which took place on the Conon side. These crossings were eliminated by the opening of the road bridge constructed by THOMAS TELFORD in 1809 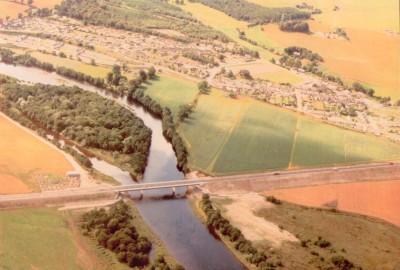 In 1852 Land reclamation embankments were built along both sides of the River Conon Estuary. The above photographs illustrate the line of these embankments which are clearly depicted by the purple flora. 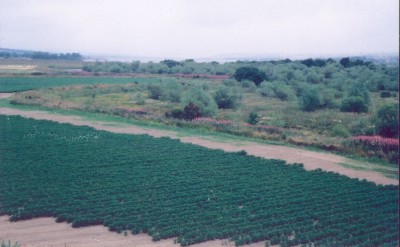 On a Saturday afternoon in December 1966, the local Girl Guides’ Christmas Party was in full swing, when to everyone’s utter amazement, a voice advised that everyone should prepare to go home because the River Conon had burst its banks and the lower part of the village was being flooded. 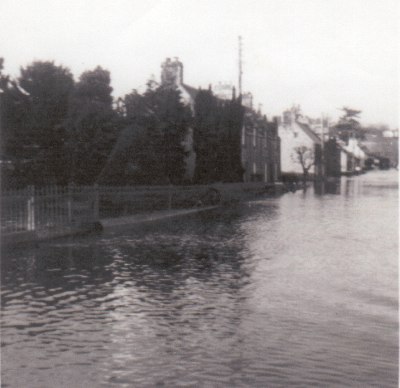 Fishing on the River Conon

The River Conon flows east between the villages of Maryburgh and Conon Bridge before discharging into the Cromarty Firth at Dingwall. In past times, the river was navigable as far as Brahan for small sailing vessels such as luggers and the remains of the old harbour can still be seen at Brahan. Nowadays the river is reknowned for its fine fishing for both salmon and trout. 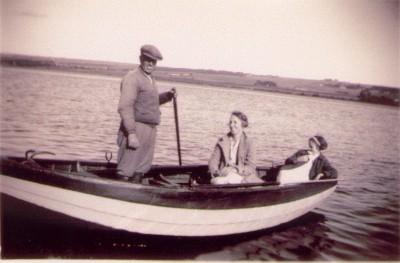 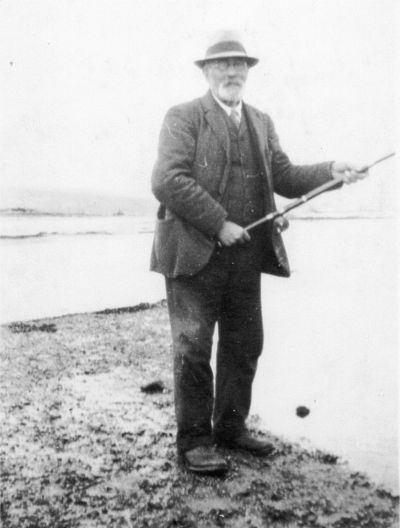 Loch Ussie and its surrounding area is classified as a Site of Special Scientific Interest because of its unpolluted, food-rich waters. The area supports many species of rare plants and most of the animal species that you would expect to find in this type of habitat.

Local legend claims that the loch was formed when, just before he was dragged off to be executed, the Brahan Seer threw his “stone” to the ground. Water started to flow up through the hole in the centre of the stone to form the loch.

Geologists tell us that the loch was formed at the end of the last ice age about 10,000 years ago. 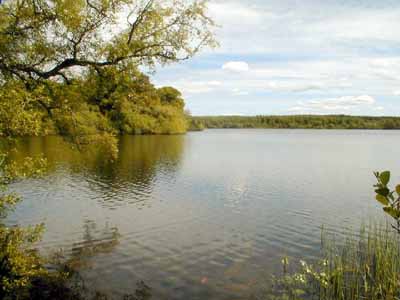 Maryburgh is home to a wide range of animals.  This includes deer and this cheeky wee red squirrel doing its “shopping” in a local feeder. 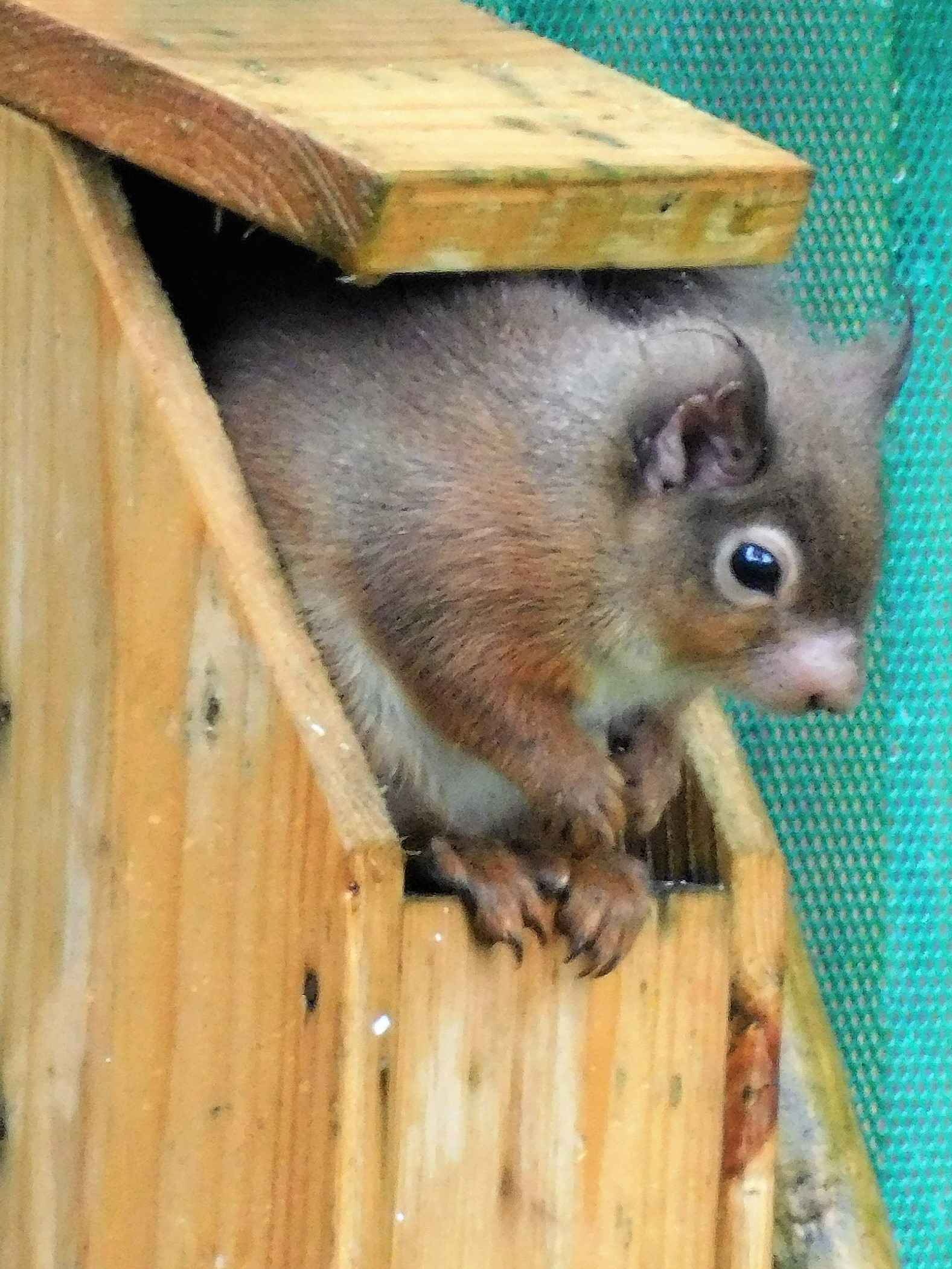 The River Conon and its Tributaries 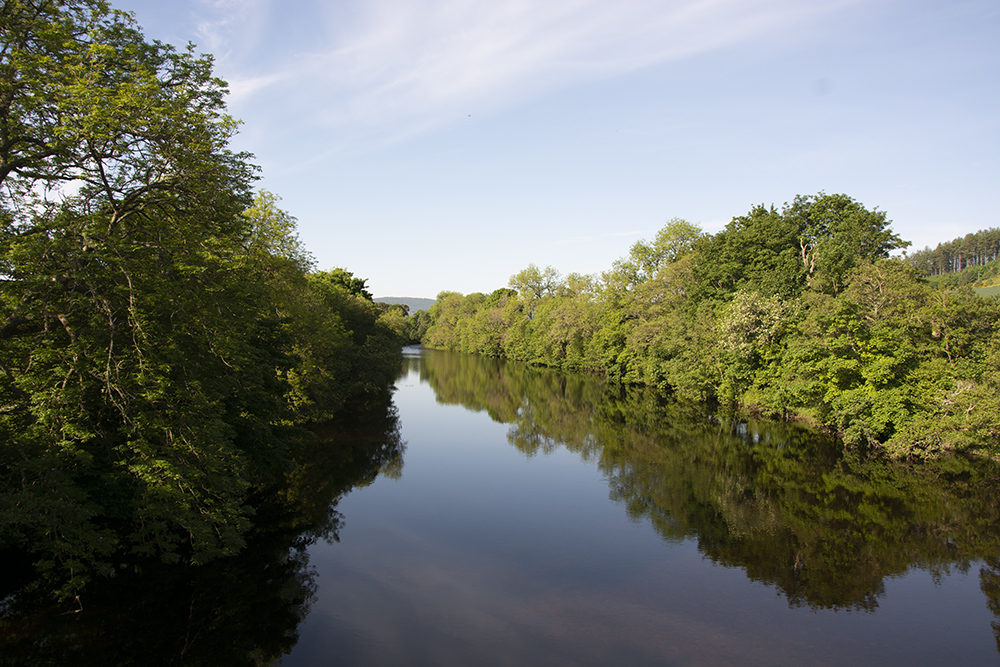 Read about the variety of bridges that have connected these two communities over the years. 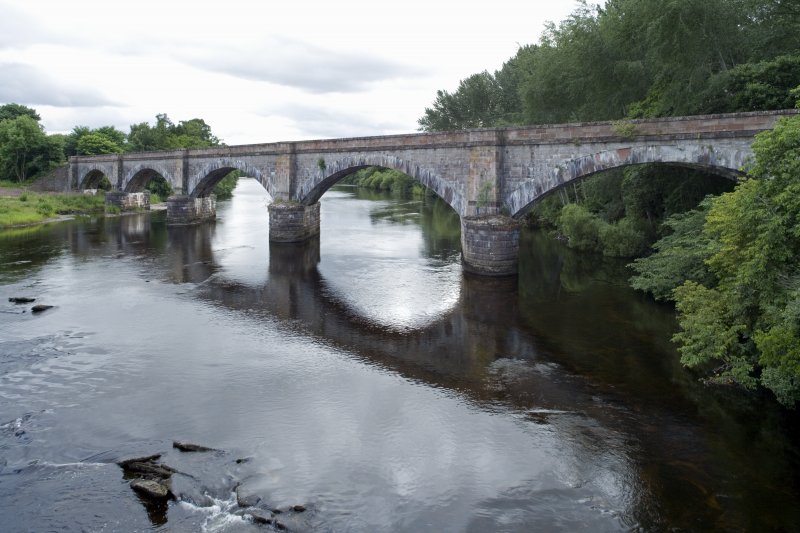