Aird Farm house is a new-build constructed after a fire which destroyed the original 19th century farmhouse. Actually a croft despite its large size, one of the only two in Badachro, its fields running down to the bay were cultivated until 25 years ago. Until 1969 the road to Aird Farm was a sandy farm road which stopped there. Now known as “Lochside”.

The original building was for many years a legendary guest-house run by “Grannie” Graham, a WW1 widow, mother of Mrs Mackenzie, Heatherlie (see below). 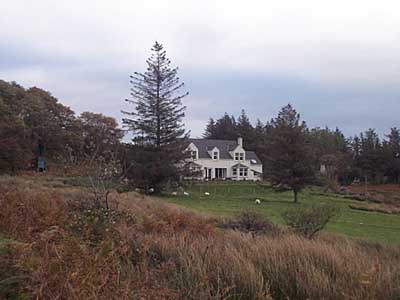 Built about 1840 as a fishing station with two large jetties in front. The ground floor was used as a store for fishing gear, nets etc., and salt. The upper floors provided accommodation for the fish merchant and workers. An excellent well exists about 20 feet along the shore, which provided fresh water for the many fishing boats, which frequented the bay. 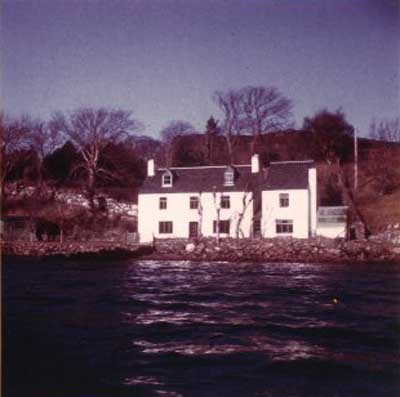 Built at the turn of the century by a retired Englishman Mr. Rudd, who was a generous supporter of the community. It was he who built the weir on Badachro loch to improve the fishing. The house was later run as a guest house by Mrs MacKenzie. 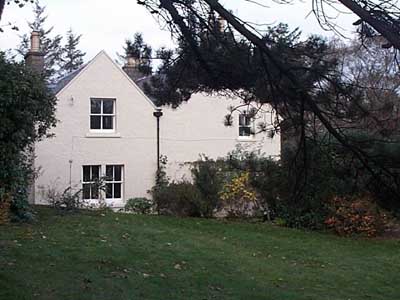 Built about 1840 as a merchant’s house in association with the jetty. 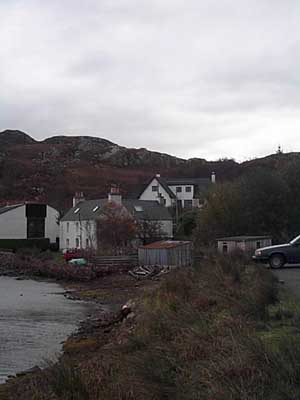 House on Dry Island. Owned by Ian and Jess MacWhinney. A footbridge can be seen to the right of the house from the mainland. They are the only residents on the 1.5 acre island. Formerly the building was used as a fish-curing station run by Ian’s forbears and supporting 50 workers. (Miss Maggie MacKenzie, Sunnyside, Gairloch.) 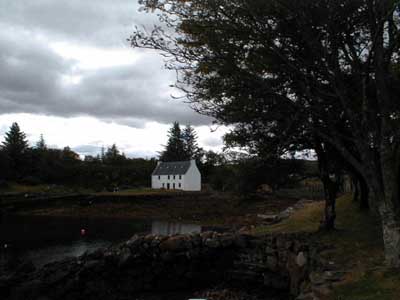 At the western edge of Badachro, occupied originally by Mr. Dingwall who had been the gardener at Shieldaig Lodge. Latterly owned by his son (Willie) who was the local postman. He used the present corrugated iron building next the road, which had previously been the tailor’s shop, as the new post office. The post office has now closed. 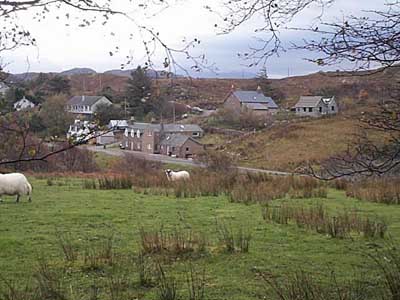 – “An Tigh Dige” – was built in 1738, and was the first slated house in the area. Following an extension in 1904 it doubled its size. The summer residence of Mr John MacKenzie, Laird of Gairloch. Built for Alexander MacKenzie of Gairloch and his wife (and cousin) Janet MacKenzie of Scatwell, in 1738. 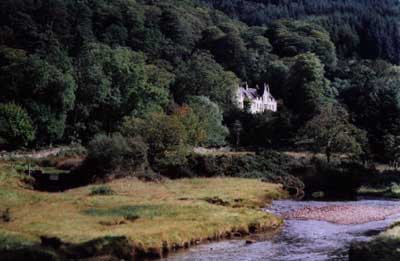 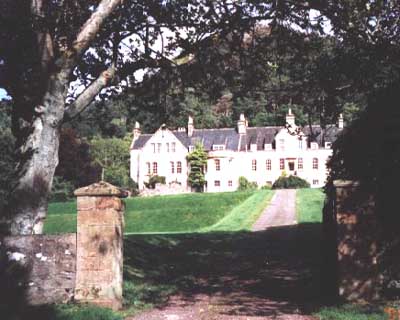 The property of Flowerdale Estate. The date is thought to be c.1730’s. The cottage has stepped gables and stepped detail above the windows. 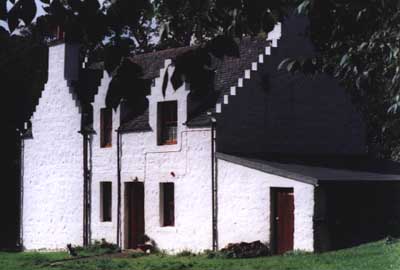 On the shore is the largest house standing by itself with a stone quayside, part of the fishing activity which took place in Badachro. Inland is a row of five cottages with gardens in front and fields around which were cultivated. People involved in the fishing trade occupied the cottages. At the top end of the cottages is a corrugated iron building, which was the school. 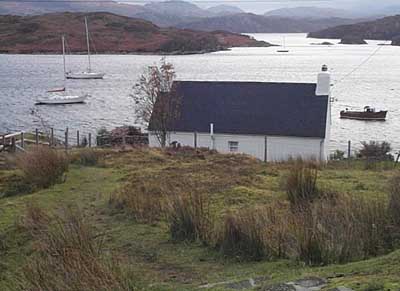 This is only a small example of the residential premises that are in the Gairloch area.  Please look in the photograph album for more properties.

There were some errors in the text associated with certain photographs, uploaded several years ago, and RCHS is grateful to Veda Franz for detailing necessary corrections.