Standing by the side of the road to Gairloch from Poolewe, it was so named because women who had walked barefoot over the hills to church at Gairloch, used to stoop at it to put on their shoes and stockings before entering the village. 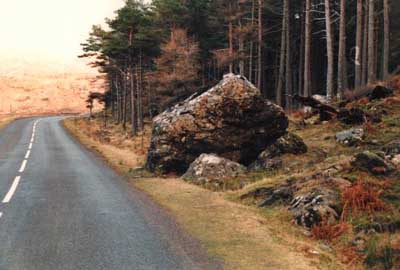 At the top of the jetty is an original store, which has a plaque on it recording the death by drowning of Alexander Mackenzie of Dry Island. He was the grandson of Mr Mackenzie who owned the Curing Station on Dry Island. (“The Cooper”). 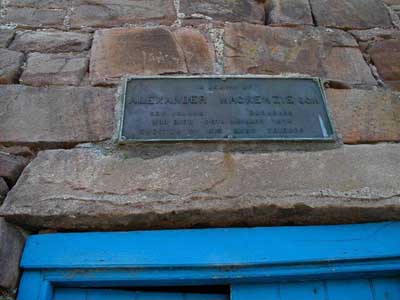 The memorial, which is situated adjacent to the A835 on its West Side, near to the old burial ground in Gairloch, is in memory of John Mackenzie, piper, poet and author. The inscription reads: “In memory of John Mackenzie who composed and edited “The Beauties of Gaelic Poetry, and also compiled, wrote, translated, or edited, under surpassing difficulties, about thirty other works. In grateful recognition of his valuable services to Celtic literature this monument is erected by a number of his fellow countrymen. 1878.” 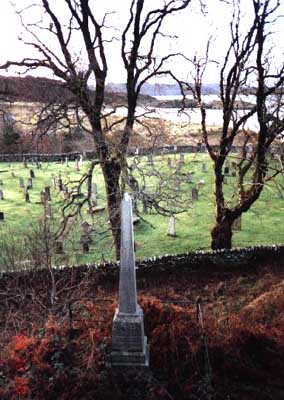 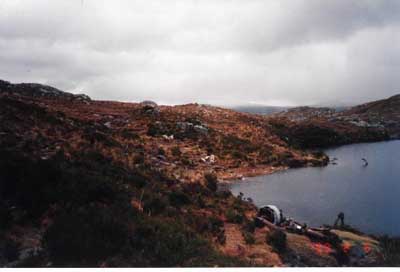 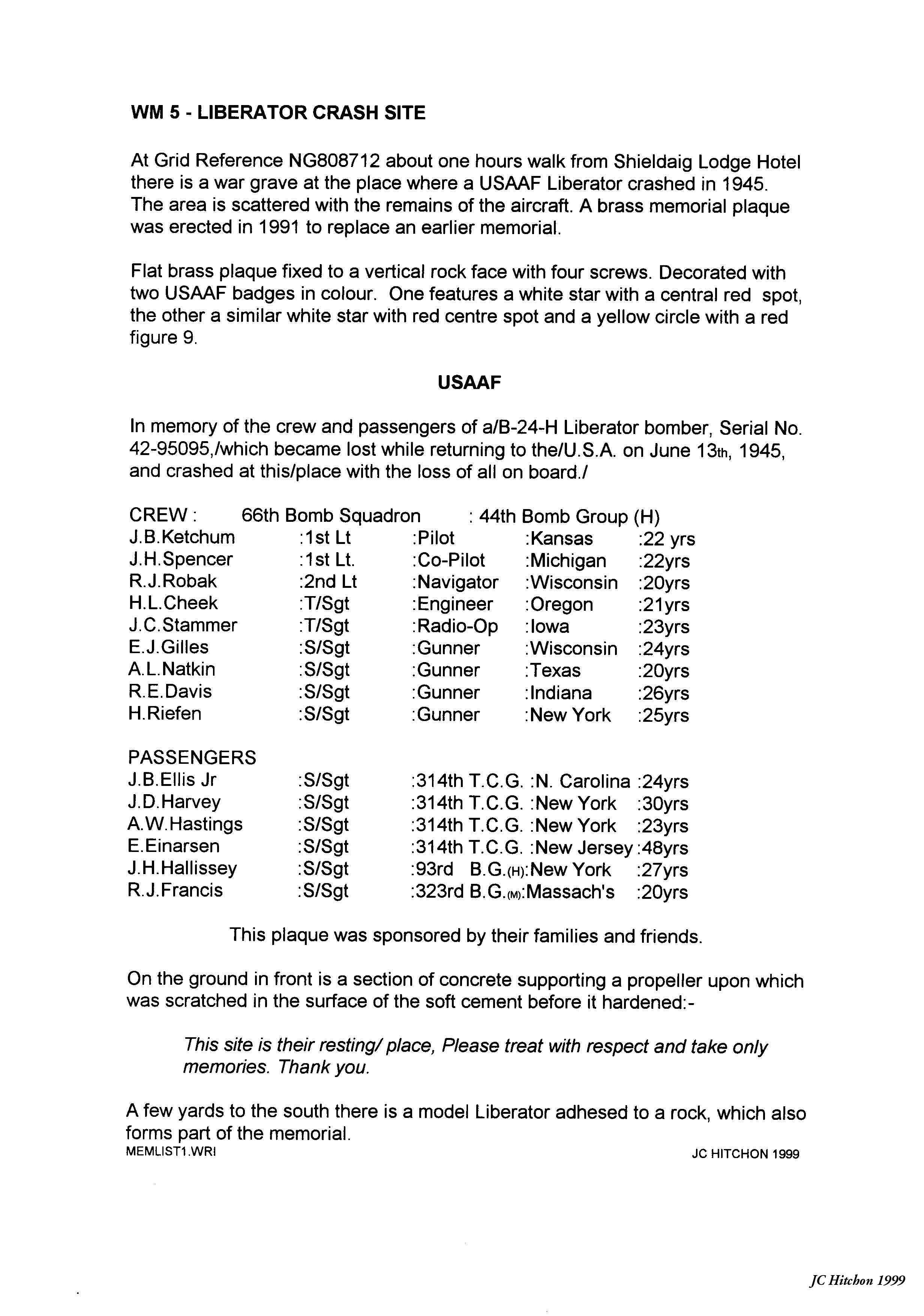 Coat of arms constructed for Alexander and Janet MacKenzie in 1730, the year of their marriage, and placed over the centre-winnowing door of Flowerdale Barn, also erected that same year. Their initials and date are on the left door lintel. 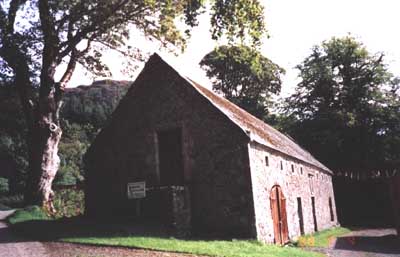 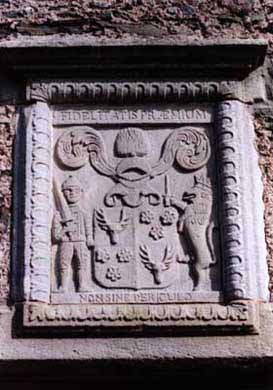