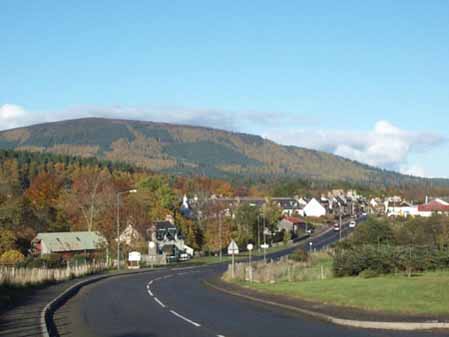 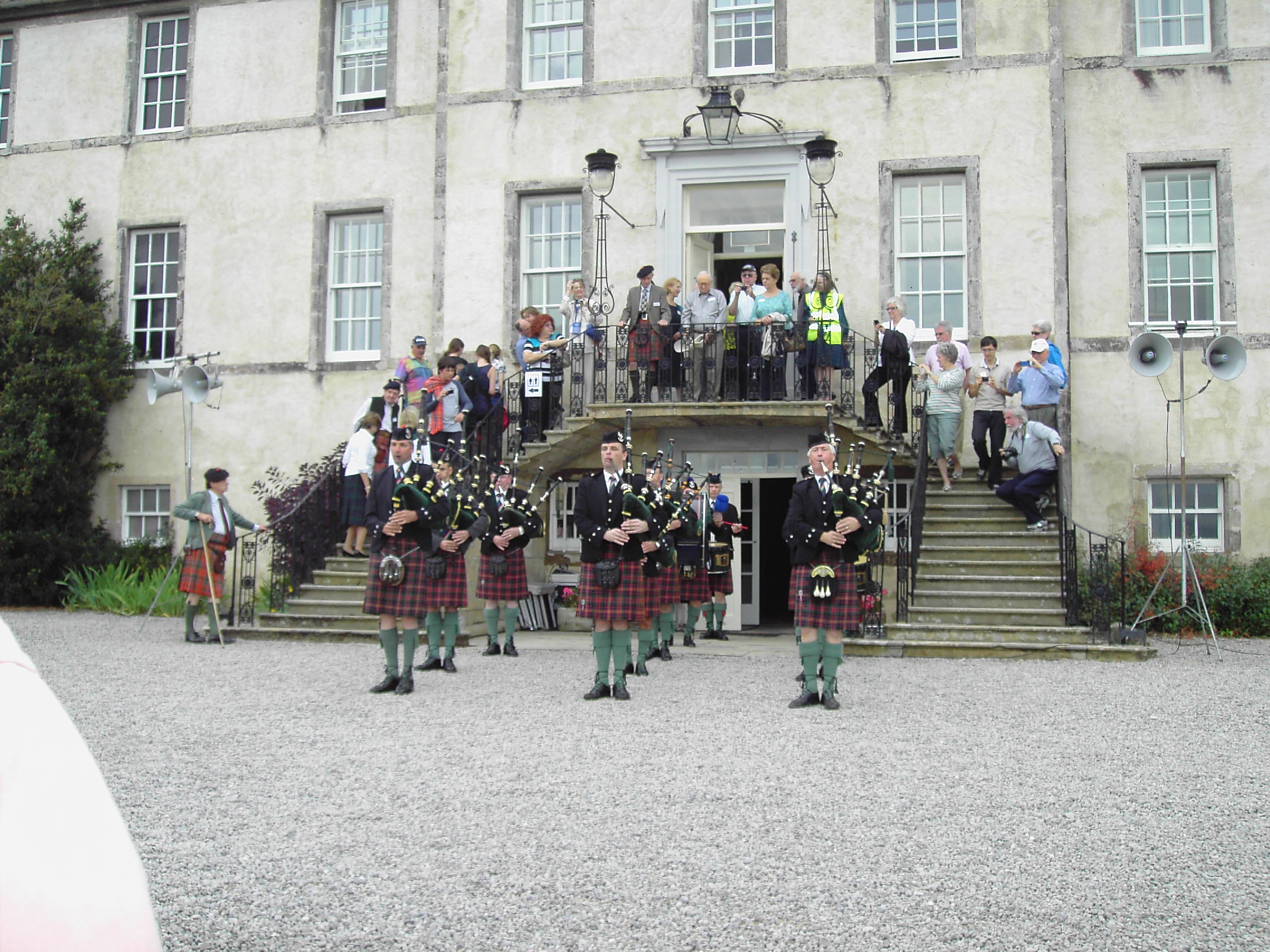 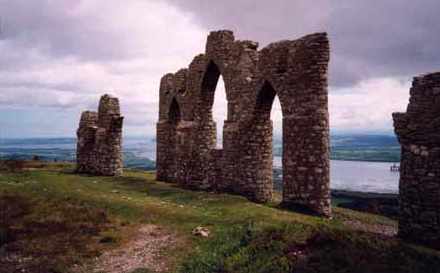 Between the late 15th and 17th century this castle was held by the Clan Munro family.

By World War 2 it was owned as a summer residence by George Bankes. Requisitioned by the Army it was used as a billet for personnel at the nearby Royal Naval Air Station.

Post-war it was purchased by an Alness timber merchant and lay empty. Dry rot was found and the castle was considered to be so unsafe that demolition was the only solution. This took place in the 1960s and the stone was used in the new Smelter at Invergordon.

There is little remaining, apart from a field, an icehouse and the walled garden. 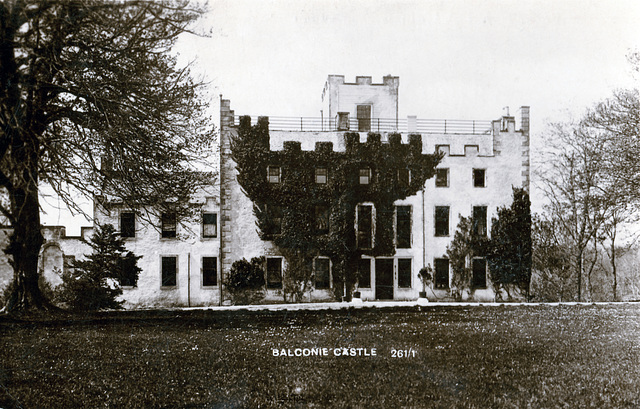 Kiltearn beach on the Cromarty Firth, at high tide. 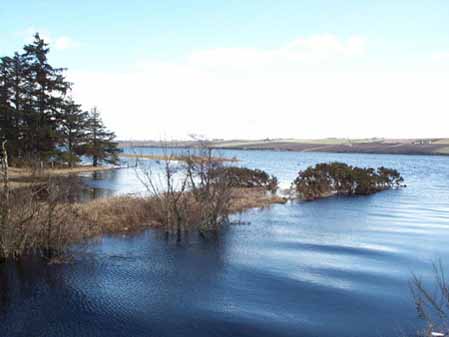 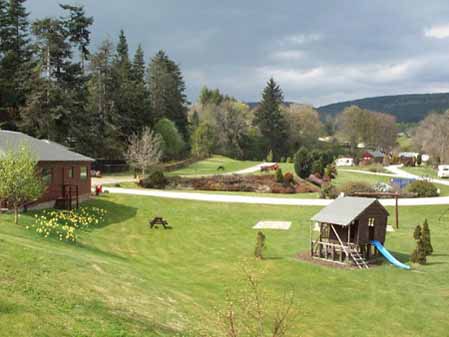 View more photographs of the Features in Kiltearn