The Old Church of Kiltearn

The church of Kiltearn dates to pre-Reformation times and indications of an early building are evident in the arch and buttresses found on the east wall.

The Munro family has a long association with the church, with Baron Robert Munro being interred in the churchyard in the 16th century. The minister in 1574, Donald Munro, was reputed to have Castle Craig as his manse, requiring him to cross the firth each Sunday to preach in one of the three churches in the parish – Kiltearn, Lemlair and Alness.

Kiltearn’s most famour minister was Thomas Hog who was appointed in 1654 and whose gravestone is at the south-west corner of the church.

With the return of Charles II and Episcopacy, Thomas Hog was ejected from the parish. He continued to preach but was imprisoned in Forres and (1677) on the Bass Rock. Somehow he fled to Holland and became chaplain to William of Orange. When William and Mary were on the British throne Hog returned to Kiltearn in 1690 and died there in 1692.

Around 1940 the church was abandoned, being deemed too far from Evanton village (or could it be that regular attendance by a civilian congregation presented problems for the many wartime military installations in the vicinity?) and the building known as the Hog Memorial Hall became what is now Kiltearn Church of Scotland. 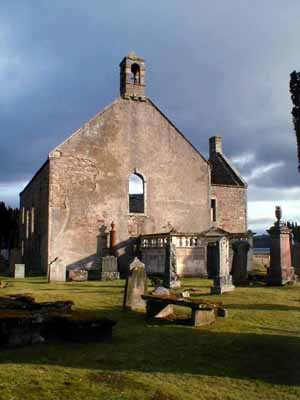 The Old Church of Kiltearn, situated beside the Cromarty Firth.    Attribution: unknown 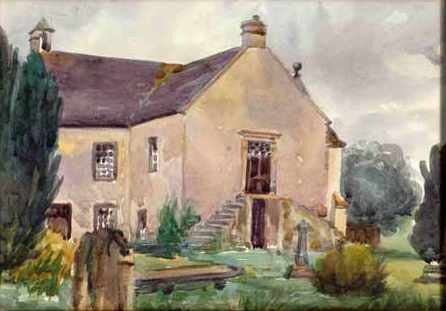 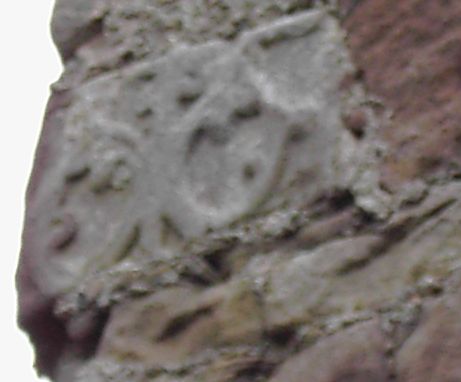 The Church In the Parish

Ross and Cromarty Heritage Society is grateful to Catriona Fraser for permission to reproduce her booklet The Church in the Parish which was published in 2000.

This project, managed by Archaeology for Communities in the Highlands (ARCH), has secured a Heritage Lottery Fund grant of £8900 and further finance from Kiltearn Community Council, Archaeology Scotland and Clan Munro Association to allow research to begin into the origins and history of church and site on the shores of the Cromarty Firth.

It is proposed to research historical documents in local and national archives to learn more of the old kirk, as well as carrying out a building survey. It is known that the ruin carries evidence of an older, medieval church on the site. 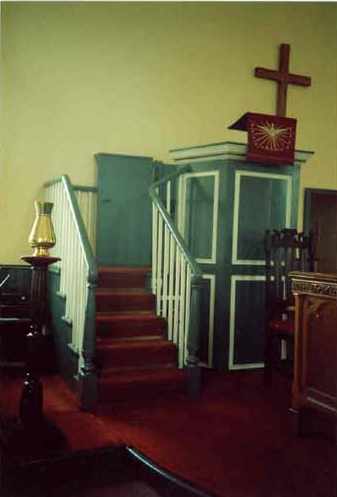 Pulpit from the Old Church of Kiltearn now in Lochgoilhead Church of Scotland.       Attribution: unknown

Kiltearn Church - kirk of the Covenanter

The following chapter about Kiltearn Church is taken from the book “Land of Churches” by Leonella Longmore and is reproduced by kind permission of Leonella and her husband Bryan.

[Mrs Leonella Longmore died on 4 February 2018 and leaves this extract, and others in her book, as a legacy of her dedicatication to the ecclestical history of the county, for which RCHS continues to be grateful.] 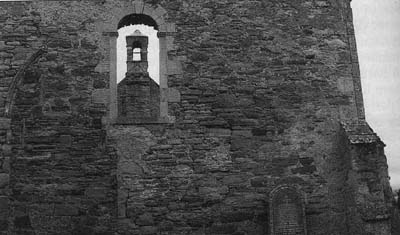