Like Eleanor Munro of Foulis, Ian Maclennan is not a native of Kiltearn having been born in Coigach, Wester Ross, but having lived in the parish for over 60 years is entitled to be recognised as such.

Ian is a quiet, unassuming person and was happy to live as such until his war service came to public attention in 2018 after he was persuaded, reluctantly, to apply for France’s highest honour, the Legion d’Honneur.

In 2014, on the 70th anniversary of the D-Day landings, French President Francois Hollande agreed that all British soldiers who took part in the landings should be eligible to apply for the honour.

Ian Maclennan took some persuasion to make an application as he considered his war service to be his duty and not worthy of an award. In due course an invitation came to attend the Town House, Inverness, in August 2018, where Emmanuel Cocher, Consul General in Edinburgh, presented Ian with the Legion d’Honneur in the company of his wife Ella Maclennan (a native of Kiltearn) and their three adult children Isobel, Kenneth and Helen.

Monsieur Cocher said: “The Second World War is historic not because it was a long time ago but because it gave us everything we have today. It returned sovereignty to France and the rights we live under. It also gave us the UN, Nato, the EU, so thank you, Mr Maclennan, for what you have done. 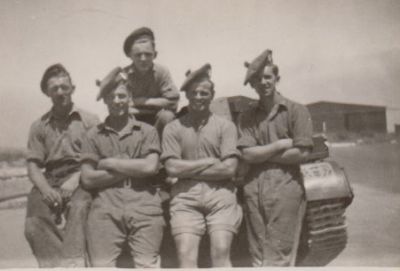 Ian Maclennan’s war service began with the 7th Seaforths when he was called up in 1942 for basic training at Fort George, near Inverness, followed by further training in Northumberland and then Bradford.

Prior to the D-Day landings Ian was billeted in Brighton and crossed the Channel from Littlehampton on 6 June 1944 as part of Operation Neptune, the largest seaborne invasion in history. In a motor torpedo boat he was one of 28,845 troops who landed at Sword Beach, in Normandy.

He recalled the beach being shelled and then the fighting through the French countryside and the battle for Hills 112 and 113. The 7th Seaforths became heavily involved in retaking the city of Caen where the battalion suffered 300 casualties. Later, they crossed the River Seine at Rouen and advanced, occupying Les Andelys, and then for the next year advancing through Belgium and the Netherlands before reaching Germany.

The 7th Seaforths protected the Nijmegen corridon and battled through the Siegfried Line, crossing the Rhind into Germany in boats and canoes in March 1945. They crossed the Elbe and occupied Kiel until disbandment came in January 1946.

Ian returned to civilian life, met and married Ella, established a home in Evanton and raised a family. He lived a quiet and contented life until, at the age of 94, he found himself propelled into the limelight to receive an honour that he and his generation worthily deserved.

Ian and Ella at their 65th wedding anniversary party in February 2016.

Ian’s long life of service to country and community came to an end on 21 June 2020, when he passed away, peacefully, at the age of 95. 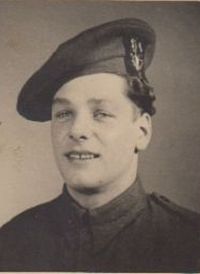 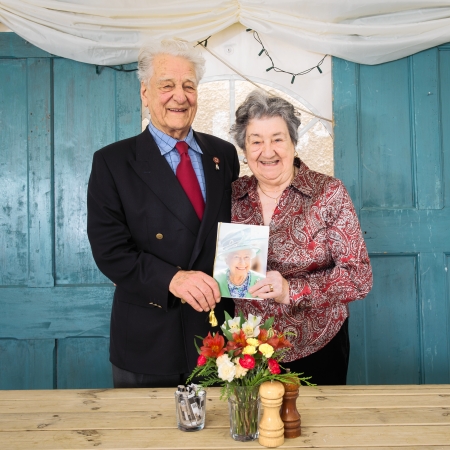 Ian and Ella at their 65th wedding anniversary party in February 2016. Attribution: unknown 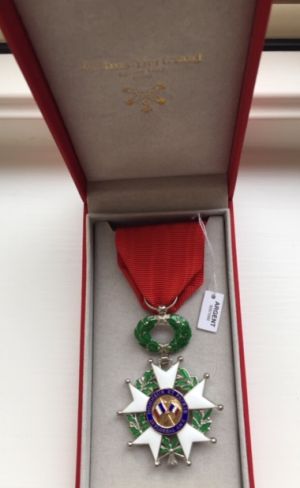 The video below was recorded in August 2018, when Ian Maclennan attended the Town House in Inverness to be presented with the Legion d’Honneur. Emmanuel Cocher, Consul General in Edinburgh, presented Ian with the award.