It began in 2001 when a derelict forestry site at Bogallan was taken over by Colin Munro and his wife Rhona and, in later years, included as partners son Sandy and daughter Heidi. Initial works involved reinstating roadways, renewing a power supply and completing car parking. A shop and offices were built in time for the opening in October 2001. By 2010 there was a need for a coffee shop and, such was its popularity, it required to double in size some four years later.

The business has won a VisitScotland four-star award, an accolade for a Christmas display, and was named one of the top 50 garden centres in the UK.

It may seem strange for a dog to feature in a heritage society website, but “Holly” was synonymous with Munro’s Nursery and was always around to greet customers, especially those whose pockets contained biscuits! 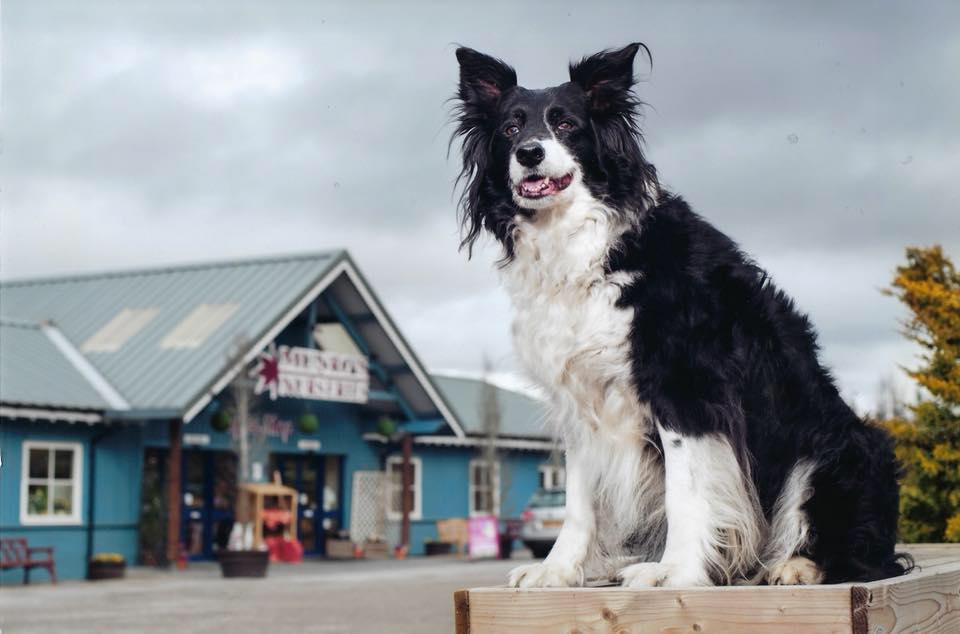 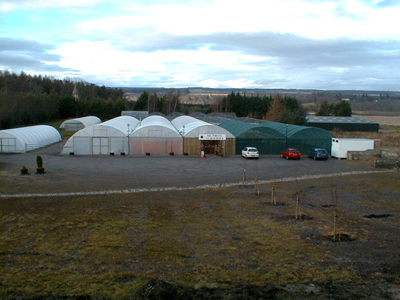 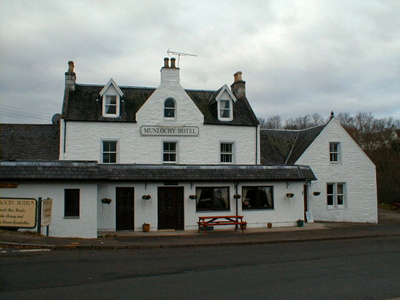 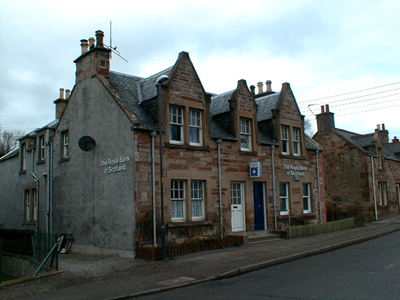 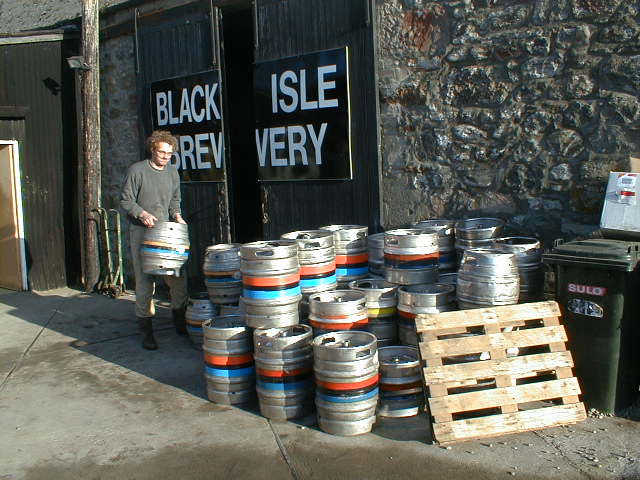 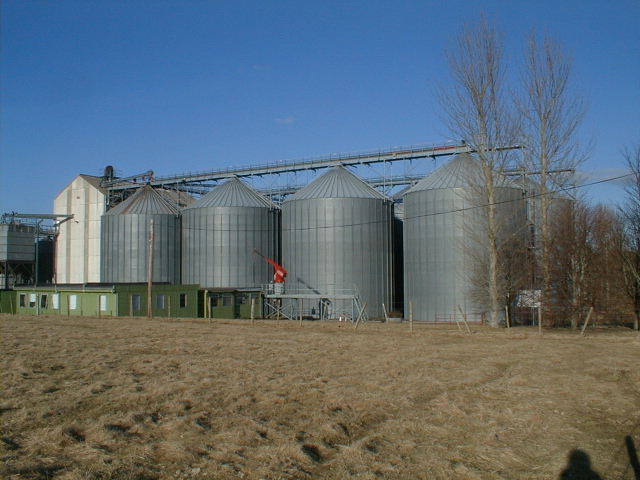