Inverasdale Primary School is situated between Poolewe and Cove in Wester Ross. There are thirteen pupils in the school (at March 1999), divided between its two classrooms. Other facilities include a staffroom, a technology room and a dining room that is also used for P.E., music, school parties and concerts. Every year the community holds a big Christmas party in the school. In 1997, parents, pupils and community members worked together to turn a large area of rough ground in the playground, into a football pitch.

Since Mrs Ross wrote as above the numbers at Inverasdale declined and in 2012, with only two pupils on the roll, Highland Council closed the school and “mothballed” the building.

Moving on to 2015, the Wester Loch Ewe Trust was awarded a grant from Awards for All towards the aim of achieving community ownership of Inverasdale School building in order to establish a community centre with exhibition space. The grant of £10,000 would enable the Trust to secure the services of an architect to plan options and costs for renovation of the building and redesign of the interior. 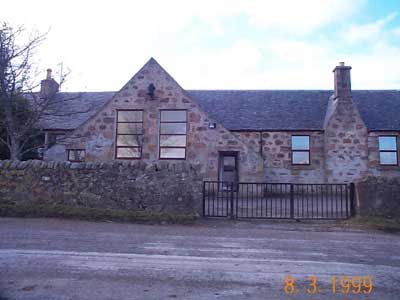 While we don’t have a photograph of Poolewe Public School we do have material which would appear to be a project by pupils of Poolewe Primary School and, although written some years ago, is worth reproducing as it gives insight into the activities of a small Highland primary. 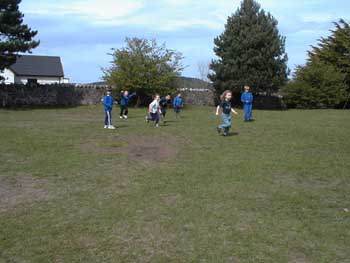