On the eve of Hogmanay 2018 Mrs Janet Bowen unveiled a plaque at Kyle of Lochalsh station to commemorate the loss of over 200 Lewismen who died in the Iolaire disaster.

The story is long, but in essence returning servicemen who had survived the Great War were coming home for Hogmanay with their families. The port authorities were unprepared for the number arriving and arranged for HMY Iolaire to transfer from Stornaway to Kyle to collect servicemen coming off the trains from Inverness.

The Iolaire, a steam yacht, was small having only two life boats and about 40 lifejackets, but embarked over 260 men, no doubt in a spirit of ‘can do’ and a desire to get the boys home.

During the crossing the southerly wind increased requiring a correction in the course to port. The correction was not made and the Iolaire foundered on rocks less than 100 yards from the shore and within a mile of Stornaway. 205 men died in the ensuing chaos, and this from an island that had already lost so many in the trenches. 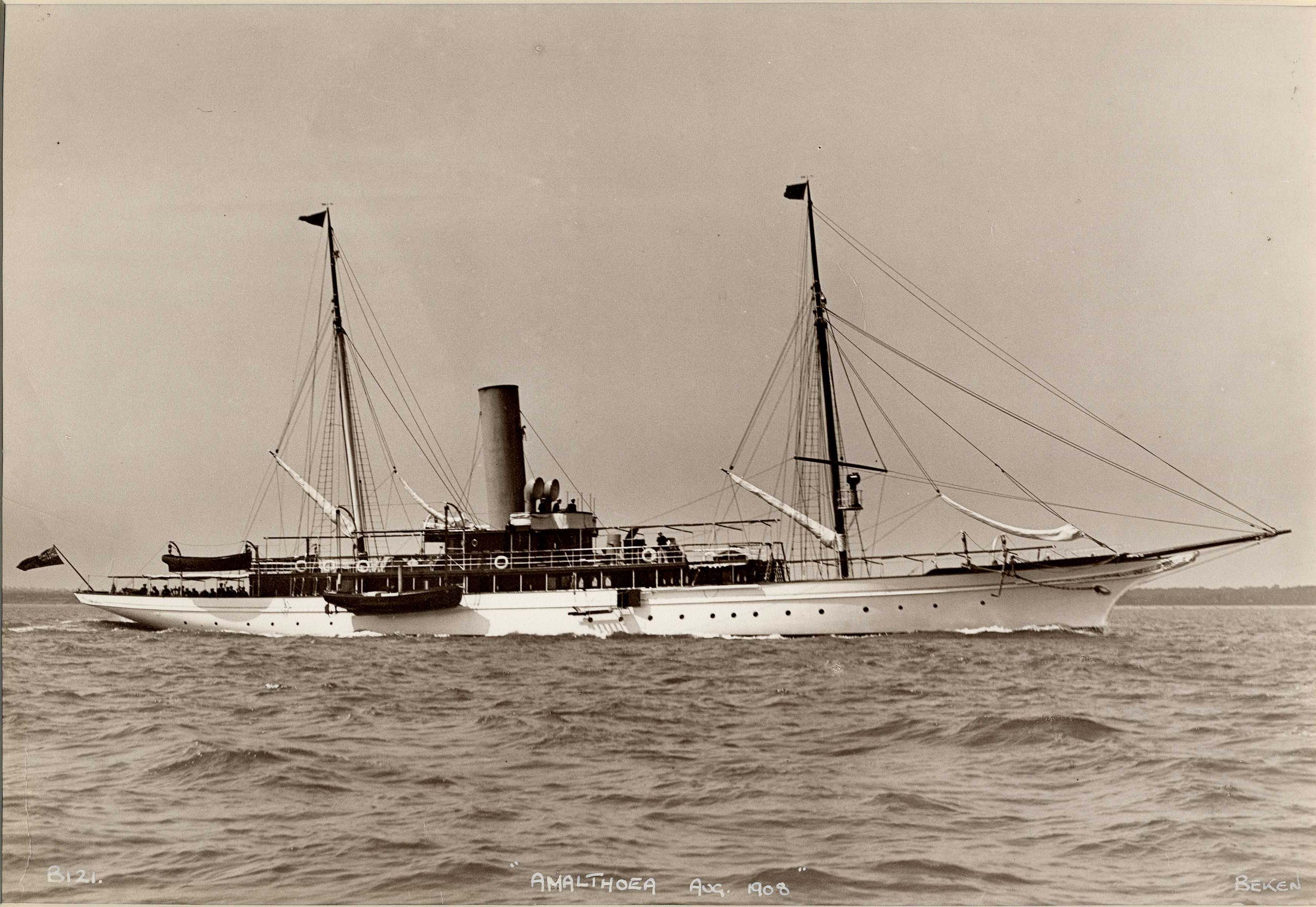 At 1500 hours a short ceremony took place in the wind and the cold and the wet at almost exactly the same time that the Iolaire berthed in Kyle 100 years ago.

His Majesty’s Yacht Iolaire sailed from Kyle of Lochalsh at 1930, with the faster Macbrayne Steamer Sheila departing some 30 mins later.

The men who found themselves on board HMY Iolaire had to find any space they could. Some were exhausted and just wanted to get some sleep. Food was not generally available so those who found their space in the galley were lucky: they were able to enjoy a cup of tea. Everyone else managed with whatever they had in their kit bags.

Whilst the young participated in Melodeon Music, Gaelic songs and chat, the older passengers sought only rest. What was common to everyone was a desire to get home for Hogmanay.

The debate on what happened when HMY Iolaire approached Stornoway Harbour will continue for evermore, but what is not in dispute is the fact that she didn’t alter course to port early enough and found the Rocks of Holm right ahead of her. The resulting collision, combined with an ever-increasing southerly wind, caused the unimaginable disaster we are remembering today.

The stories of the grounding, along with some heart-breaking tales of courage and sacrifice, would take far too long to tell. As would the horror still felt on the Island, which has endured for the last 100 years; the island lost a generation of men after the cease fire.

We stand today to remember the more than 200 islanders who had served their country so gallantly and who found that circumstances that night conspired to inflict on them, that which the enemy had failed to do.

And we are also here to remember the suffering of those who were left behind.

Let this Plaque remind everyone, who sees it, of the starting place of one of the greatest peacetime maritime disasters in our history. Not the greatest in numbers, but surely the greatest in irony and the effect on a small island community.

Let me conclude by saying that Her Majesty The Queen will be aware of this tragic story, and of our commemoration here today. Prince Charles will be in Stornaway tomorrow to commemorate the disaster, compounded by subsequent events, and to remember the generation lost to the Island of Lewis.