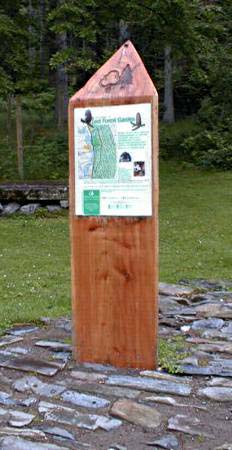 Auchindrean Bridge opposite the entrance to the Lael Forest Walk

The bridge at Auchindrean is opposite the entrance to the Lael Forest Walk. It is a single span cantilever bridge and is thought to be the first prototype for the cantilever spans of the Forth Railway Bridge. 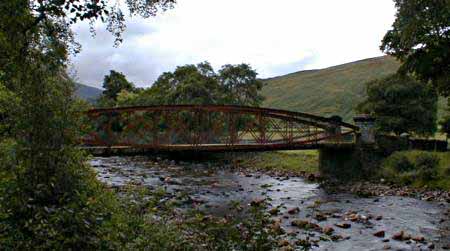