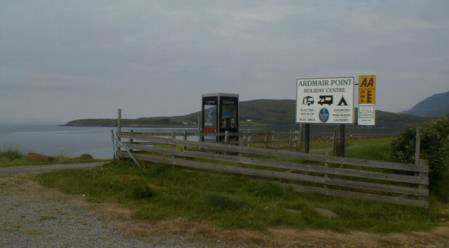 The Hydroponicum, Achiltibuie – no longer operating as such. 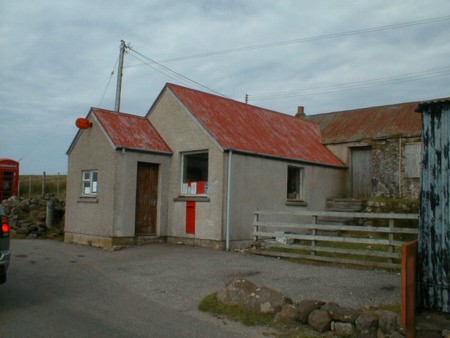 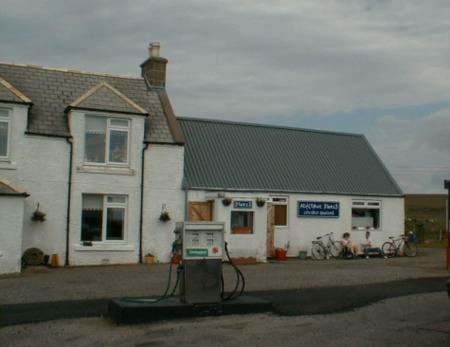 In December 2015 it was announced that the Summer Isles Hotel was on the market for offers over £695.000. The associated information revealed that the hotel’s remoteness and privacy, as well as its outstanding cuisine (13 years awarded a Michelin star) had attracted many well-known names, such as Charlie Chaplin in the late 1960s and, more recently, politicians John Smith, Robin Cook, Alex Salmond, plus actors Richard Wilson and Sir Ian McKellen.

The increasing popularity of North Coast 500 route allows the hotel to benefit from those who take a relatively small detour to enjoy the peace and beauty of the area. 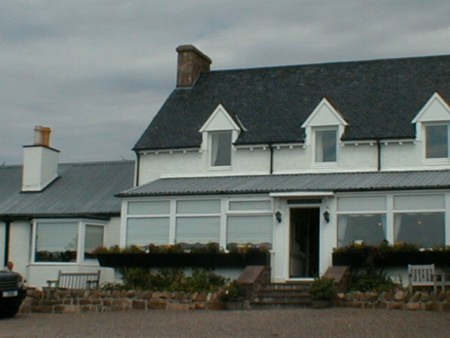 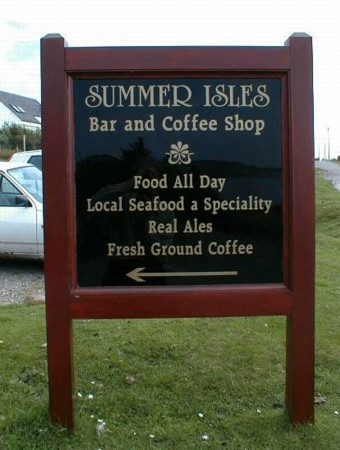 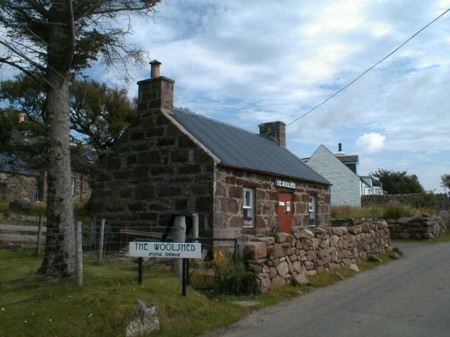 A photograph of an Ullapool Dairy lorry but no details about the business. 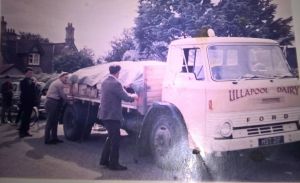