Read about the Achlochan Firing Range and the work that the Achlorachan Coastal Heritage Group are undertaking to preserve this range. 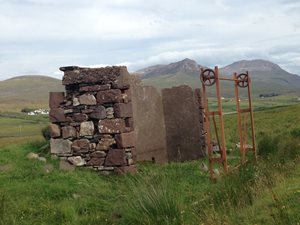