Norman MacBeath was born and brought up in Arrina, in the Applecross area, along with his brother Ronald and their parents John and Christina MacBeath. Norman was a fisherman in Arrina, possibly on the Seaflower, before being called up to the Navy during World War 11. He served on the Agate patrolling the east coast of the UK to protect against submarines and air attacks.
He was lost on 6th August 1941, when 6 ships, travelling in convoy, grounded in atrocious weather conditions off the coast of Norfolk. It was a major incident at the time and the lifeboat crew from Cromer received gallantry awards for the dramatic rescue of 162 men. Sadly, nearly all aboard the Agate were lost including Norman.
Almost exactly three years later on 7th August 1944 the hospital ship HMS Amsterdam, which his brother Ronald was serving on, was sunk off the Normandy coast. Ronald’s role was to man one of the landing crafts picking up the wounded from Juno Beach after the D Day landings. After hitting a mine, the ship went down in 8 minutes and of the 419 on board 106 were lost, including 10 medical staff, 30 crew members and 11 German prisoners. Ronald was rescued and taken to a Canadian Field hospital but a week passed before it was confirmed to his frantic parents that he was amongst the survivors. Two nurses on board, Mollie Evershed and Dorothy Field, reportedly saved 75 injured soldiers before losing their own lives. They were the only female casualties of the Normandy landings and are both on named on the 75th anniversary memorial recently erected in France to commemorate the 22,442 souls lost in the campaign.
In addition to being named on the local war memorial, Norman is named on the Lowestoft memorial, which has 16 panels listing Royal Navy Patrol personnel who have ‘no known grave but the sea’. 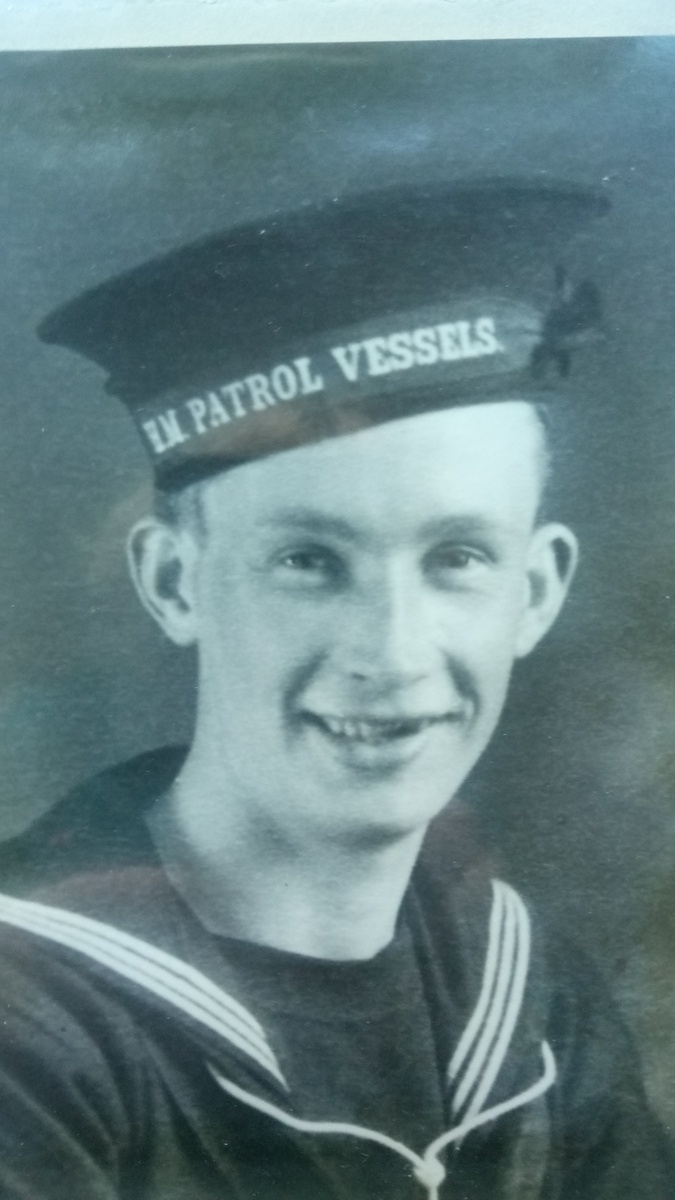