Applecross Smokehouse was set up in 2014 by Derrick Maciver, a prawn fisherman who was forced to give up his work following a shoulder injury.

The quality of his products led to his company being a finalist in the Highlands and Islands Food and Drink Awards in 2015.

Visitors to the smokehouse buy produce and on returning home often continue to buy it online. Smoked salmon, trout, mussels and cheese are popular. Since the North Coast 500 was introduced this has contributed to an increase in visitors to Applecross.

Great Taste entries in 2016 amounted to 10,000 with 141 receiving a three-star award, 878 a two-star award and s,520 a one-star award. Spurred on by his success, Mr Maciver has decided to submit his products for benchmarking by the Guild of Fine Foods. 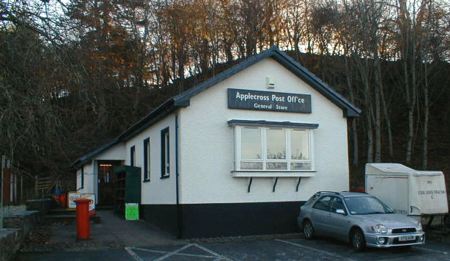 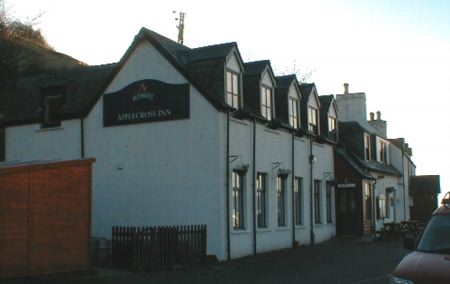 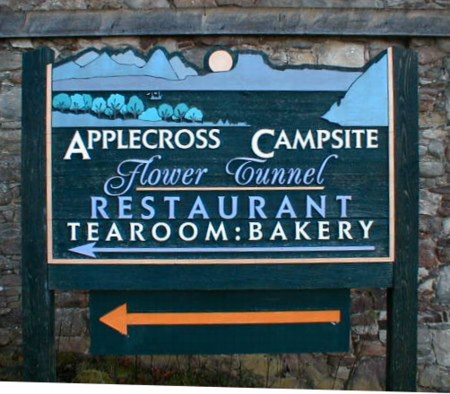 This is an Alert These images may be dated as they were taken some years ago. RCHS will be happy to make corrections.