Attribution: Image by PactoVisual from Pixabay

In the 1940s and 50s Neil Gunn was the Highlands outstanding writer in English. Throughout this time he lived at Brae Farm near Strathpeffer, at Kincraig on the shores of the Cromarty Firth, and at Kerrow in Glen Cannich. His reputation was worldwide and writers from many parts joined him in his light, writers like Nan Shepherd and Jessie Kesson. He produced 22 novels and many short stories and essays. After his death in 1964 the flame perhaps burned less brightly, but the introduction of a Writers-in-Residence scheme in the 1980s by the enlightened Ross and Cromarty District Council provided a new oxygen. Under Aonghas MacNeacail, Thom Nairn, and Brian McCabe Writers Groups flourished and soon a new writing culture was established. 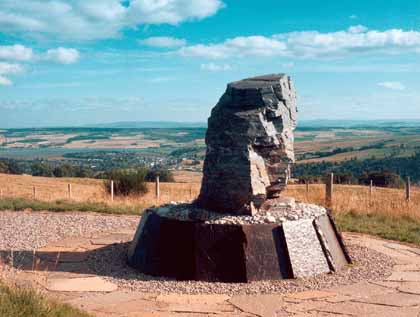 Many of the writers who developed their skills at that time are now published in magazine and book form. Others have joined them encouraged by what they have found in the area. Here are examples of the work of just a few: