Kenny Stewart was born and brought up in the Heights of Achterneed. He left Fodderty School at the age of 14 and started in the timber trade. At age 18 he joined the Seaforth Highlanders, training at Fort George where his skills with a rifle suggested a career as a sniper. He transferred to the Black Watch regiment at Dreghorn Barracks, Edinburgh, prior to being posted to Korea in 1962.

He participated in the Second Battle of the Hook that year and was one of the first snipers using infra-red night scopes on their weapons.

Returning to civilian life, in 1968 he started his own civil engineering company, Kenneth Stewaft (Strathpeffer) Ltd which he ran with his wife, Margaret, and subsequently their sons Ian and Alan. He was responsible for many of the new roads in Ross-shire and beyond, including the Tain bypass, parts of the A832 to Gairloch, and the road adjacent to Culloden Battlefield.

Kenny Stewart never forgot the comrades he lost in the Korean War and planned a special ceremony to honour them. He selected a site beside Loch Kinellan, Strathpeffer, particularly as it had special meaning for him since it was nearby he kept his favourite Clydesdale horse, Chrissie, one of many he used during his work as a timber contractor.

The memorial consists of a seven ton stone, taken from the old family croft, containing a plaque carved by Golspie Stonework, showing the names of Black Watch soldiers who fell in the Korean War, a substantial granite and wood seat; shrubs, trees (including a Korean pine) and seasonal flowers; and an extended carpark. 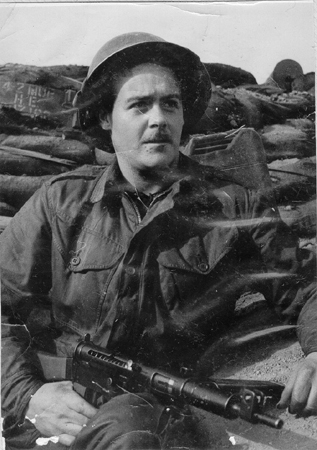 Sadly, Kenny Stewart died on 26 February 2016, at the age of 83, before he could see the formal unveiling of his tribute to fallen comrades. However, on 12 March 2016 the memorial was unveiled in the presence of Korean War veterans, a Black Watch piper and Mr Stewart’s devoted family. 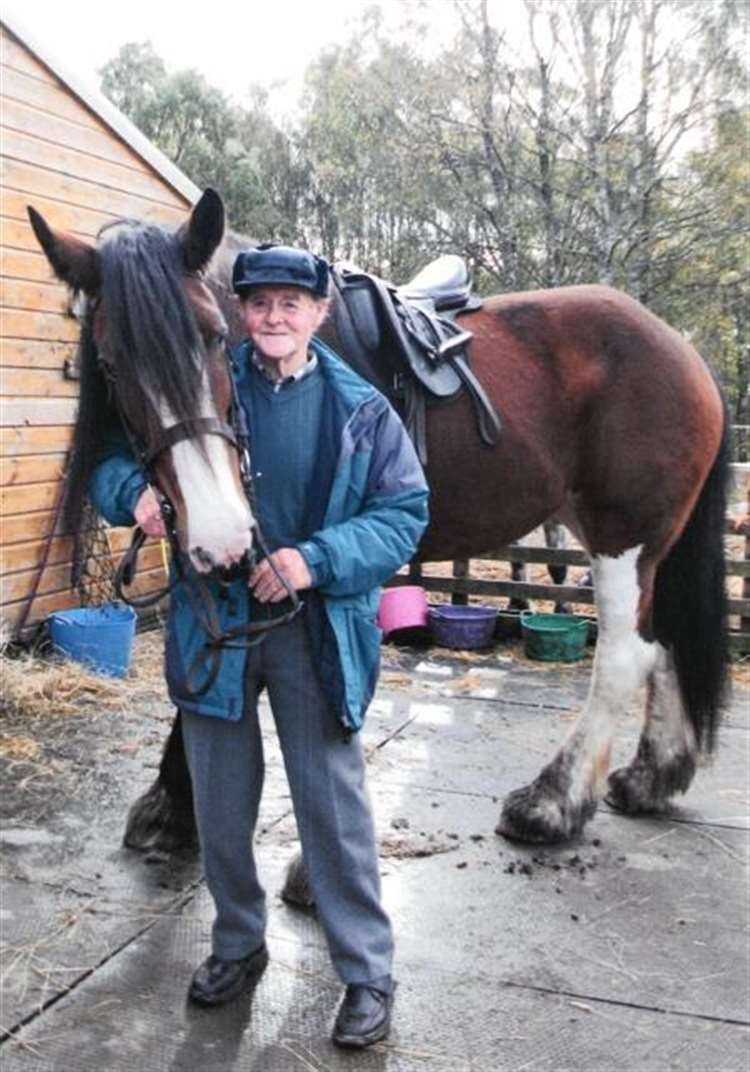 Attribution: courtesy of the Ross-Shire Journal