With the sudden death of Kenny Ross on Wednesday, 30 June 2010, Gaeldom lost one of its greatest tenors of all time.

Born and brought up in the Heights of Brae, it appeared that Kenny could sing almost as soon as he could speak, making his first appearance at a ceilidh in Achterneed Hall as a tiny boy sitting on top of the piano.

On leaving Dingwall Academy, Kenny worked in the County Collector’s office in Dingwall with Iona Mitchell, Willie Sinclair and the late Alice MacManus.

He joined Dingwall Gaelic Choir at the age of 16, experiencing his first National Mod with them in Inverness in 1957 when he was taken home after the competition and not allowed to wait for the concert at night! Thereafter he studied Gaelic and music under the guidance of Donald MacLeod, headmaster, Contin, Alistair Fraser, headmaster, Conon Bridge, and James Curr, music organiser for Ross and Cromarty, and in 1964 he won the National Mod Gold Medal in Aberdeen.

In 1966 Kenny won a scholarship to study singing and music at the London Opera Centre and after completing his studies he sang in theatres all over Europe. He then joined the Mannheim Opera Company and was with them until he retired. During his retirement Kenny taught and gave concerts and lectures on German Lieder and Burns and Gaelic songs. He also gave much of his time to charity work, entertaining senior citizens and children.

Last year (2009), Kenny thrilled audiences with his singing at the Strathpeffer Burns Club and the Friends of the Pavilion Burns Evening in January, and at Dingwall Gaelic Choir’s concert in the Strathpeffer Pavilion in May. He was also guest artiste at Mary Watt’s charity concert in Tain in October. Fortunately, he was persuaded to record a Gaelic CD recently, so his glorious voice will live on. 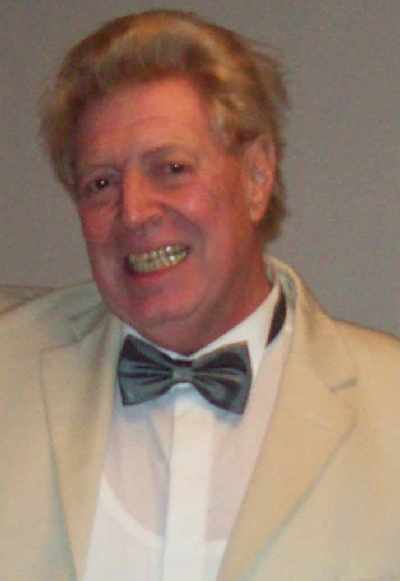 Looking back over 50 years attending National Mods, to my knowledge Kenny was the only singer who ever got a standing ovation after singing at one of the Mod events – it happened at the Convener’s Ceilidh at the National Mod in Dingwall in 1991 when he came over from Germany as a guest artiste.

He had a wonderful sense of humour and a prodigious memory, with a fund of stories about his school days in the Heights. He spoke with great affection of his teacher, Miss Margaret Cameron, and his Minister, the Rev Duncan Leitch. He strove for perfection in his singing and, despite all the praise heaped on him, he thought always that he “could have done better”.

Kenny never forgot his roots and kept in regular contact with his former colleagues and friends. Last year, when on holiday in Torridon, he paid a visit to Isle View Nursing Home, Aultbea, to see his friend of many years ago, Kay Matheson, and delighted the residents and staff by singing several Gaelic and Scots songs.

Sadly, while walking with friends in a very beautiful area of Slovakia called the Slovak Paradise (Slovensky raj), on Wednesday, 30 June, Kenny collapsed and died. Our deepest sympathy goes to his relatives and especially to his cousin, Mrs Jessie MacDonald, Fraser Road, Dingwall, with whom he made his home while in the north. 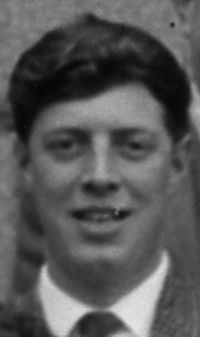