Soon after qualification, Fortescue Fox (1858–1940) began practice in Strathpeffer spa where he acquired a lifelong interest in chronic disorders, especially arthritis. He worked to improve the status of spa medicine, recasting it as medical hydrology. At the start of the First World War, his interests turned to the handling of war casualties and a seminal work on physical treatment and rehabilitation was published in 1916. He set up a physical treatment clinic for damaged soldiers and co-founded a residential community where such treatment could be coupled with paid work in rural crafts. After the war Fox was a founder and president of the International League against Rheumatism and helped establish a groundbreaking outpatient clinic from which academic rheumatology in the UK developed. Yet he is not seen as a founding father of British rheumatology, having been on the losing side of an argument about the focus of the specialty. In medical rehabilitation he does have that honour.

Born in 1858, Robert Fortescue Fox was the seventh surviving son of Joseph John Fox, surgeon (1821–97). Along with his brothers, all of whom took up medicine, he represented the sixth generation in a direct line of Quaker doctors. His father had left the family base in Cornwall for Stoke Newington, on the north-eastern edge of London, with an introduction to the Quaker physician Thomas Hodgkin. Having rejected Hodgkin’s advice to obtain a university degree, he failed to prosper in that demanding community and in mid-life a combination of depression and Menière’s disease forced him to give up practice. There was little money to educate his children but it was a scholarly home. From their father they learned Latin, mathematics, and botany as well as some medicine and their energetic mother Sarah (née Allen) contributed languages and the arts. Joseph John was a Fellow of the Statistical Society, and numbered among his friends William Farr, the pioneering medical epidemiologist. He founded the Stoke Newington Mutual Instruction Society, whose members were to include two future Fellows of the Royal Society: Jonathan Hutchinson and Henry Head. Both were Quakers. 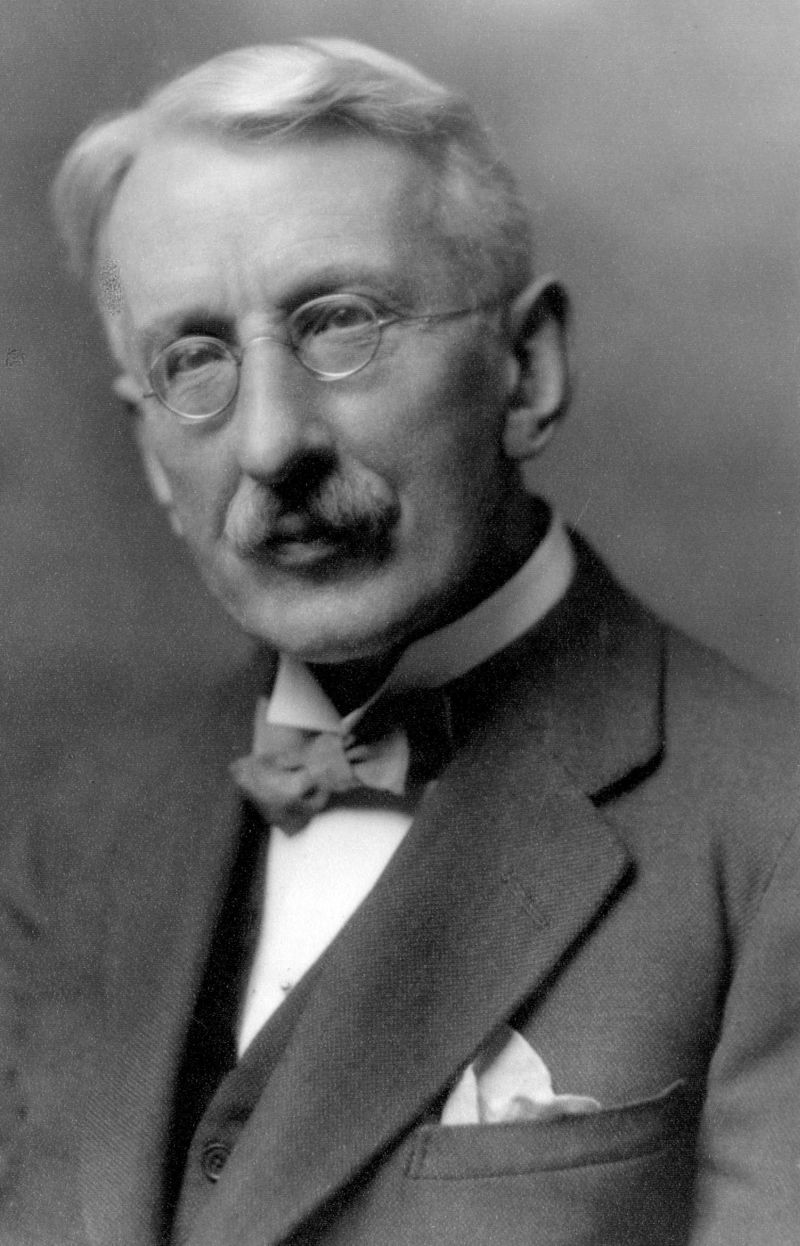 Fortescue won an entrance scholarship to the London Hospital and embarked on a stellar undergraduate career. At the close of his student days he was claimed by Sir Andrew Clark (soon to be President of the Royal College of Physicians) as a future assistant at the London Hospital, but in 1882, near the time he qualif ed MRCS LSA, came the first of his breakdowns, attributed to overwork or possibly tuberculosis. Sir Andrew advised him to take a voyage as a ship’s surgeon, which he did. En route, between attending to patients and studying for his exams, he composed a substantial essay on colonial activity in China. Returning from the voyage much restored, he gained the London MB with a gold medal and became Clark’s house physician. But within a few months he was again close to collapse and felt obliged to resign. Responding to his letter, Clark wrote generously:

‘I am not going to disturb your decision by selfish regrets for your going. I write this note merely in discharge of my conscience to offer you my grateful thanks for the help you have given me in the wards, for the character which you have impressed upon the work going on therein, for the happy example which you have given to the younger students, and for the able, judicious, and otherwise admirable manner in which you have ischarged the duties of Senior House Physician to the Hospital.’

Sir Andrew had not given up on his protégé. An Aberdonian, he knew that Strathpeffer, a small spa town 15 miles northwest of Inverness, needed a district medical officer and encouraged Fox to apply for this job, in the expectation that he would return to London after a year or so and resume progress up the hospital ladder. In July 1884 the young doctor headed northwards.

Strathpeffer had the desired effect, and he flourished there. Within 18 months he was married to a daughter of a local minister and had settled in a fine house under Ben Wyvis, where each morning a piper came round to wake them. He opted to stay. Sir Andrew, hearing of this decision, did not conceal his annoyance.

Initially, Fox worked mainly with crofters on the Heights. In one incident, of which he was clearly proud, he was called to a distressed climber and saved his life by surgically releasing a strangulated hernia. The knife that he employed was the subject of a poem (not his best) that began:

‘This little bistoury
Has a proud history,
Even Sir Lister, he
Ne’er knew its equal….’

According to his daughter Hilda, it was on the Heights that he first became obsessed with chronic rheumatism – a common complaint amongst the crofters, many of whose dwellings were damp, with earthen floors and peat fires. However, rheumatic disorders were also a leading complaint among the well-heeled clientele of the spa. His first medical paper, a case series, was on that subject.

Fox was increasingly involved with the spa, making observations not only on the properties of its sulphurous waters but also on the climate. Along the way he wrote an MD thesis on ‘the psychological aspect of medicine’, gained the MRCP (Lond), and became a fellow of the Royal Meteorological Society. Four years after arriving, and now medical superintendent, he published Strathpeffer Spa: its Climate and Waters, a guide for doctors and visitors. The spa grew and by the early 1890s was receiving some 10,000 patients each summer. Once a week a train from London Kings Cross included a special carriage for the spa, to be taken up the branch line from Dingwall. Fox was to keep his home in Strathpeffer for 25 years. Latterly however, he spent his winters either in London, practising just off Harley Street, or touring European spas, from which he brought back innovations.