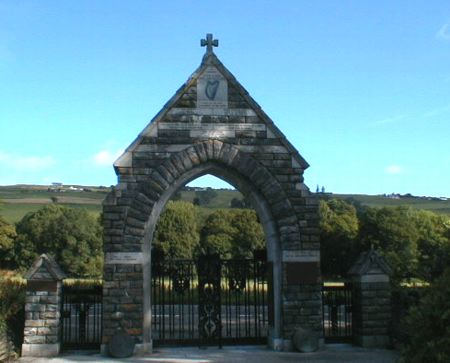 To the glory of God.
In remembrance 1914-1918.
Pro patria, pro rege.
Highland memory is long for Highland love is strong.

Inside the right gatepost

Inside the main gate

Inside the main gate:

Land of my heart the sweetest music come home forever success to the hand that binds the broken string. Heredity is better than all things in time of hardship the heroes are recognised. Offspring of the noble clans who were bred from the country folk they stood for their country in every cause and hardship. Men who did not turn their back on friend or foe first to come and last to go. Men who did not sell or buy justice renown is more lasting than life. Truth in their hearts strength in their hands fulfilment in their speech. Long will there be no mention of the hero at the beginning of battle better than a hundred. Children of the Gael children of the heroes closely adhere to your renown and your history. The mouth utters but actions is maintained. They did not seek nor avoid the battle only their honour returned. Their memory will last.

Cha Do Shir Is Cha Do Sheachainn Iad An Cath

In Honour Of Those Who Served. In Sympathy With Those Who Suffered And In Fadeless Memory of These Departed Who At Duty’s High Command Undismayed And Noble Hearted Died For Home And Native Land.

Within the Left Gateway 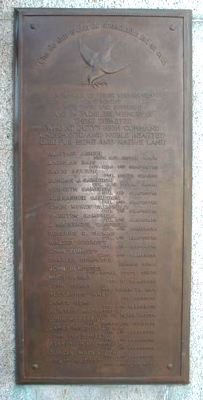 Within the Right Gateway 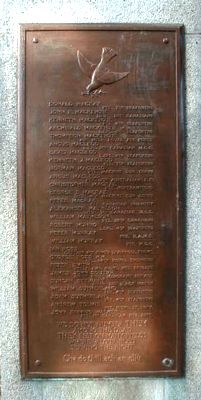 In The Flower Of Their Youth They Marched Forth To Battle, Brave In Heart, Dauntless In Spirit, And Fell, That We Might March Onward To The Fulfilment Of God’s Eternal Purpose.

Theirs The Glory, Ours The Gain. 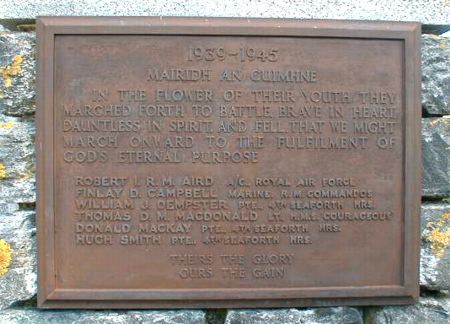 In 2018, as the centenary of the ending of the First World War approached, the Fodderty War Memorial situated at the entrance to Fodderty Cemetery, was refurbished as part of a Highland Council project to restore war memorials across the region. 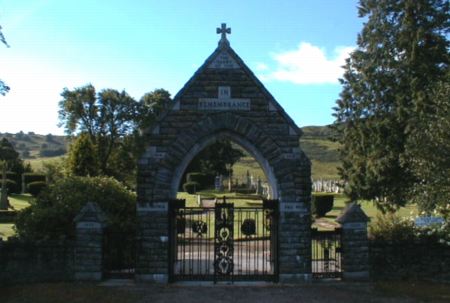 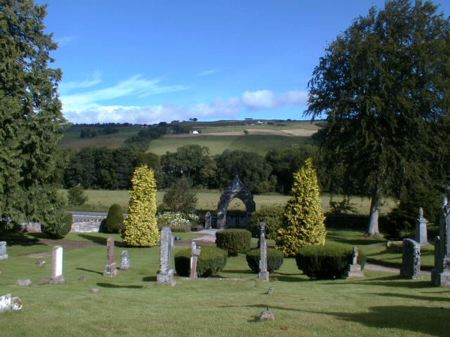 Looking north to the Heights of Fodderty. 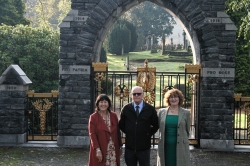 The memorial was designed and made by A Marshall Mackenzie & Son and by Donald Matheson, a Scottish architect responsible for various projects through the UK, including Australia House in London.  An inscription on the memorial reveals that it was erected in memory of “the men of Strathpeffer and District” and dedicated on Armistice Day 1933.

Over the years the metal gates had deteriorated and were in poor condition.  The in-house council project, using funds from the Scottish Government and the skills of local craftsmen from Black Isle Bronze in Nairn, James Evans & Sons in Dingwall,  and John Hood & Son in Dingwall;  has now resulted in the complete restoration of the memorial, under the direction of the council’s war memorial project co-ordinator, Alf Leslie.

The work included restoration of the lettering, scroll work, the stonework surrounding the gates, and painting of the gates, following removal of the old coating then cleaning and repairing the metalwork.

The photos appearing below show the gates in October 2018 following refurbishment. [All photos RCHS.] 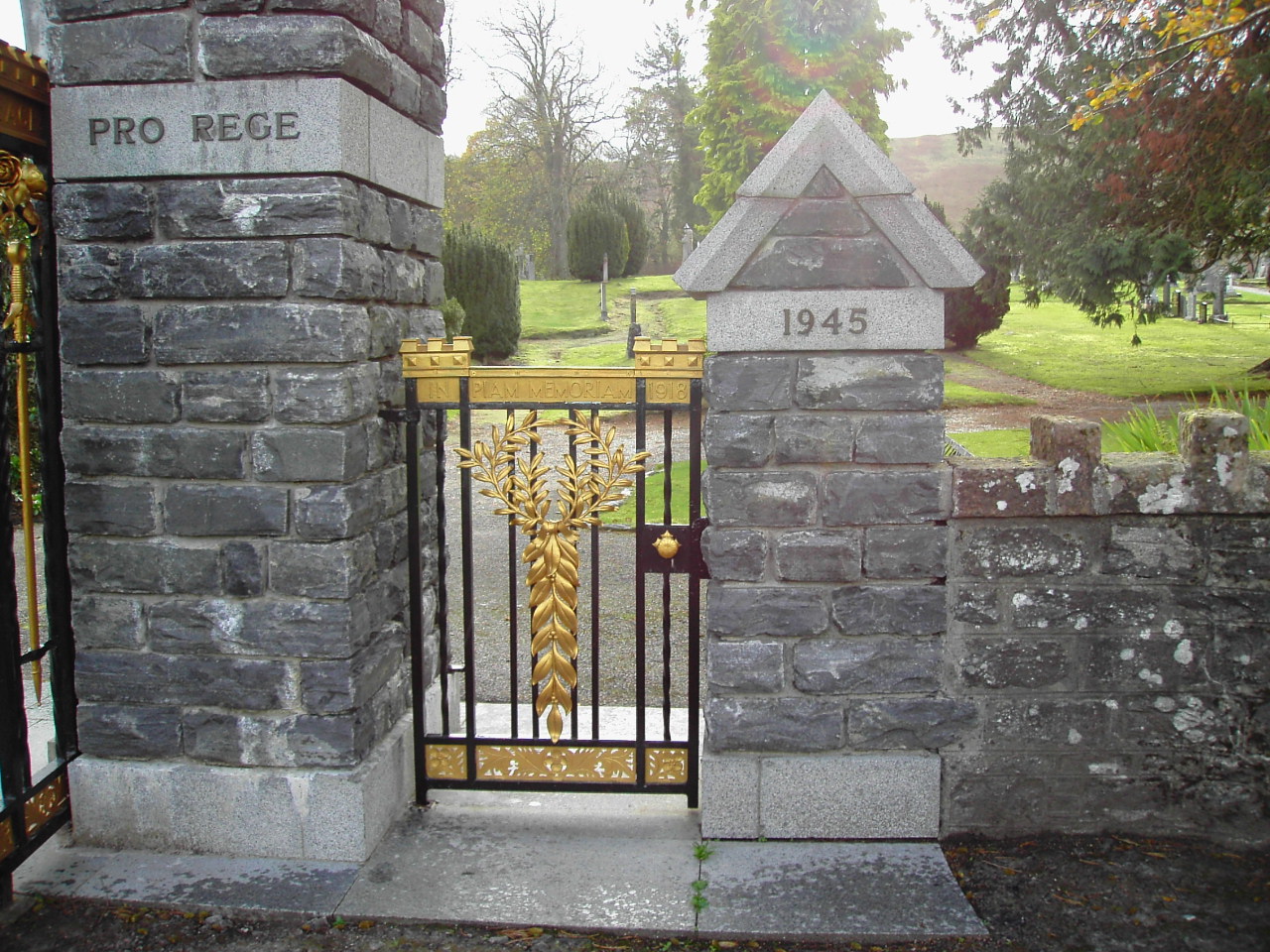 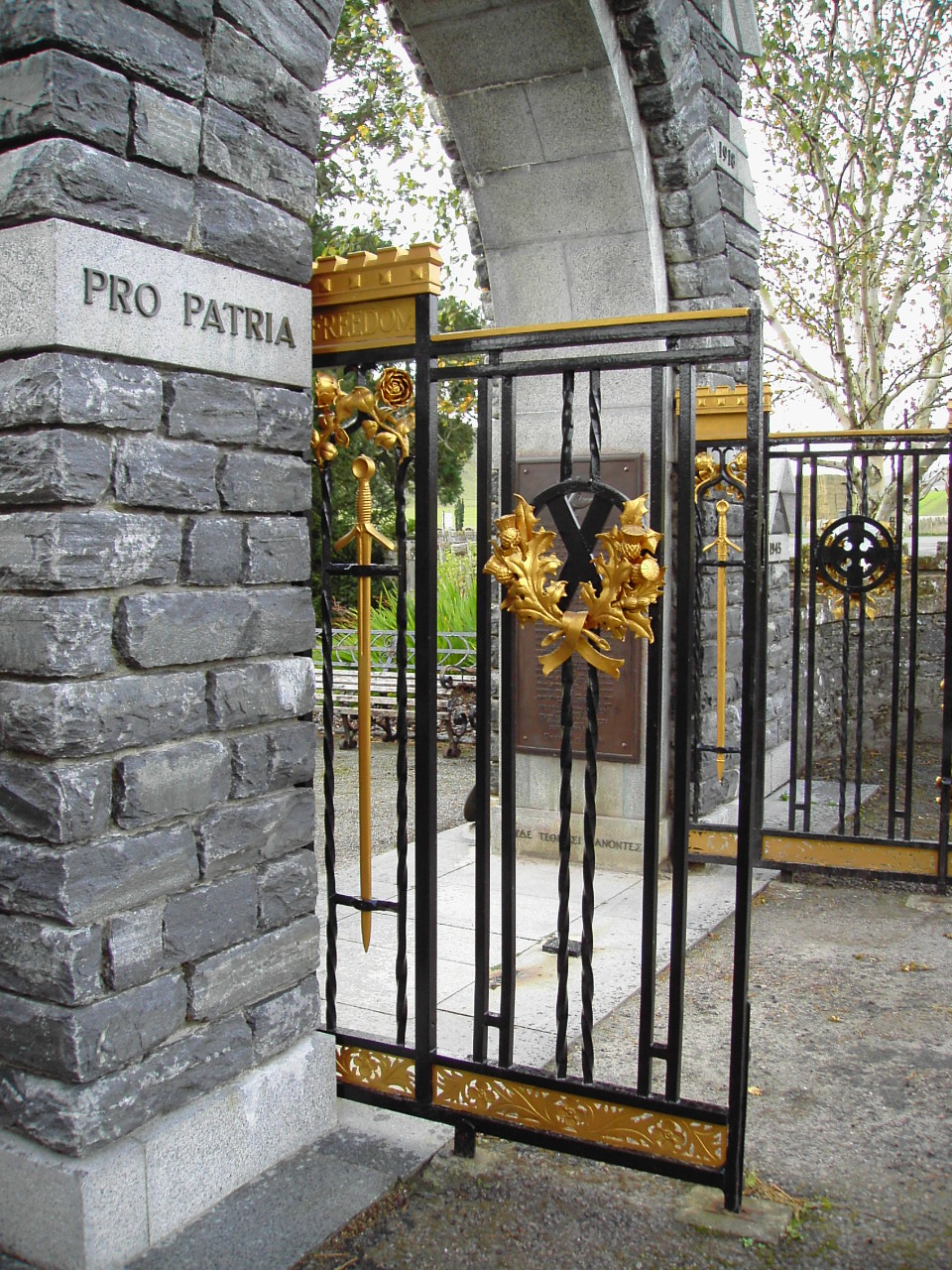 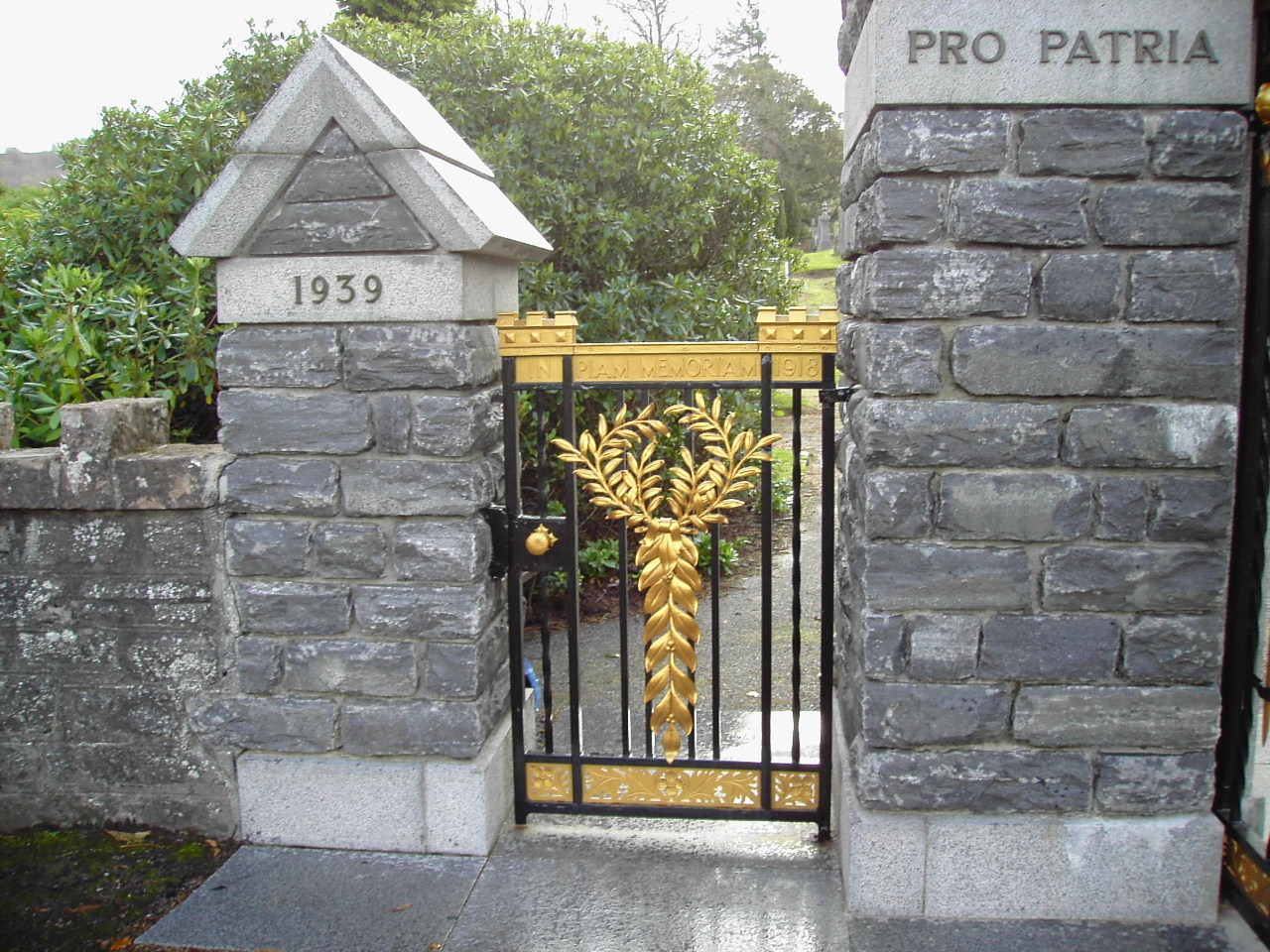 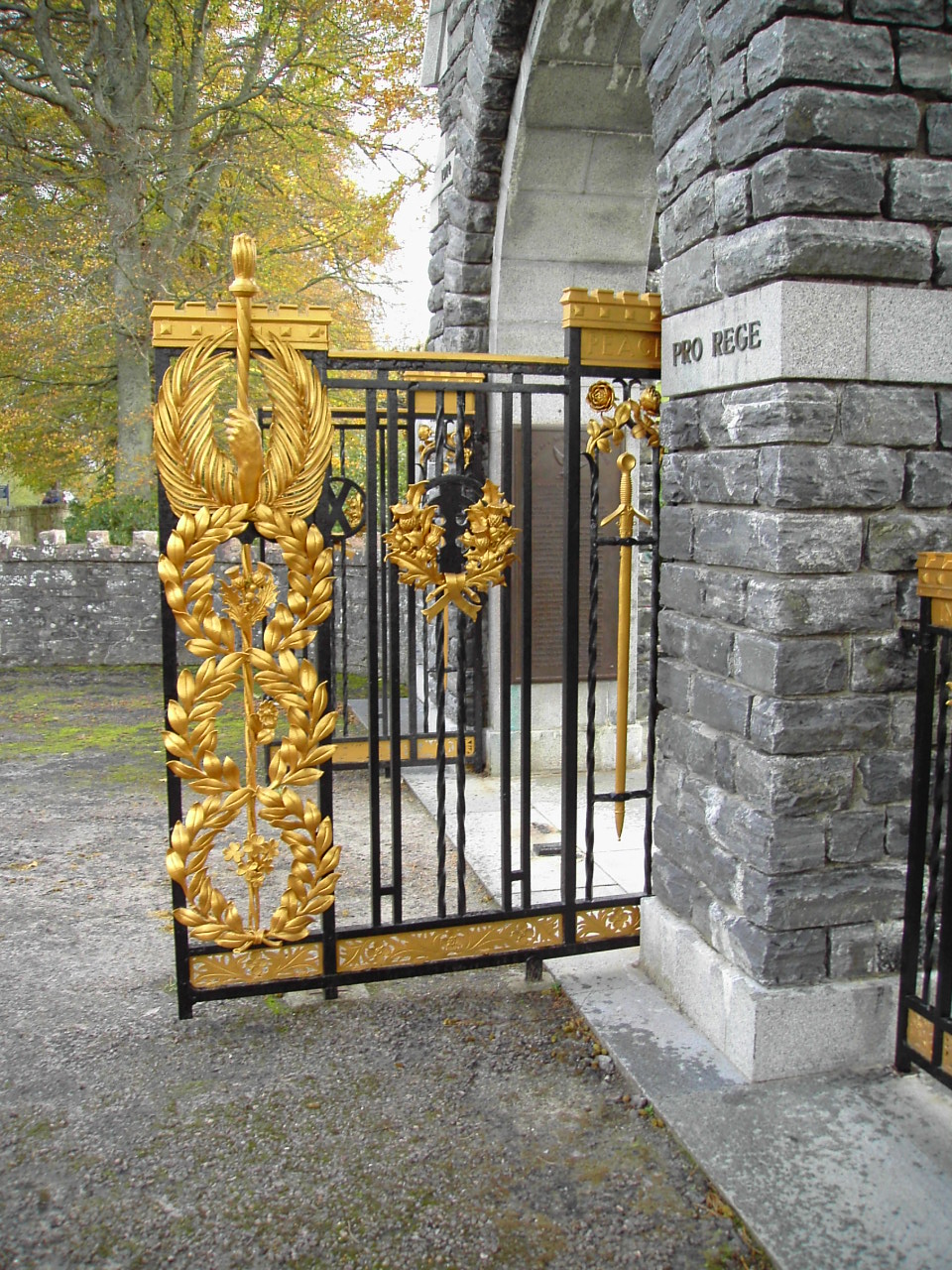 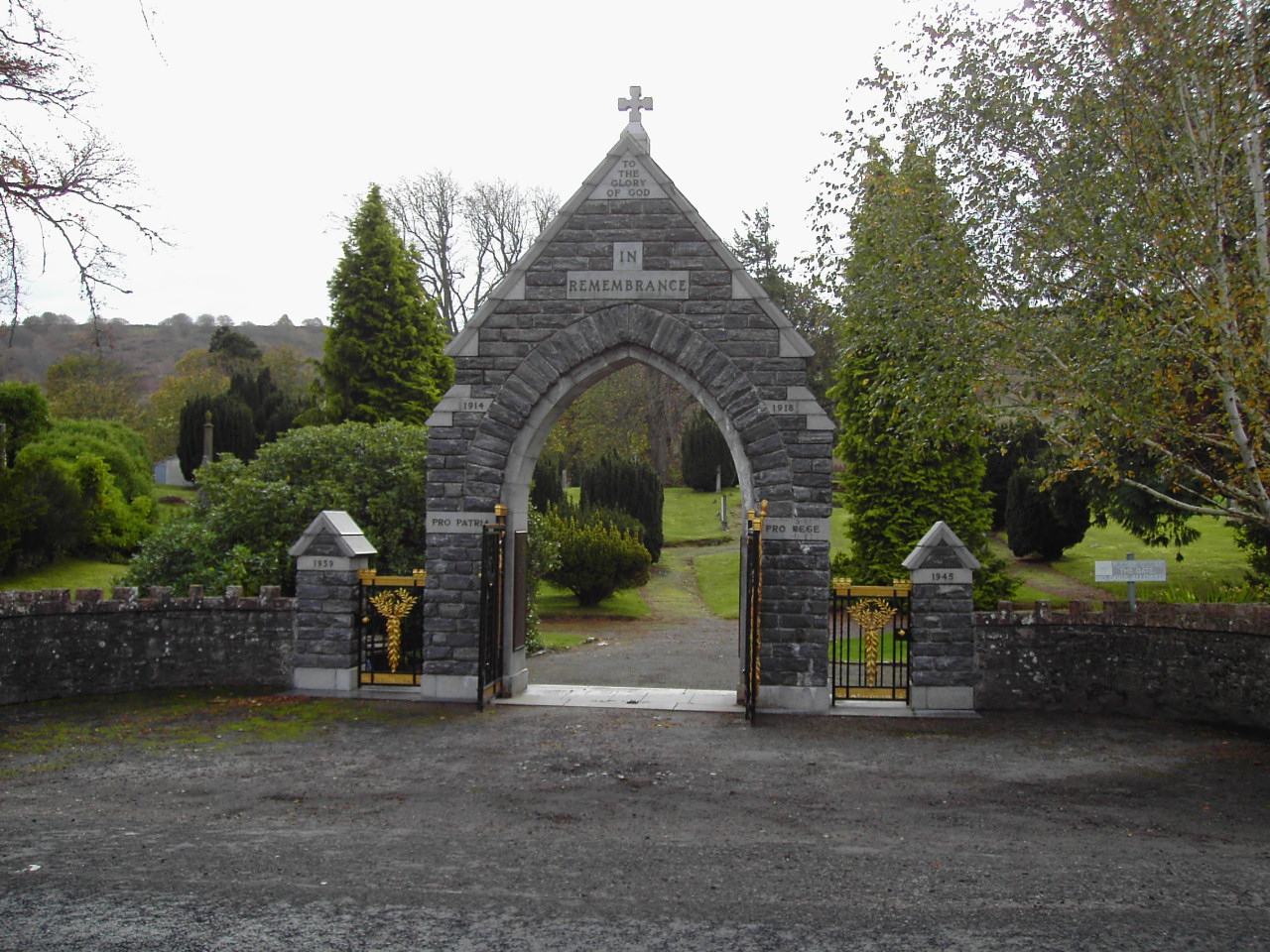