The courthouse dates from the 1830s and was designed by Thomas Brown, who also designed the courthouses at Dornoch and Stonehaven.

The former prison and police station was built in 1842, with an addition in 1845, with the purpose of complementing the existing Sheriff Court House facilities. About 60 years later, the opening of Inverness prison led to the closure of the Dingwall prison. 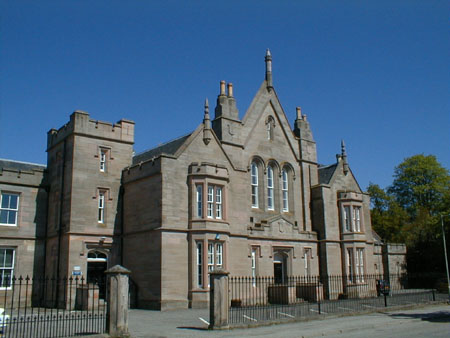 The town house was completed in 1744 and originally featured an outside staircase leading to the entrance on the first floor. In 1922 the stair was removed and rebuilt inside where it gives access to the council chamber. The tower is capped with a balcony surrounding a wooden clock tower. In 1903 Mr Andrew Carnegie donated money for the extension of the town house to incorporate a Library and this was completed in 1905. It was refurbished internally in 1926 to mark the 700th anniversary of Dingwall’s First Burgh Charter. A further refurbishment of the balcony and entrance has taken place in 2010. 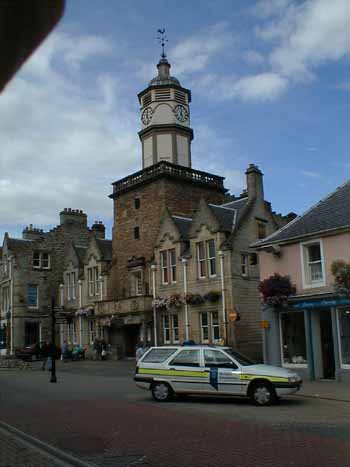 Dingwall Academy, opened in 1939 and replaced by a modern building opening on 9 June 2008. 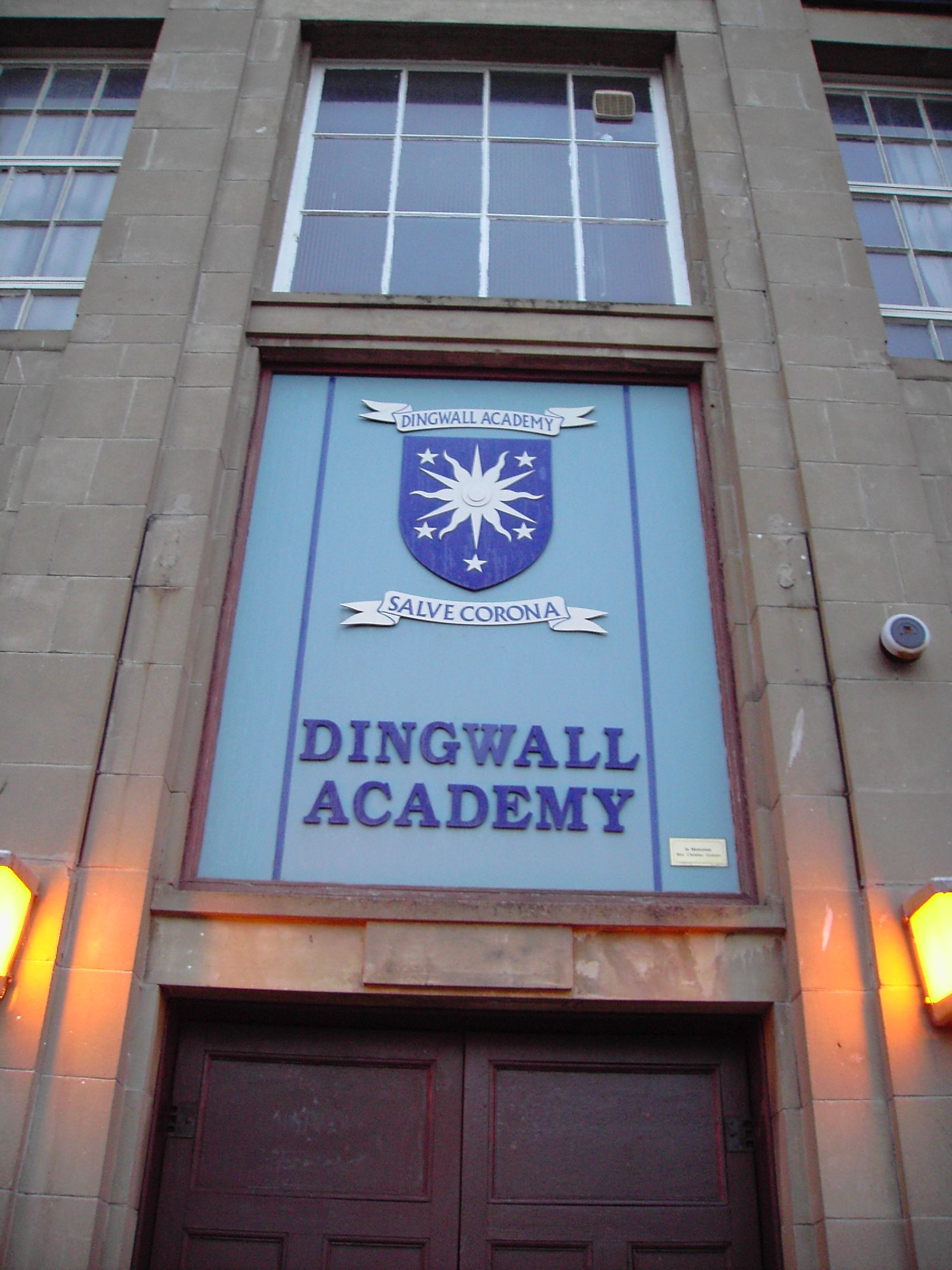 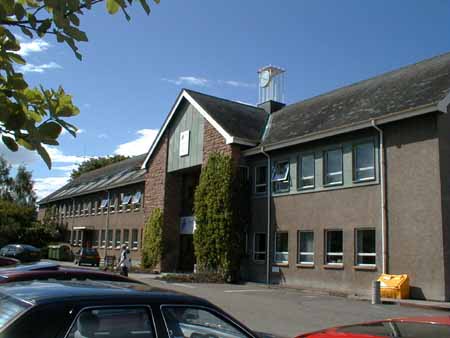 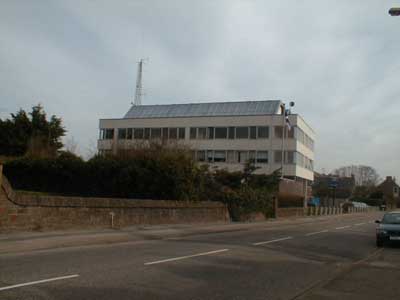