Neil McKechnie came to Dingwall in 1969 as head teacher of Dingwall Primary School. Born in Tiree and receiving his primary education there, he proceeded to Oban High School and then to Glasgow University. His studies were interrupted by war service, mainly in the Middle East, and he survived the battle of Monte Cassino in Italy.

Post-war he resumed teacher training and his teaching career began on Islay and continued in posts in both primary and secondary schools until appointed to Dingwall Primary from which he retired in 1984.

A new career began when he was elected to Ross and Cromarty District Council and then, in 1986, to Highland Regional Council where he was vice-chairman of the education committee from 1988-94 when he finally retired.

A native Gaelic speaker, he always upheld the language, both on Islay where he resurrected the island’s Provincial Mod. He was active in bringing the 1991 National Mod to Dingwall and was also instrumental in setting up Feis Rois to encourage music, song and Gaelic culture among young people. As well as being president of An Comunn Gaidhealach, he was a member of the first Gaelic Television Committee in the 1990s. Other bodies which benefited from his experience were Ross and Cromarty Enterprise, the National Trust for Scotland, Ross-shire Council of Voluntary Service and the Puffin (hydrotherapy) Pool.

But it is this organisation – Ross and Cromarty Heritage Society – which remembers him with gratitude and affection for his encouragement in his role as Chairman over many years. 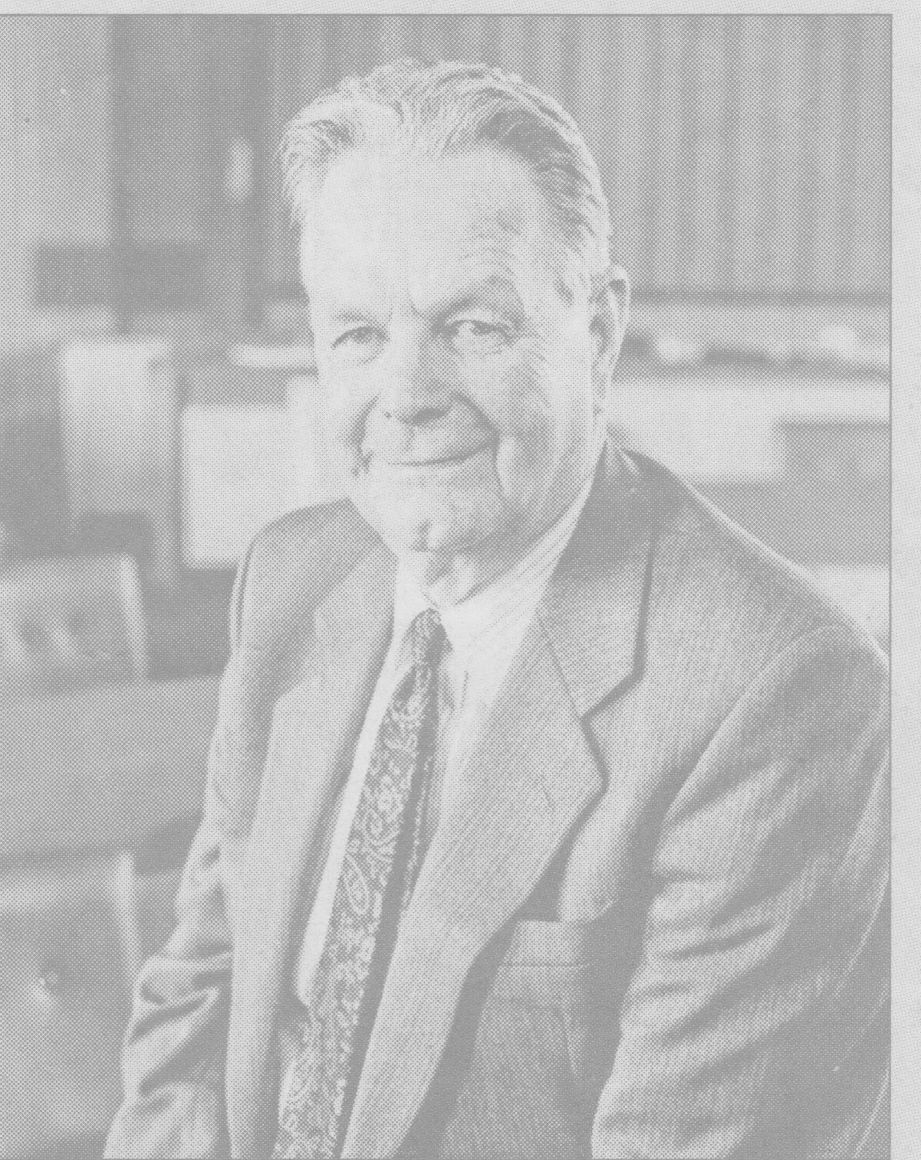