Many old photographs of people and places bear the inscription “Urquhart, Dingwall”.

F W Urquhart, at one time a Bailie and Senior Magistrate of Dingwall, served a photographic apprenticeship in the town before establishing his studio in Harper’s Court in 1896. He was a gunner in the Royal Artillery during WW1 and the last man to fire cannons situated at the Macdonald Monument on Armistice Day.

He worked from his studio until 1947 when his son-in-law, Mr Ian Sutherland, took over the business and continued to operate from this small building until vandals torched it (1960s/1970s?), thus erasing much of Ross-shire’s history. 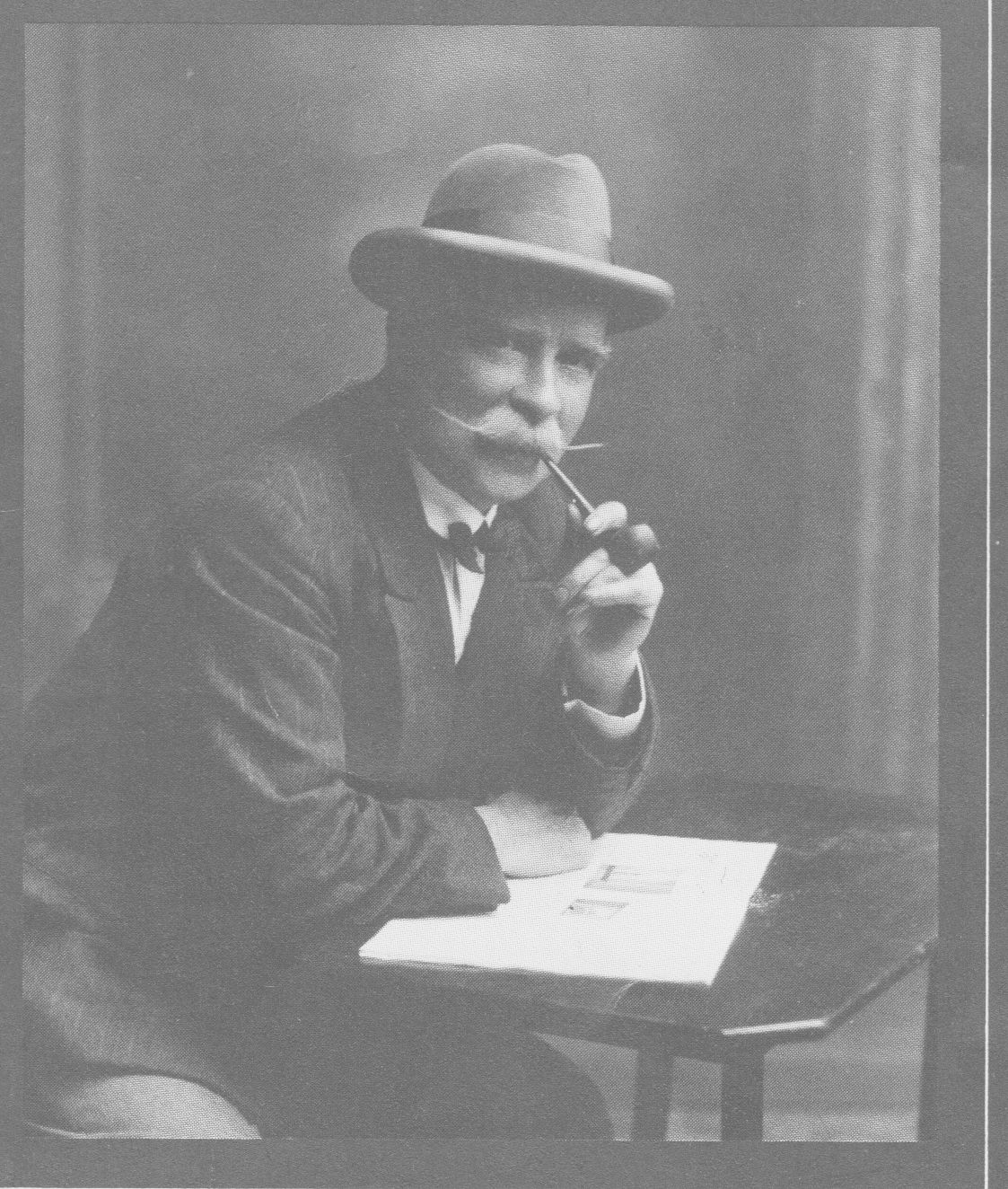