The second image from the Rose family has been submitted by Alasdair Cameron shows what appears to be a large well constructed industrial building with the wall consisting mainly of windows in addition to the skylights. Note that there appears to be some oak logs on the left. It is likely that Mr Rose is seated 4th from left with his son 3rd left.

Very little information is known about this building or the extent of the Rose family operations at this time (1913 is only a guess). Alasdair goes on to say:

‘Obviously a large operation and they also ran a bobbin mill in part of the building. They roughed out the bobbins, mostly birch that were seasoned and went on to be finished in Dundee, ready for the textile industry.

I have been unable to find any of descendents that have any knowledge of the sawmilling operations. The location is on the main road going west from Strathpeffer and was on two known sites which may have been used at different periods. The big shed pictured is believed to have been near the present Achilty Hotel* ​ slightly further west and across the river Blackwater. There was a water powered meal mill in Contin on the river bank at an earlier period but nothing to suggest it was used as a sawmill, although the last Rose sawmill was very close to the site’.

Alastair would welcome any information on this building, the saw and bobbin mills and the extent of the milling activities of the Rose family in Contin. Perhaps someone can date the photograph from the style of clothes? 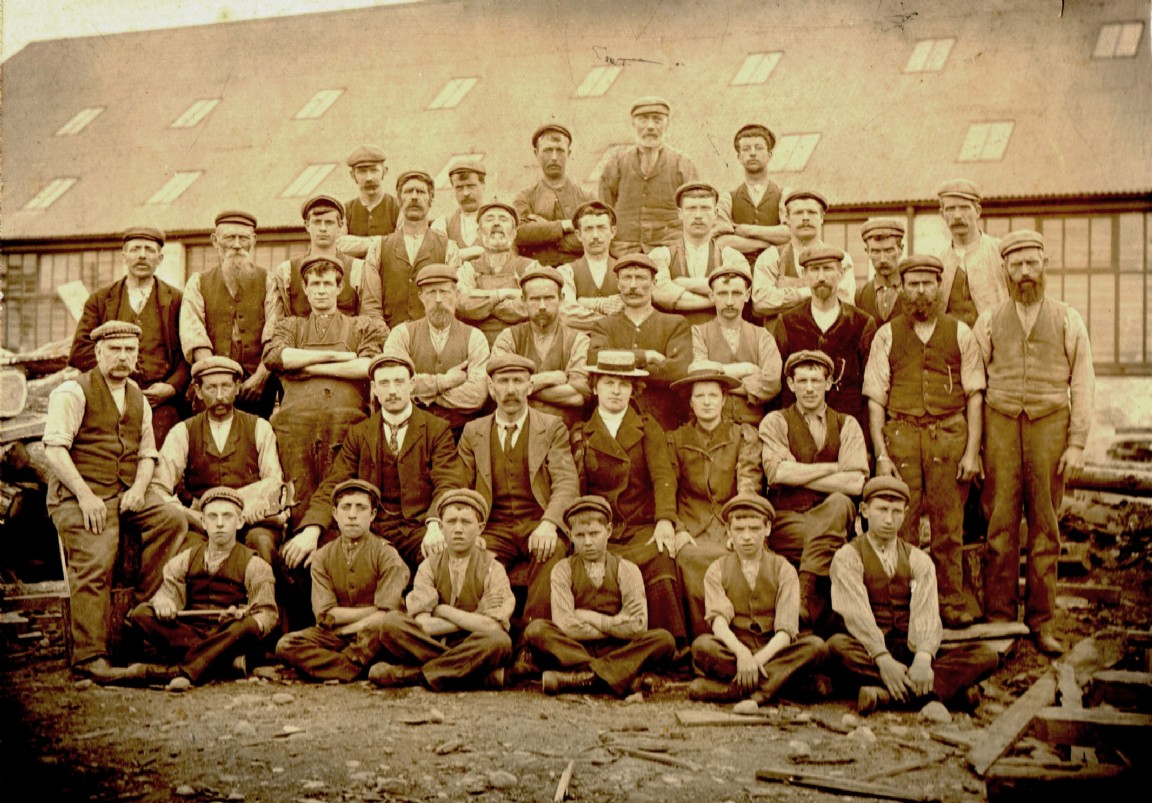 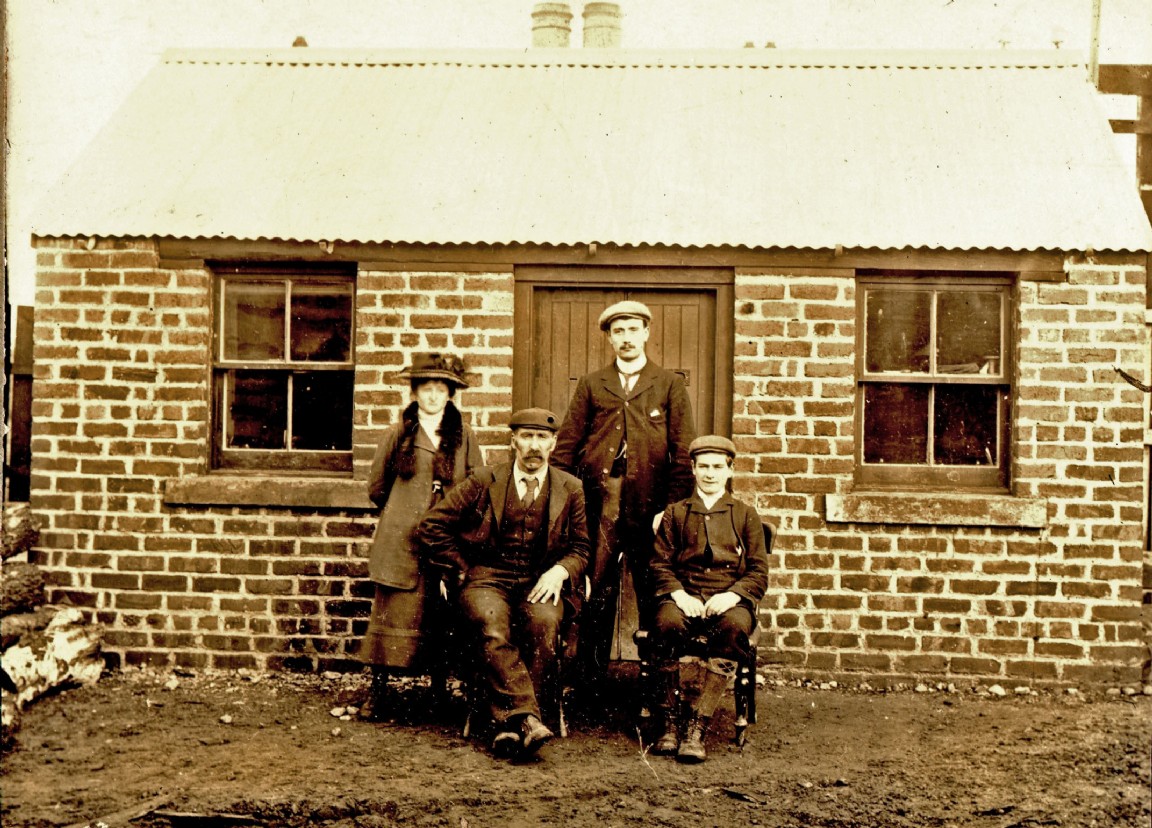