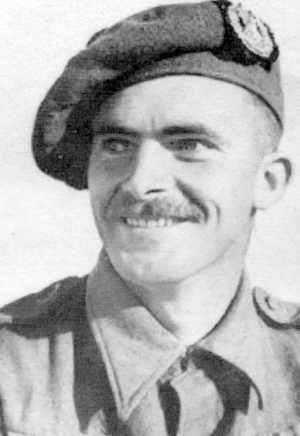 Mrs Campbell, daughter of Mrs Dougherty, Main Street, Portmahomack, has received official information of the death of her husband, Coy. Sergt.-Major Archibald Campbell, M.M., Cameron Highlanders. C.S.M. Campbell died of wounds in the Central Mediterranean. Deepest sympathy is extended to the widow in her sad bereavement, and to his mother, Mrs Campbell, The Cottages, Invergordon, and to other relatives. 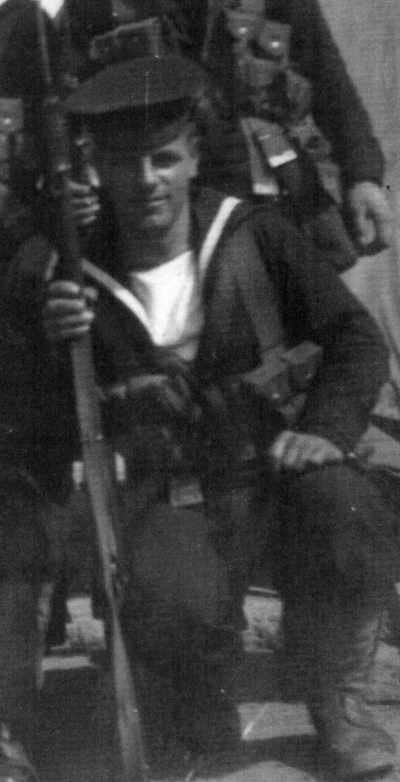 The Rev Murdo Macleod, West Manse, Portmahomack, has received the sad news that his son, Murdo Macleod, RAF, has been killed through enemy action. Murdo was 21 years of age and a brilliant student of Tain Academy and Edinburgh University, and a favourite with all who knew him. The district mourns his loss and extend their deepest sympathy to Rev and Mrs Macleod and family.

KILLED IN ACTION AT SEA

Mrs Anne M. Oldershaw, The Neuk, Chapelhill, Portmahomack, has received official intimation that her husband, Acting Stoker Petty Officer (Temporary) George Alfred Oldershaw, R.N., has been killed while on war service in HMS Jackal. A message from the Commodore states: “Please allow me to express on behalf of the officers and men of the Royal Navy, the high tradition of which your husband has helped to maintain, sincere sympathy with you in your sad bereavement.”