The Links is a large area of recreational open space esconced between the railway and the shore, part of which was created from a rubbish dump. At one end is a football pitch and pavillion used by Tain St Duthus FC. At the other end, next to the old cemetery, is a tree lined path called Robertson Avenue, named after “Shake” Robertson, a local chemist. Between this and another line of trees is the former swing park, now replaced by a small fenced off play area on the other side of the trees. Almost half way between these two lies the boating pond, no longer used. Formerly the links provided a cricket pitch, a pitch and putt course, a putting green, a clay pigeon shooting range and was occasionally used for motor cycle rallying. More recently, the Links have been used by the annual Tain Gala, the annual visit from Hercher’s Funfare and hosted the first Tain Highland Games since WW2 in August 1993. It is a popular place for people exercising their dogs.

Layout of The Links. 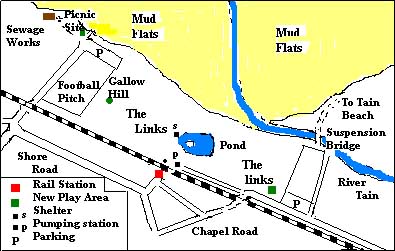 Situated next to the football pitch on the Links, Gallow Hill was indeed, as its name implies, used for public executions. The last one took place in 1762 when, Katherine Ross, a young mother, was hanged for the murder of her child. In more recent times it was surmounted by a flagstaff but that has now disappeared. Today it is still occasionally used for rolling Easter Eggs and, when weather conditions permit, for sledging. 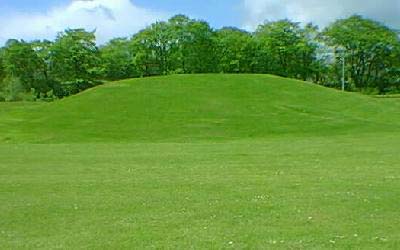 The Alexandra Suspension Bridge gives access, by foot only, to Tain beach from the Links near the mouth of the River Tain. It was manufactured in 1902 by Rose Street Foundry, Inverness. It is much used by local people especially dog walkers. Immediately over the bridge is a small round hut (the “Top Teerie”) which provides a welcome seat and shelter. 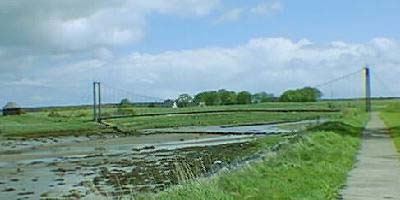 The Links, looking towards the football pitch end. 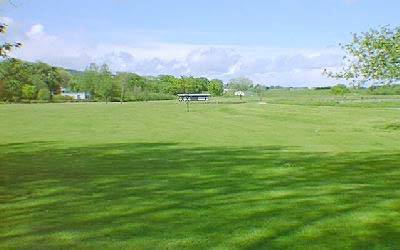 The Links, looking towards the pond with the children’s play area in the distance. 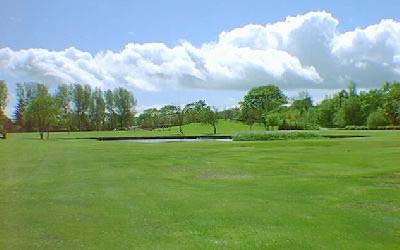