Thanks are due to Mrs Dorothy Haldane for permission to record excerpts from her late husband’s book Ye His Saints. 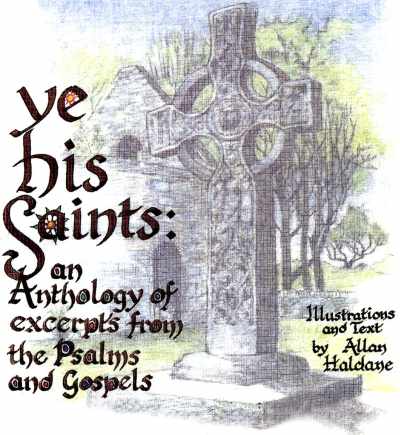 The Collegiate Church of St Duthac

The Collegiate Church of St Duthac in Tain, Ross-shire, probably completed by 1460. A Collegiate Church was one where a college of priests existed who would pray in perpetuity for the soul of the founder. Such was Duthac’s prestige that his birthplace in Tain quickly became an important religious centre, its boundaries marked by four sanctuary crosses. In 1253 the saint’s remains were returned to Tain and the shrine became a major place of pilgrimage, attracting not only local people but also the great, including King James IV who was especially devoted to the cult of St Duthac. 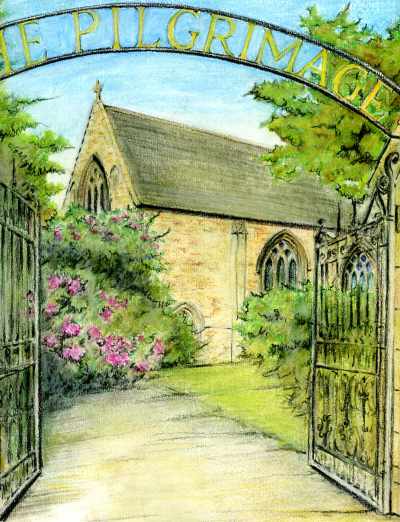 St Duthac was born in Tain, Ross-shire, early in the 11th century and was educated there before going to Ireland for further study. The rest of his life was shared between the two countries. His reputation for personal sanctity grew quickly and he was said to be able to work great miracles. Many people came to seek his advice and experience his spiritual power. He is reputed to have died in Armagh in 1965.

To read more excerpts from the book Ye His Saints about other communities across Ross and Cromarty click on the link below: 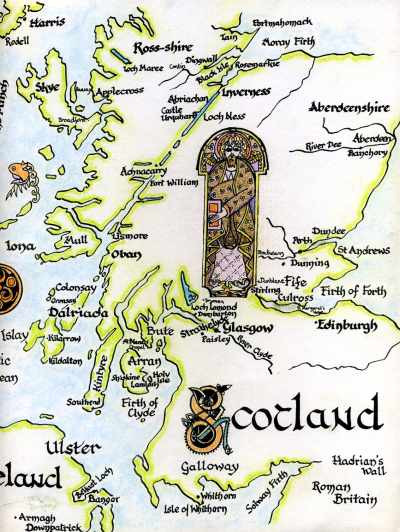