Read about the Airfields of Britain Conservation Trust (ABCT), memorial at Tain Airfield 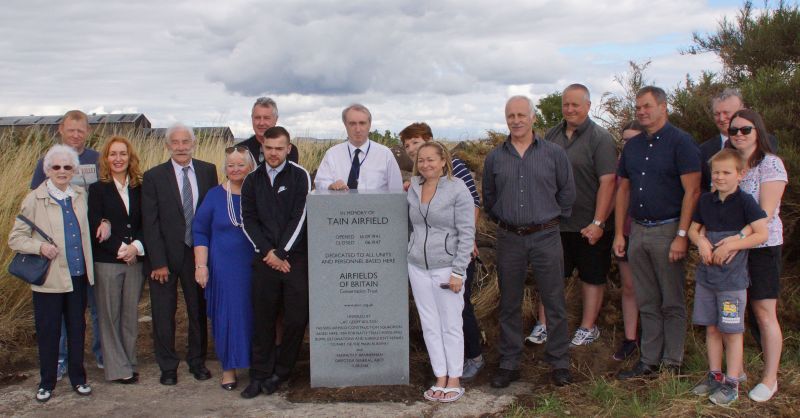 The History of Tain in Photos

Look back at the history of Tain through photos from the late 1800s to more modern times. 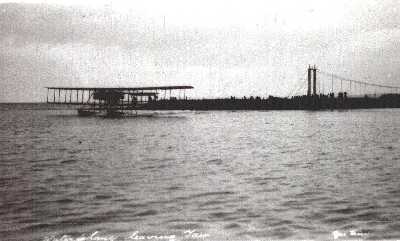 On the 25 May 179, Sir John Sinclair, Baronet of Ulbster in Caithness wrote to over nine hundred Parish ministers throughout Scotland asking them to contribute to a Statistical Inquiry by answering as best they could,a series of one hundred and sixty-six Queries respecting each Parish.