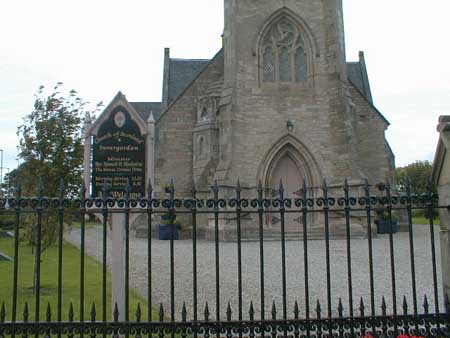 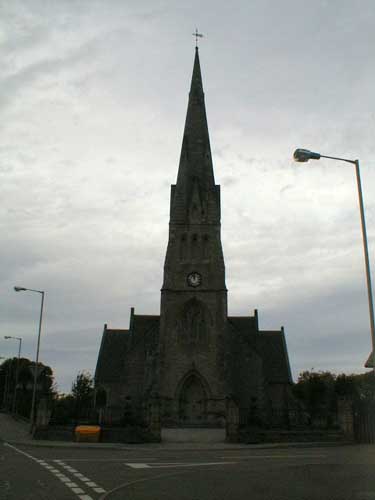 St Ninian’s Scottish Episcopal Church was built by the Admiralty in 1916 as a corrugated iron and timber structure, for the sum of £608. This modest sbuilding was erected hastily to serve the huge numbers of Royal Navy personnel during World War 1 and in subsequent years the congregation has continued to play an active part in the local community.

After 70 years the wooden piles on which the church was built began to fail, and a decision was taken to rebuild on the original site. The final service in the old church took place on 28 February 1988, and the new church was consecrated on 8 November that year.

The character of the original building was retained by using the original roof beams and octagonal stained glass window above the altar, as well as the brass altar rails which had been dedicated in memory of Patrick Vance who died on board HMS Shark in the Battle of Jutland. In April 1916 the church was the focus for a commemoration of the battle, when HMS Sutherland was in port.

The congregation celebrated the centenary of the church with special services on Sunday 26 June 2016. 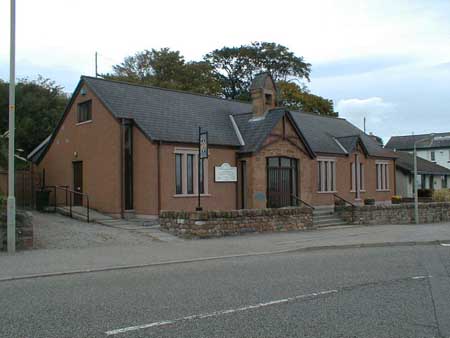 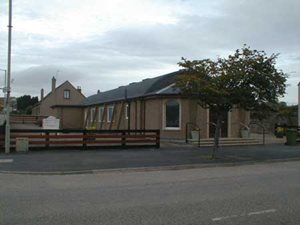 View Photos of the Invergordon Churches