The town was established by the Gordons of Invergordon Castle around 1810 and evolved as a major port on the Cromarty Firth. It became a permanent base for the Royal Navy from 1913 onwards and played a prominent part as such in both World Wars. In modern times the town has benefited from visiting cruise liners and the oil-rig repair yard, while the ten year tenure of British Aluminium from 1968 also brought short-term prosperity to the town.

The mention of ‘Invergordon Mutiny’ recalls the time, in 1929, when the Admiralty proposed reductions in seamen’s pay of up to 25% as a significant number of Royal Navy personnel were about to take part in exercises involving the Fleet anchored in the Firth. The men on the battleships Valiant and Rodney were to lead the refusal to fall in for work or to take the ships out of the harbour, and to communicate the action to other ships. This passive resistance took place on 15 September 1929. A petition to the Admiralty to review the proposed reductions brought swift results and it was announced on 21 September that no reductions would exceed 10%. 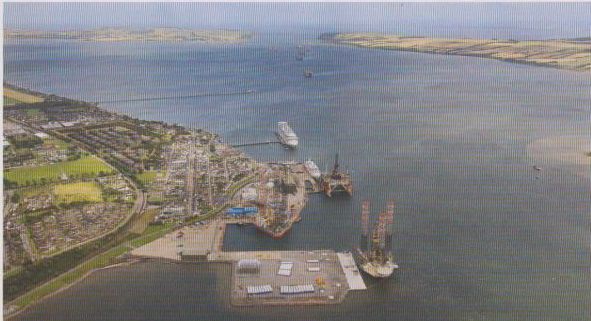 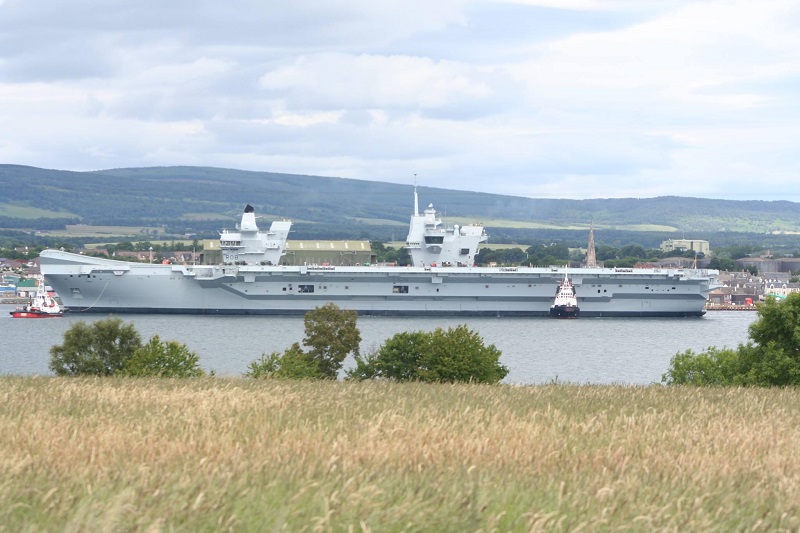 Invergordon’s maritime history was brought into the 21st century with the arrival of the aircraft carrier RMS Queen Elizabeth during sea trials in July 2017. The vessel is described as Britain’s largest ever warship.