Attribution: Image by Markito from PixaBay 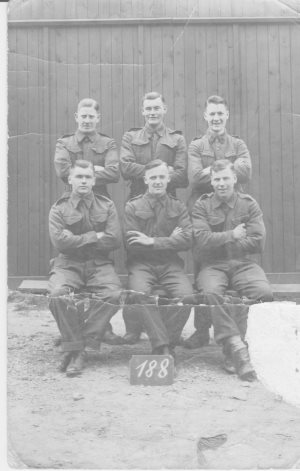 Can you help identify
William Chisholm in this photo ?

Included in this group in Stalag XI during World War 2 is a Private William Chisholm – but which one is he?

Jessie Mackenzie later married and became Mrs Goodall. When she passed away her daughter and son-in-law found the photo in her belongings. Subsequently they tried to find the sender, Private William Chisholm, but knew nothing about him as Jessie Goodall never talked about him. Her family sent the photo to RCHS and we in turn have passed it to Dingwall Museum, as they agreed.

If anyone can help Jim and Annette Rankin to fill in some of the blanks, and perhaps even trace who William Chisholm was, they would be grateful.