In September 2019 an exhibition was held in the hall at Fearn Abbey to recall the life of Peter Fraser while Prime Minister in New Zealand during World War 2.

Peter Fraser came from a family directly affected by the Highland Clearances and developed a lifelong interest in politics from an early age.

On reaching New Zealand in 1911, in the hope of a better life, his active involvement for the betterment of workers’ lives led in time to his election into office. At the age of 34, he was the youngest Member of Parliament.

By August 1939, with the deterioration in the health of the Prime Minister of New Zealand, Michael Savage, Fraser virtually assumed the PM’s responsibilities. When Savage died in April 1940, Fraser took charge at an intense time in world history.

Britain’s wartime leader, Winston Churchill, once said that under the leadership of Fraser “New Zealand never put a foot wrong”. Fraser was the only Dominion Premier to survive the post-war elections.

He was a highly-respected founding father of the United Nations.

The exhibition depicted Fraser’s wartime contribution to the support of his own NZ troops through Canada and the UK, at Monte Cassino in Italy, and in Egypt.

[Extract courtesy of the Editor of the Ross-shire Journal] 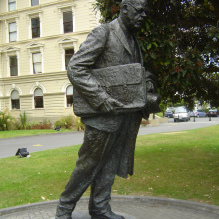 Peter Fraser, born in Hill of Fearn, became the 24th Prime Minister of New Zealand and a key figure in the founding of the United Nations. At the time of writing, he was also the 4th longest serving head of government and had been in office for a longer period of time than any other New Zealand Labour prime minister. 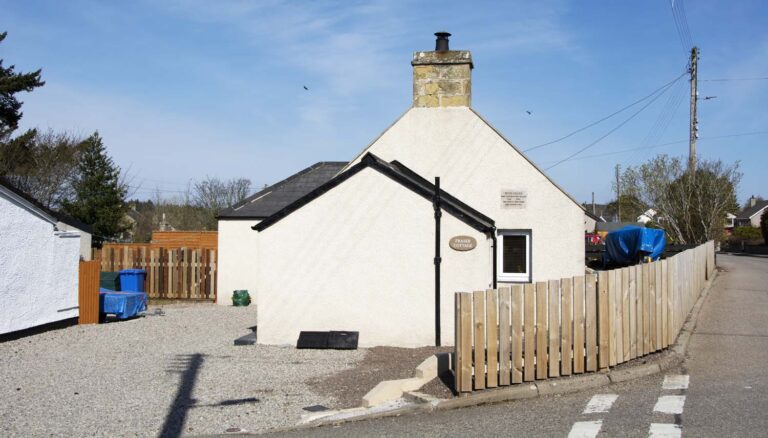 Born in Hill of Fearn to his parents:

A Start in New Zealand 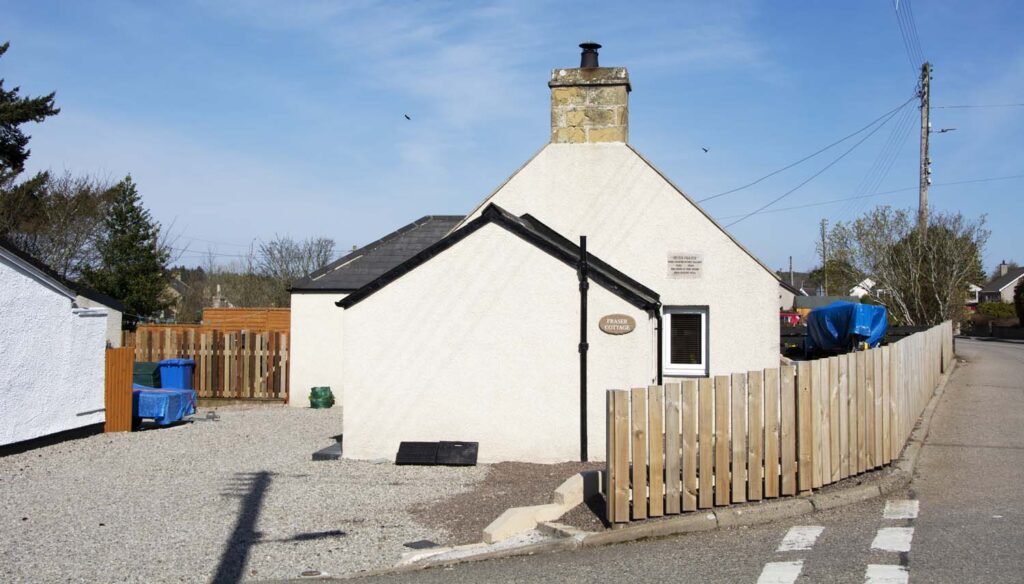 The union was in dispute with Auckland City Council.

The World War I Years

When he left the gaol he found a role as a journalist, working for the official Labour Party newspaper. 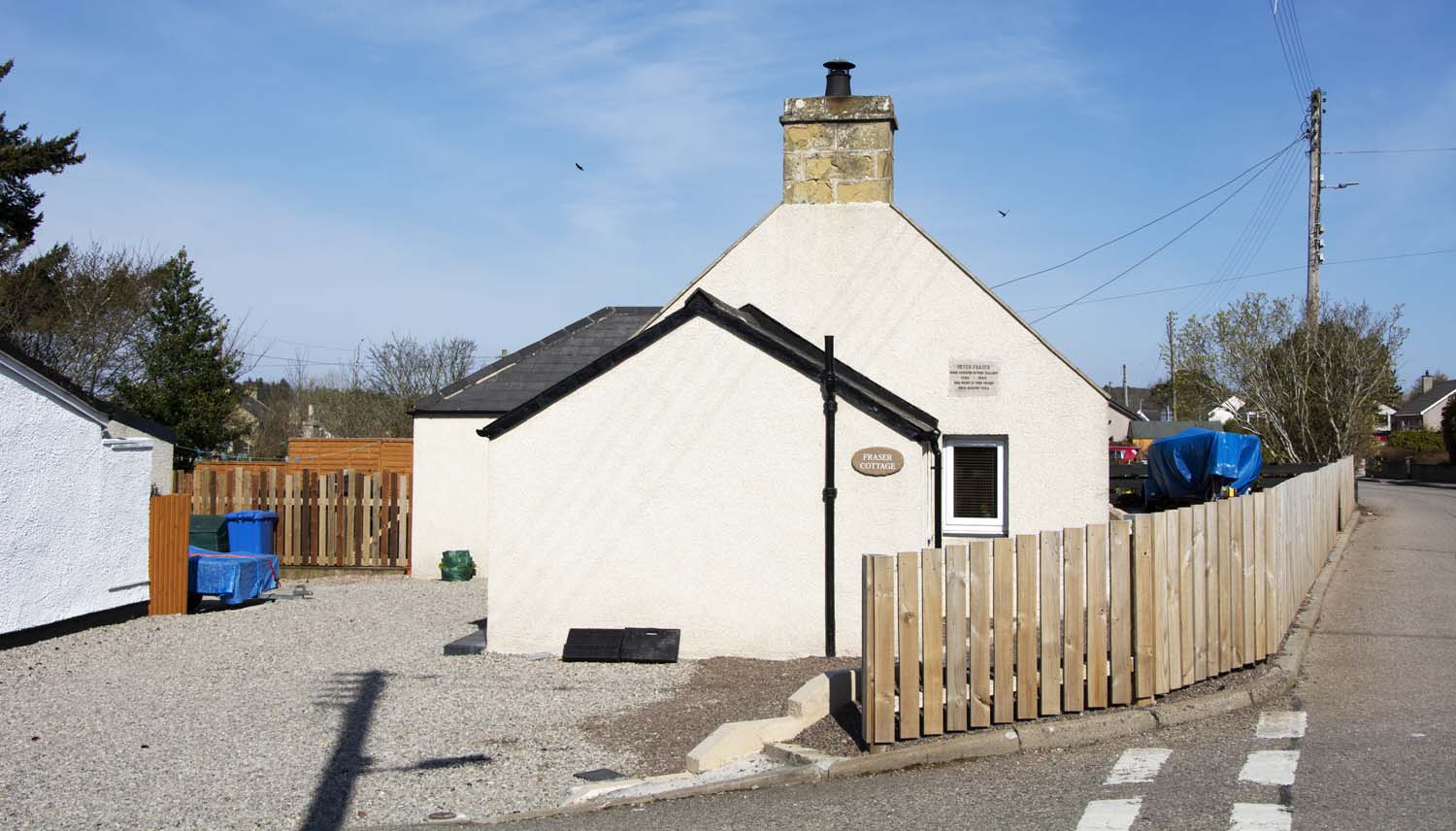 Throughout the research for this article I think the best summary I found of Peter Fraser was the following by Gavin McLean from the nzhistory.govt.nz article:

“Fraser had his quirks. Authoritarian, devious and secretive, he worked punishing hours, was disorganised, conducted too much business orally and was addicted to attending funerals.” 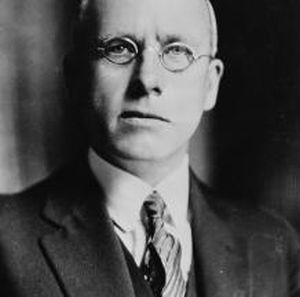