Reay was born in Edderton Farm House some 93 years ago in July 1923 and on Wednesday 17 May 2017 he passed away in the same house. During those almost 94 years he was away from the house only three times, to school, to war and then later, in 1978, when he worked in Ribigill, Tongue, for almost a year. 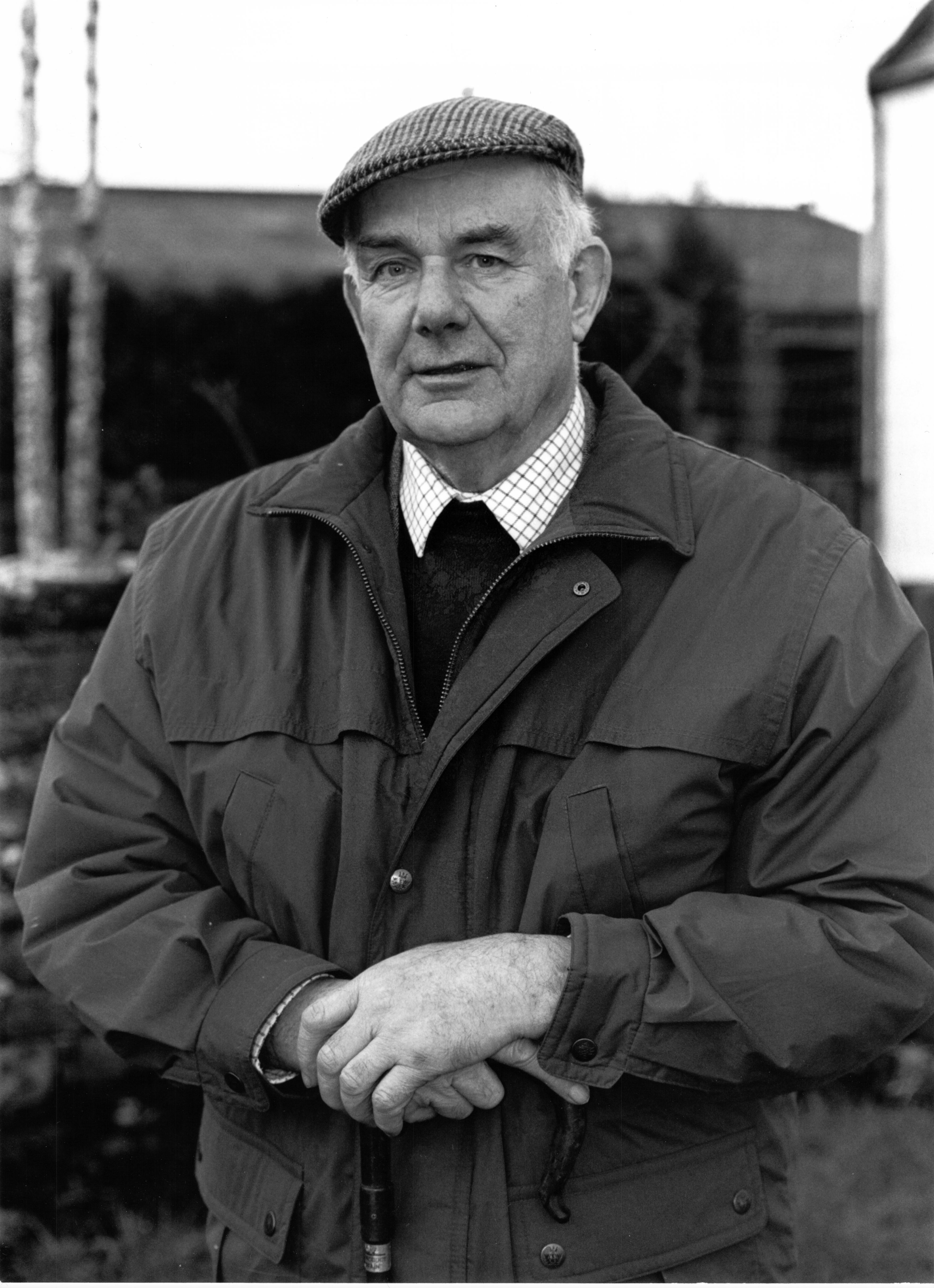