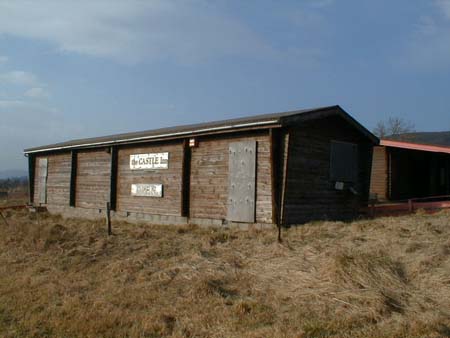 Here we see examples of some of the housing in the area. 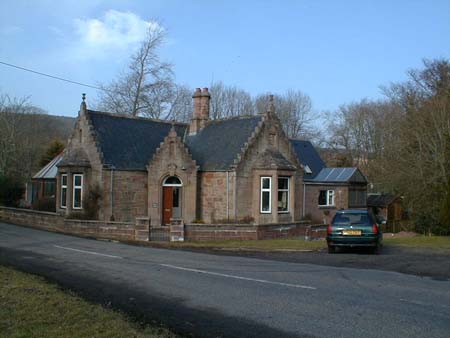 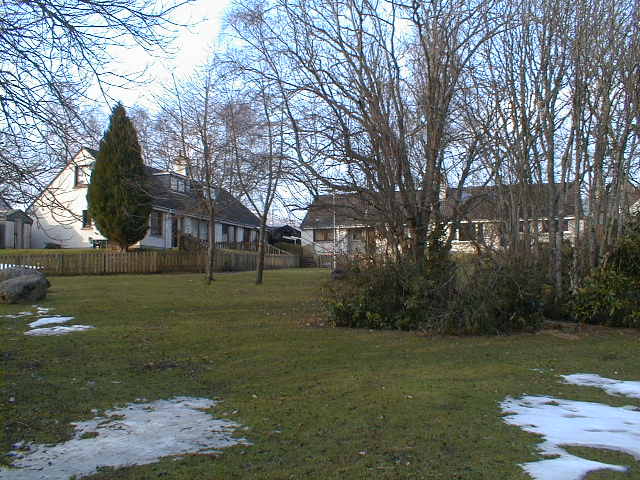 The narrow bridge over the River Averon on the B9176 road over Struie. 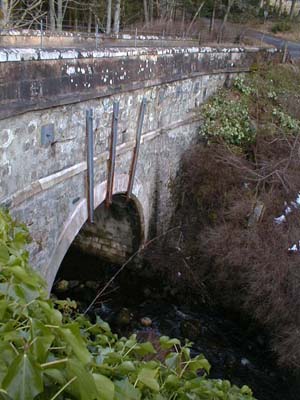 Ardross Castle was built on the site of the old Sutherland hunting lodge. From 1847, nearly 400 men, including masons, were employed in work at the new house or in the grounds. 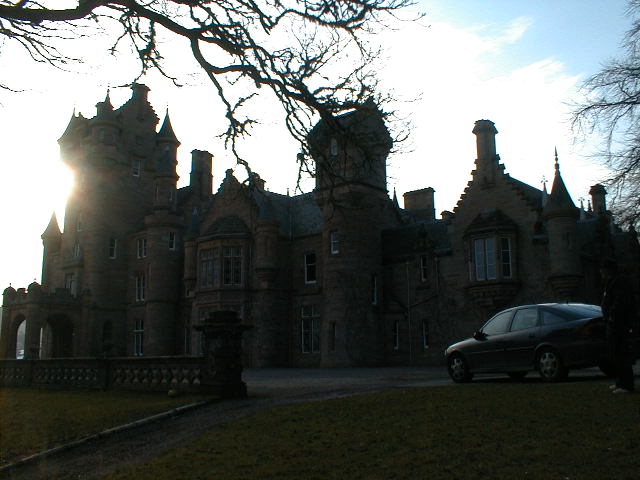 Dublin started as a barracks for Irish labourers who were employed by the estate in the 19th century, during improvements to the estate which was owned by Sir Alexander Matheson. Notes from the Inverness Scientific Society and Field Club state:-

“As so many workmen were needed, special barracks were built of turf and wood. With close doors, neat windows, fireplaces and bedboxes, the men were said to be most comfortable. Meal was readily available and a grocery was opened where goods were retailed at Inverness prices. While all this work was underway, there was no such thing as a quarrel, insubordination or even drunkenness, and though there wasn’t one single female at their New Year Ball, the men kept up the merriment ‘on the light fantastic’ till the early hours of the morning. As many of the labourers were Irish, the barracks became known as Dublin, the name by which the settlement is still known.” 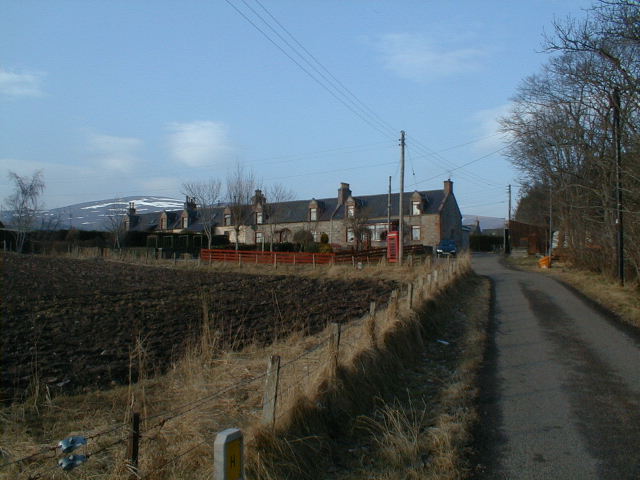 View more photos of the locations in Ardross