Resolis Church of Scotland, along with its associate church, Urquhart, closed in 2005, and both buildings were advertised for sale. The two congregations worshipped in Culbokie Hall until the purchase of the former Culbokie School allowed the congregation to establish a church for both parishes. 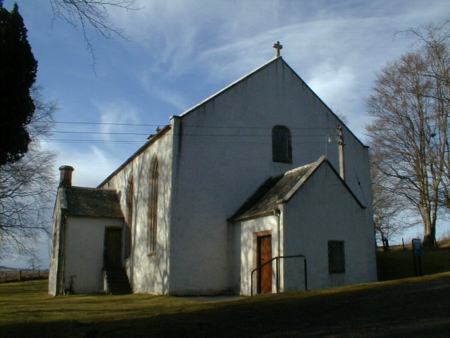 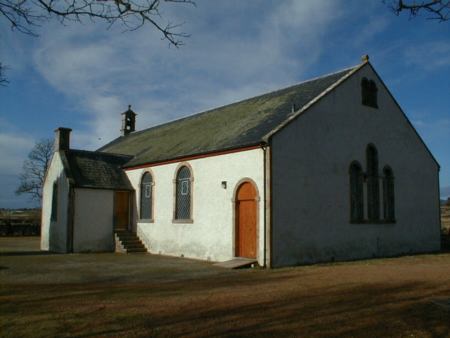 Resolis - kirk on the slope of light

The following chapter about Resolis Church is taken from the book “Land of Churches” by Leonella Longmore and is reproduced by kind permission of Leonella and her husband Bryan. 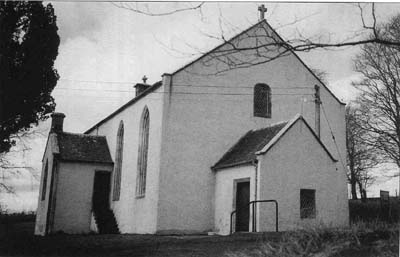 The church dates back to the 1400s and after the Reformation the nave was adapted for use as a Protestant church, while the chancel became the Braelangwell Mausoleum. However, for a considerable number of years the building had been in a dangerous state.

Between 2000 and 2002 members of Resolis Community Council formed the Kirkmichael Trust with the aim of restoring the building and embarked on a programme of fund-raising. The rapidly deteriorating building became even more dangerous in 2012 when the fragile roof collapsed. 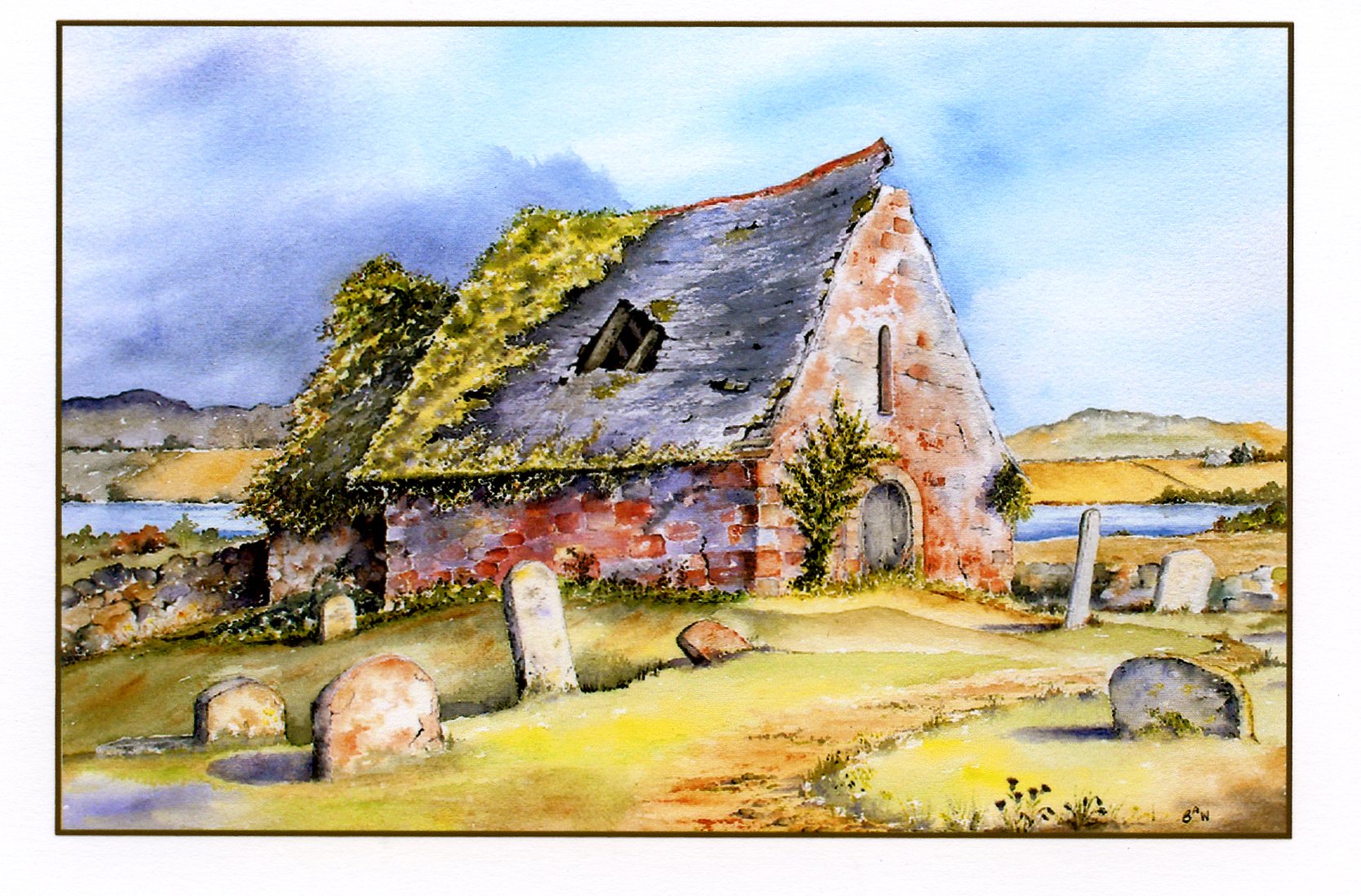 Kirkmichael Church, Balblair
This is a photograph by Andrew Dowsett of a painting by Mrs Beryl White, owned by Mhairi Mackenzie, who allowed the painting to be photographed in order that greetings cards might be printed, to be sold on behalf of Kirkmichael Trust, a group dedicated to restoring this church.

View more photos of the churches of Resolis