One of the modern romances of Muir of Ord is the growth of the famous Logan empire. This great building and contracting company was founded by Mr. Duncan Logan in 1898. His son Willie had been born and raised in Muir of Ord and educated at Dingwall Academy joined the company in 1935.

In 1947, the company became a limited liability company with Willie Logan, his sister Mrs Scott, Alistair Logan and Mr. J.B. Baird as its’ Directors. Willie was a flamboyant building contractor and entrepreneur which saw the company involved in many significant construction projects, including the Garry-Moriston, Conon Hydro-Electric Schemes and the building of the Tay Road Bridge.

Sadly, contractor Willie Logan never saw his bridge completed. He was killed in January 1966 when his private plane crashed at Dulnain Hill near Inverness. His gravestone at Fodderty cemetery, near Strathpeffer, is in the shape of a section of the Tay Road Bridge. The inscription reading:

“Man of vision, courage and integrity. A pioneer of hydro-electric construction and a wise master-builder who contributed much to his native land. He left monuments to his skill in many parts.” 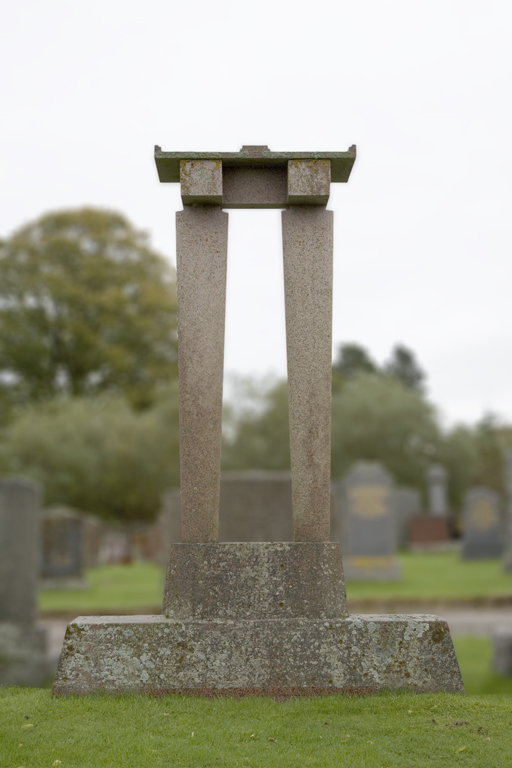 Willie also took risks with another of his legacies being the creation of Loganair in 1962.

The story of 60-year-old Scottish airline Loganair begins in Dundee when owner of a wide, empty strip of land at Riverside Park, William Logan, saw the potential and expressed interest in developing the area for flying. A small landing strip was scraped out across several of the old pitches and Mr Logan purchased the air taxi firm Capital Services, renaming it Loganair.The first flight took off in 1962, which also helped in Mr Logan’s securing of the contract to build the Tay Road Bridge.
Mr Logan used his recently purchased Piper Aztec to complete the journey and won the contract with just 15 minutes to spare. The bridge was completed in August 1966, and at 2.25km in length it was the longest river crossing in the country at the time.

In 1964 Loganair won the contract to be the airline to deliver newspapers to Stornoway which was to be the beginning of the airline’s relationship with the rural community. An Orkney Inter Isles service commenced in 1967, connecting mainland Kirkwall to the smaller islands. In the same year a supplementary air ambulance contract was also won, and the first ambulance flight was operated by the Piper Aztec. In its 60 years, Loganair has grown to be the largest regional airline in the UK and remains a lifeline for the Highlands and Islands through its’ domestic flights and its Royal Mail partnership. 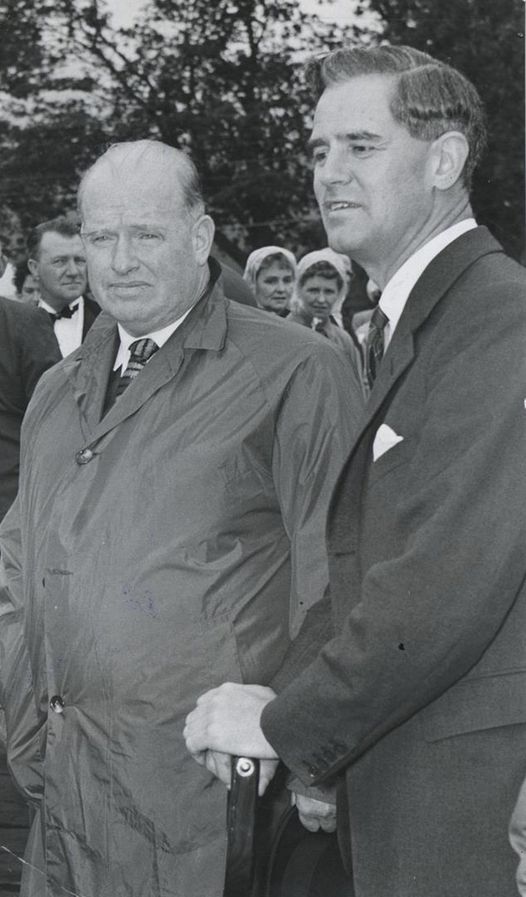