An Introduction to the community

“Am Blair Dubh” the Gaelic for Muir of Ord, means a ‘dark clear level place’ which is easy to be seen on the approach from Beauly.

Muir of Ord lies at a cross roads from all directions and with its abundance of surrounding flat land,  made it ideal for the cattle drovers of the 19th century,  from the north and west, to meet, with cattle in their thousands being sold at the market stance.

It is significant that the Black Isle Show, one of the largest agricultural shows in Scotland, is held every August in the showground adjacent to the village and could be described as a 21st century tryst.

The village is served by the local railway station, opened in 1869, and now boasts a new bridge crossing the railway line and replacing the original rail bridge which in recent years had been reduced to single-lane, traffic light control, due to safety concerns.

Glen Ord Distillery operates on the western side of the village and is one of the few remaining distilleries in the county.

The town also has a local football team, Muir of Ord Rovers FC, which competes in the North Caledonian Football League. 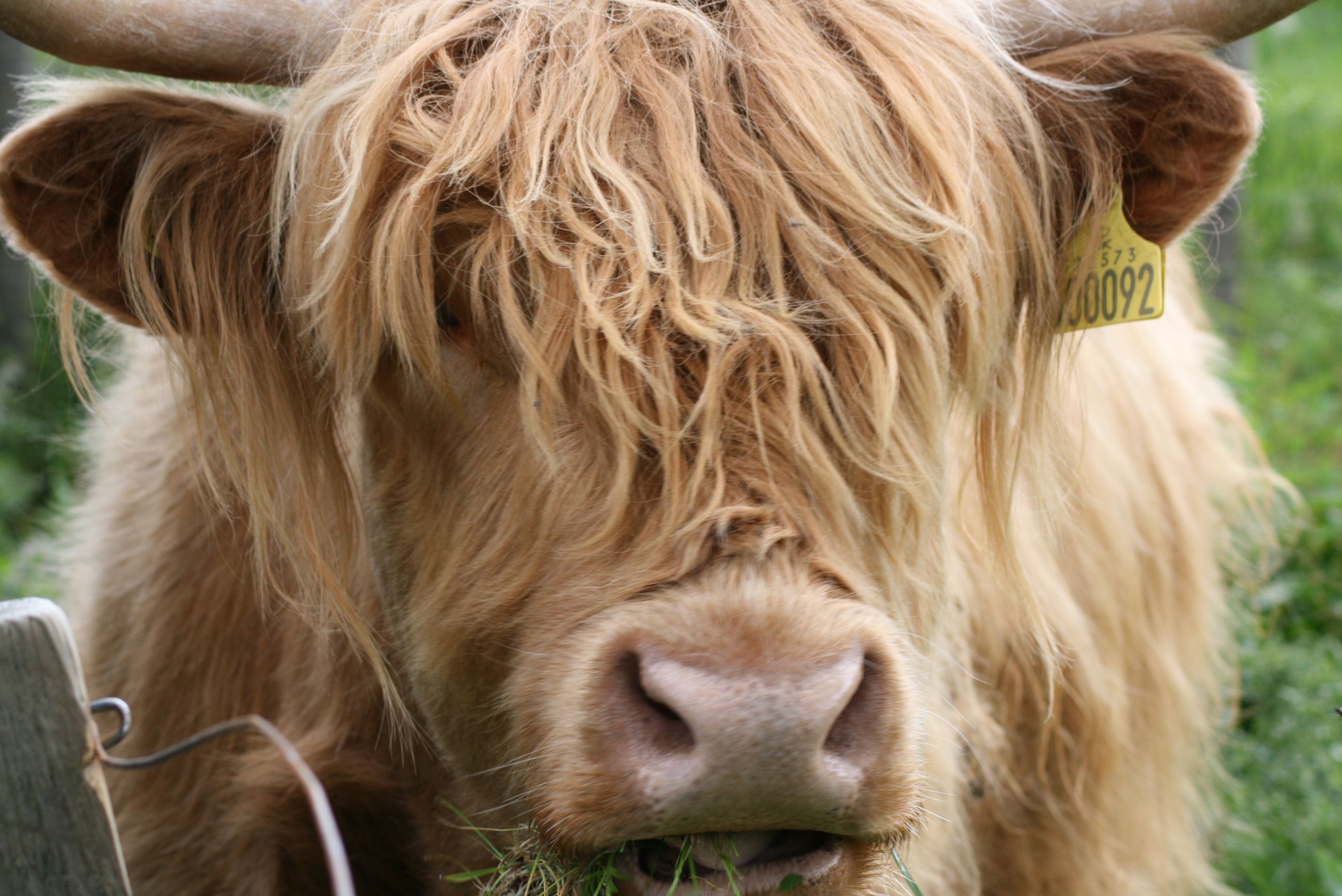 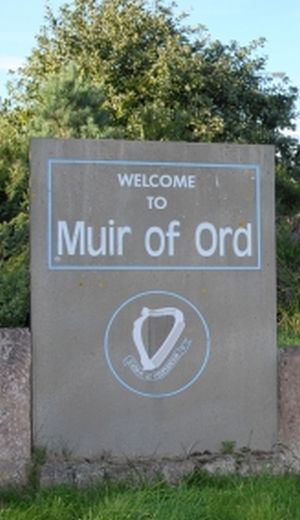