The parish of Killearnan had at its centre Redcastle, originally the castle of Edradour, believed to have been built by William the Lion in 1179, with a wing added in 1641 and remodelled in 1840. Early in the 17th century the castle was owned by the Mackenzie family but passed to the Baillies of Dochfour in the 19th century. Its former magnificence has been reduced to that of a ruin.

Visit the rest of the pages on the website to find out more about the fascinating archaeological finds, the places of interest and what work occupied people in the past.  In addition, find the stories from the local primary school pupils in the Social section. 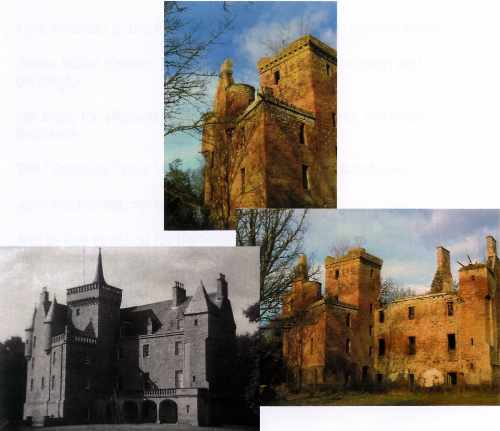