Building Repair Work on a Lighthouse

Alistair (Ali) Morrison, a Ferintosh builder, was contracted by The Northern Lighthouse Board to carry out some building repair work on some of its lighthouses. During 2006 he worked at Lady Isle Minor Light, off the Ayrshire coast, and in 2001 he worked on the great Skerryvore Lighthouse. The photographs which follow are courtesy of Alistair, with the exception of that featuring Lady Isle which is reproduced by kind permission of Graeme Macdonald of The Northern Lighthouse Board. www.nlb.org.uk 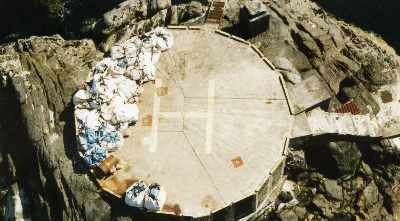 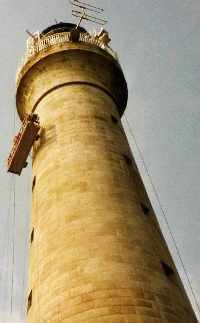 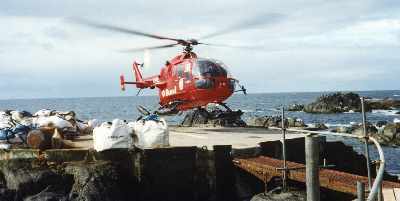