In August 2020 Ross and Cromarty Heritage received an interesting email from Katie Izat regarding her great-great-great uncle, Alexander Ross, the contents of which are detailed below. [Photographs and text courtesy of Katie Izat.]

One member of the family in particular, an Alexander Ross (my ggg-uncle) born in 1838 at Moss of Findon went on to live quite a fascinating life – so much so that I am encouraged by several people to write a book about his ‘story’. While growing up, Alexander worked locally as a farm servant and then near Inverness as a coachman to Allan Maclean who was the Chieftan of Clan Maclean of Dochgarroch. He went on to train as a missionary and was eventually posted to Old Calabar on the West Coast of Africa in 1874 and, a year later, was the first person to greet Mary Slessor with whom he worked for several years. Much like David Livingstone, Alexander Ross went on to explore the surrounding area and became the first white man to discover several places in the interior. However, by 1881 a ‘schism’ had developed with one of the other missionaries that eventually blew up into a major diplomatic incident involving the British Foreign Office and various local Chiefs in the region! Suffice to say that, as a result, Ross resigned from the mission and set-up an independent Church in defiance! Unfortunately he died not long after in 1884 in Old Calabar and his name is inscribed on the family headstone in the graveyard at Old Urquhart Church.

The years spent as a missionary, and particularly the details of the diplomatic ‘incident’, are extremely well-documented in a number of books and academic articles – albeit not always from Alexander Ross’s perspective – and I have copies of a number of his original letters to the Forign Office that are quite revealing and sometimes tell a slightly different story! He also documented his expeditions in great detail which make fascinating reading about the customs and traditions of the local people at the time. 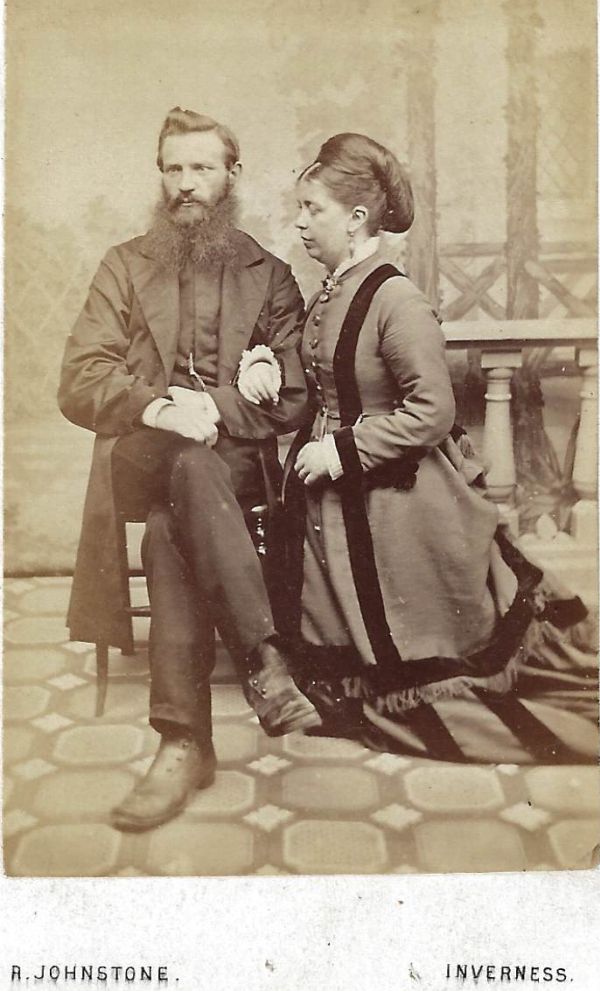 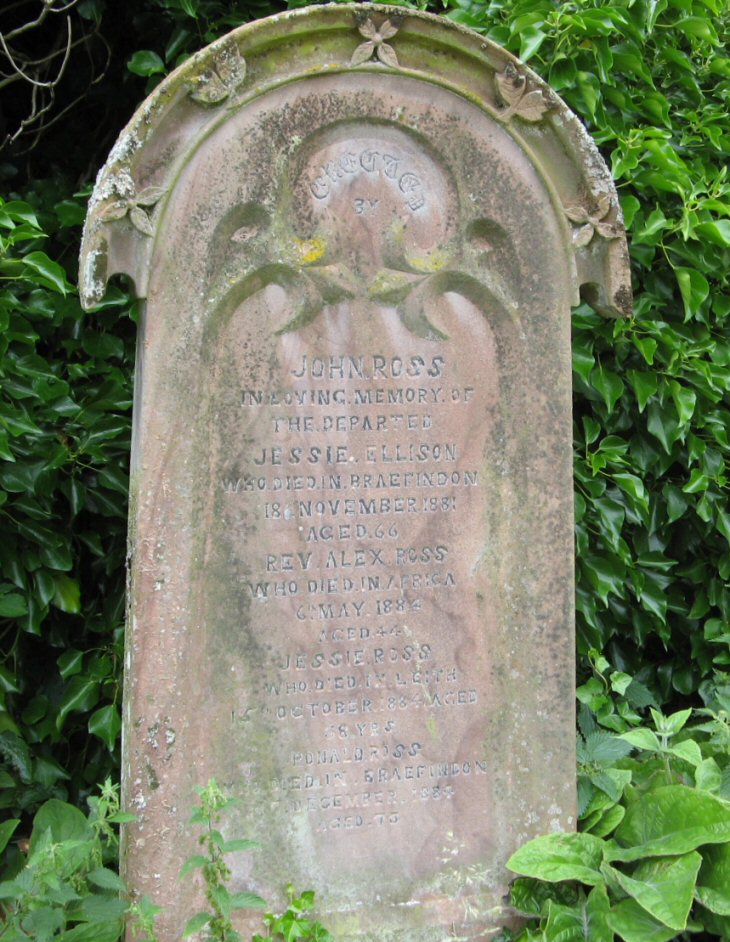