Photographs taken around the turn of the century by Willie John Smith, a keen amateur photographer who lived in Cromarty. The people seen are mostly old or middle aged, their faces worn and moulded by a life of austerity, even deprivation. At the time these photos were taken Cromarty was already well into its decline. This once-proud fishing village, which in its hey-day, exported cloth, linen, nails, spades and ropes had already started to export its most precious commodity – its young people. The young people were attracted by the prospect of work in the South or of a new life in the Commonwealth and left the village and the prospect of a life eked out in hard work and poverty. This process of emigration was to continue well into the 20th century. In the 1920’s, for instance, some 140 people left the town to settle in America, Canada and Australia.

There were a number of causes contributing to the town’s decline. the invention of the steam engine meant that fishing had become more mechanised and the Cromarty people had simply not kept up with the times; the corresponding fall in demand for the town’s traditional products of sails and ropes; the vagaries and chance of herring fishing itself, and the lack of a railhead in the town, which meant the commerce tended to be directed inshore. The Great War also took its toll of the town’s young men and the erection of boom defences in the Cromarty Firth has also been blamed for a decline in the fishing industry, since it restricted the activity of the boats. 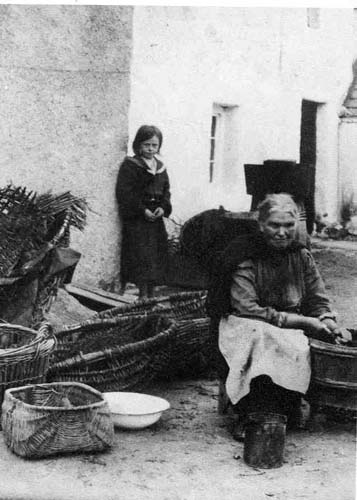 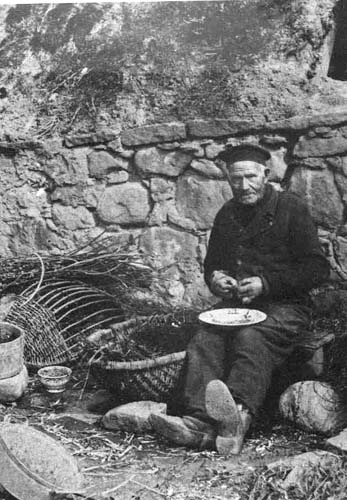 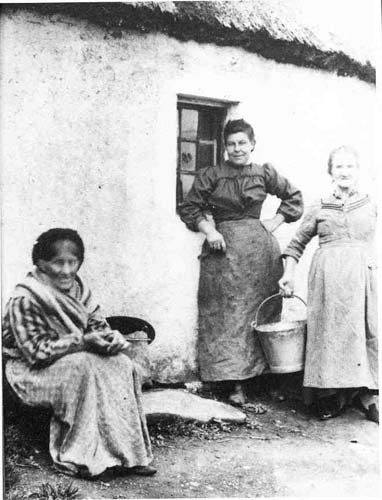 The Cromarty fisherfolk were a close-knit community, dominated by a few families – Watsons, Skinners, Hoggs, Hossacks, and Finlaysons. In the winter they often virtually starved, scraping an existance by snaring rabbits and gleaning potatoes from the fields. The children would run barefoot for most of the year and their homes were often cold and damp, with no running water or toilets. 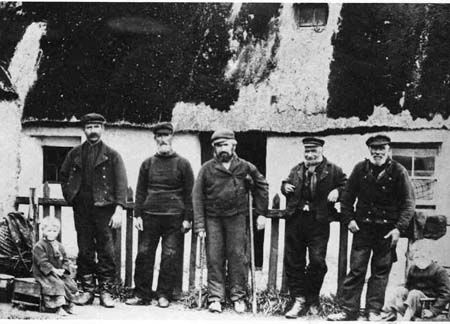 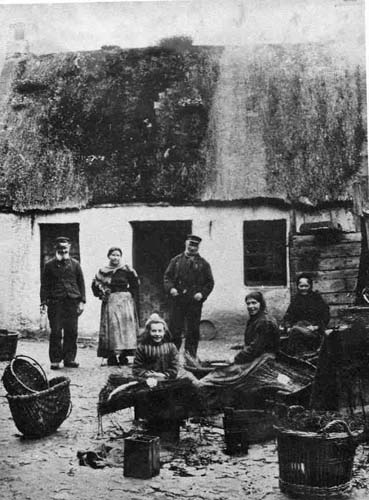 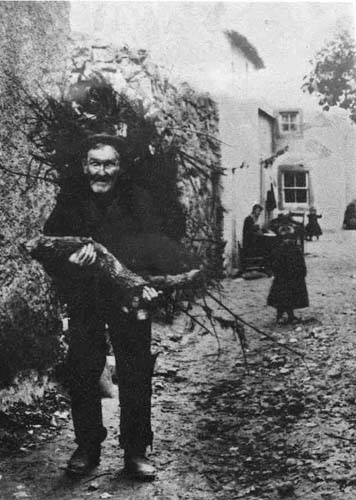