In July 2015 a memorial service was held in the grounds of Ben Wyvis Primary School, Conon Bridge, to honour seven young men, former pupils of the school, who died in action during World War 1.

Seven trees were planted in memory of the young men and name plaques were installed in the garden.

The remembrance garden was the idea of local man, Tony Innes, whose grandfather, Alexander Innes, attended Conon School with the young men, and went to war with them but, fortunately, survived. Tony recalled his grandfather always toasting his lost friends at Hogmanay and Armistice Day.

Relatives of the soldiers, the Lord Lieutenant Mrs Janet Bowen, local councillors, members of the Seaforth Highlanders Regimental Association, and children from the local uniformed organisations all attended the event. Rev Andrew Graham of Ferintosh Church, conducted the commemoration service.

The soldiers concerned were:

Attribution: Editor of the Ross-shire Journal 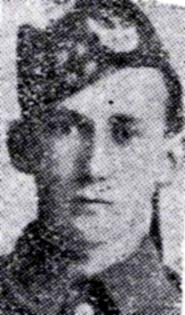 Born in 1896, he lived at Quarry Cottage, Conon Bridge. He was a gardener with Sir Kenneth Mackenzie at Conon House. He was 21 when he died on 29 December 1917. 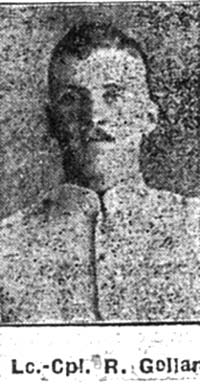 Born in 1883, he lived in Bridge Street, Conon Bridge, and worked with the post office both in Beauly and Conon. His father was a carpenter with Macdonald’s in Dingwall. He was 31 when he died on 2 October 1914. 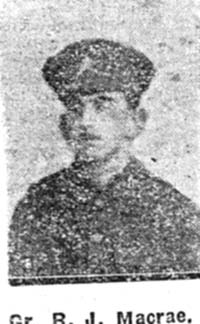 Above photos courtesy of the Editor of The Ross-shire Journal. 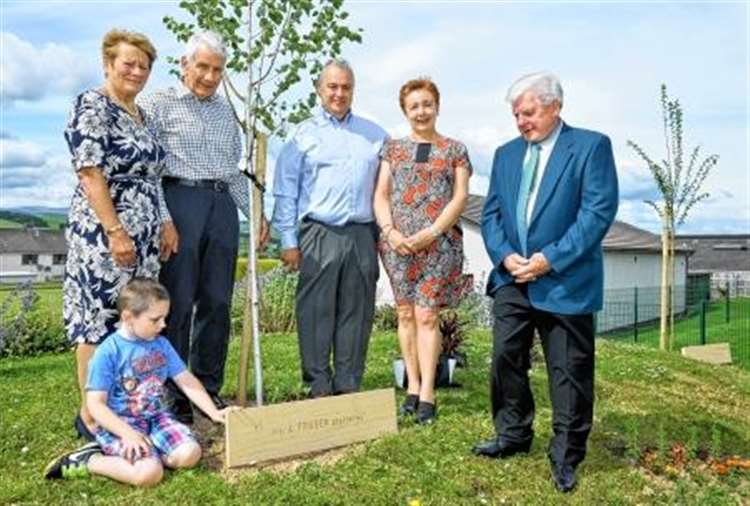 Attribution: Editor of the Ross-shire Journal