This school was endowed in 1856 by the family of the explorer Sir Alexander Mackenzie. For many years the parish school and this one co-existed but they amalgamated in about 1930 and are housed in a bigger building nearby. The left hand side of this building is now a private residence but the other part acts as a canteen for the primary school. 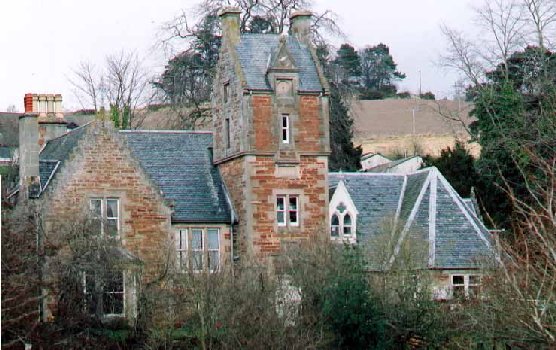 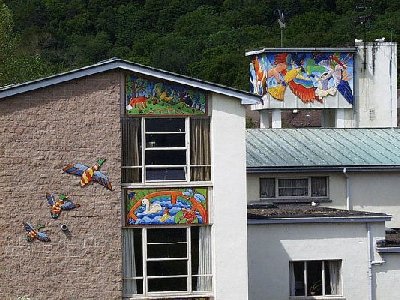 Built around 1980 and situated behind the Primary School, this large hall (with smaller hall above) is well used by different organisations and can be hired for almost any kind of function – public or private. 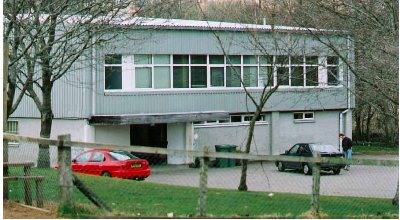 This used to be the school in Killen but now local children are bussed to Avoch Primary or Fortose Academy. Children 1st is the successor to the RSSPCC and deals with abused children and their parents. 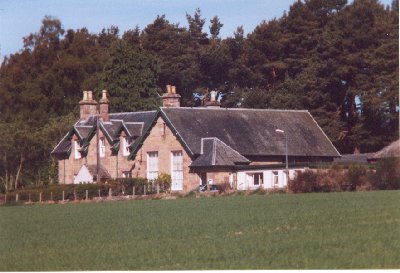 Situated in Rose Street this acts as a satellite premises on two days a week for the Fortrose Medical Centre. It is particularly useful for those without transport. 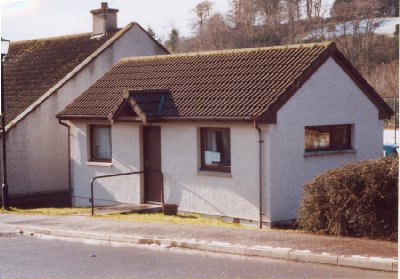 This is where the Bank of Scotland was housed until the mid 1990s when it was closed. The nearest bank is now in Fortrose although there is a cash machine outside the Mace in the High Street. It is now a private residence. 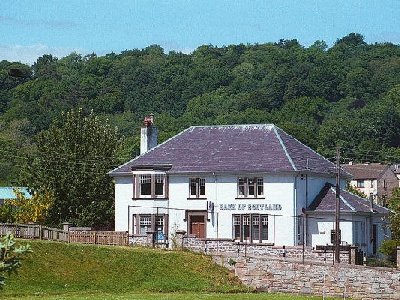 Lodge Rosehaugh No.1216 have been meeting in these premises in George Street since 1929. Prior to 1920 there had been no Masonic Lodge in the village but several villagers belonged to, and held office in, the nearby Lodge Seaforth in Fortrose. In 1919 the local brethren, under the chairmanship of Bro. Rev. A. J. Brechin MA, BD, OBE, and with the blessing of Lodge Seaforth, met to make arrangements for setting up a lodge in the village. The name Rosehaugh was selected, the Cameron tartan selected as Lodge colours and the Right Worshipful Master Designate was Br. George Cameron. For some years the Lodge met in the school but in 1927 Bro. Fletcher generously gifted them the Rosehaugh Hall in George Strret where they used upper rooms thus allowing the lower ones to be used for dances, concerts etc. In 1963 the factory buildings, of which the Rosehaugh Hall was a part, were demolished and meetings were held in Fortrose until a new building was opened in 1967. In 1989 a hall extension was added and is well used by Brethren and local people. The local County Council meet there, it is used for parties etc and in 2002 the Avoch Heritage Association were given use of it to display their exhibition of Gala photographs during Gala week. 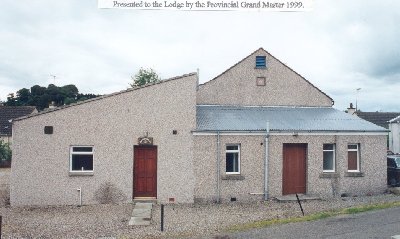