Avoch and Killen folk have been very prominent in history.  In this page we will look at the international explorer, Sir Alexander Mackenzie.  In addition, we will then look at James Douglas Fletcher.

He was born in Stornoway although his actual date of birth is not known. Alexander Mackenzie was the noted explorer and trader in Canada who gave his name to the Mackenzie River which he discovered in 1789.

In April 1812 he married Geddes Mackenzie a 14 year old bride. Geddes along with her twin sister had inherited an estate of Avoch. Alexander and Geddes Mackenzie spent part of the year in London and lived the rest of the time in Avoch. They had three children, a daughter born in 1816 and two sons born in 1818 and 1819. Alexander took an interest in many local activities and improvements.

He died near Dunkeld on a return journey in 1820 to Avoch from Edinburgh where he had been seeking medical advice for failing health. He is buried at the old cemetery, Parish Church, Avoch. 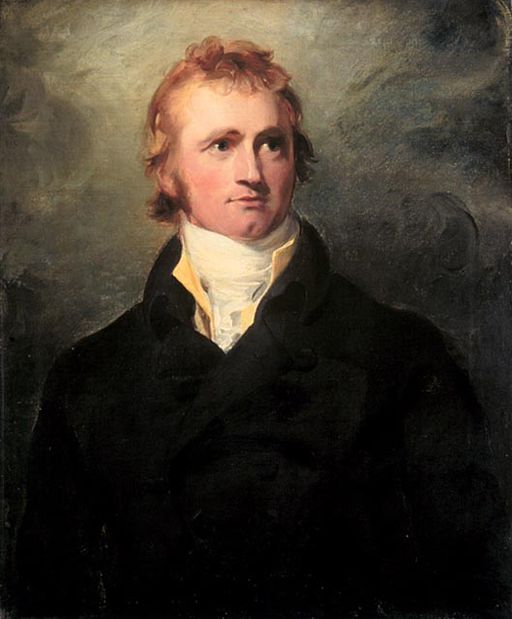 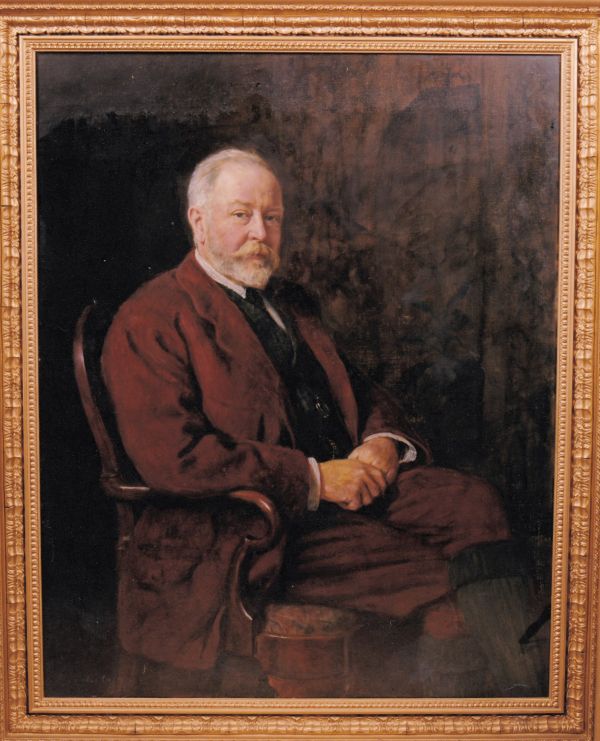 He was the son of James Fletcher, a native of Elgin who made his fortune in Liverpool. J D Fletcher’s grandmother, Isobel Fletcher, had married William Jack, in Elgin, and they had six children, one of whom was James Jack. When Isobel Fletcher died in 1855 she had requested in her Will that all her sons should change their surname from Jack to Fletcher, and so James Jack became James Fletcher. By the time J D Fletcher was born, in 1857, the family surname was officially Fletcher. It has never been proved that William Jack had any connection to Avoch, but it is said that the Fletcher family believed this to be true.
[Above information courtesy of Jane Patience, Avoch.]

James Fletcher junior had the same talent for making money, in his case through rubber and tea in Ceylon (now Sri Lanka). James senior had refurbished Rosehaugh which James Douglas Fletcher enlarged to opulent proportions under the architect William Flockhart. The grandeur of the interior, which was heated by a steam boiler, extended outdoors to include a swimming pool, Turkish baths, farm steading, stables, dairy, laundry, walled garden and extensive glasshouses, and electricity-generating building. Sadly the house was demolished in 1959 after its contents had been sold and dispersed worldwide.